Hello - I am new to Easel and have been ask to do a lake depth map. I have a map already of the depths but no clue what I need to do in order to make one ?

This sounds pretty cool, I’ll be interested to read how this goes.
I thought this would be kind of cool to do for above-ground features near home too. 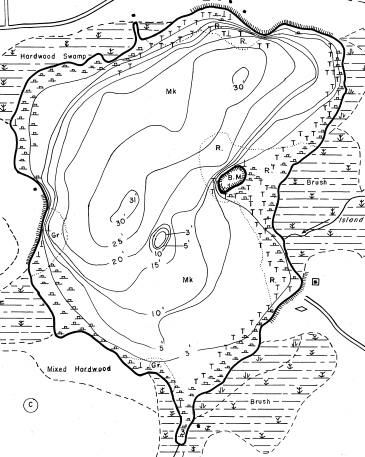 I think you do not need the letters etc, just the lines?

Probably there is a better way, since I also thought of doing a similar project -no time yet to get it to reality though-, I can tell you how I would do it with inkscape / GIMP.

The image is available as digital file? If not, scan it.

Then in GIMP you close the lines (where the depth markings are), then you can transfer it to paths, and export it as svg. Possibly that would be ok already to import it to easel, if not, use inkscape to close paths or whatever the import mechanism of easel tells you what would be wrong.

You can follow the process outlined in this video. You should be able to get exactly what you want by doing so. 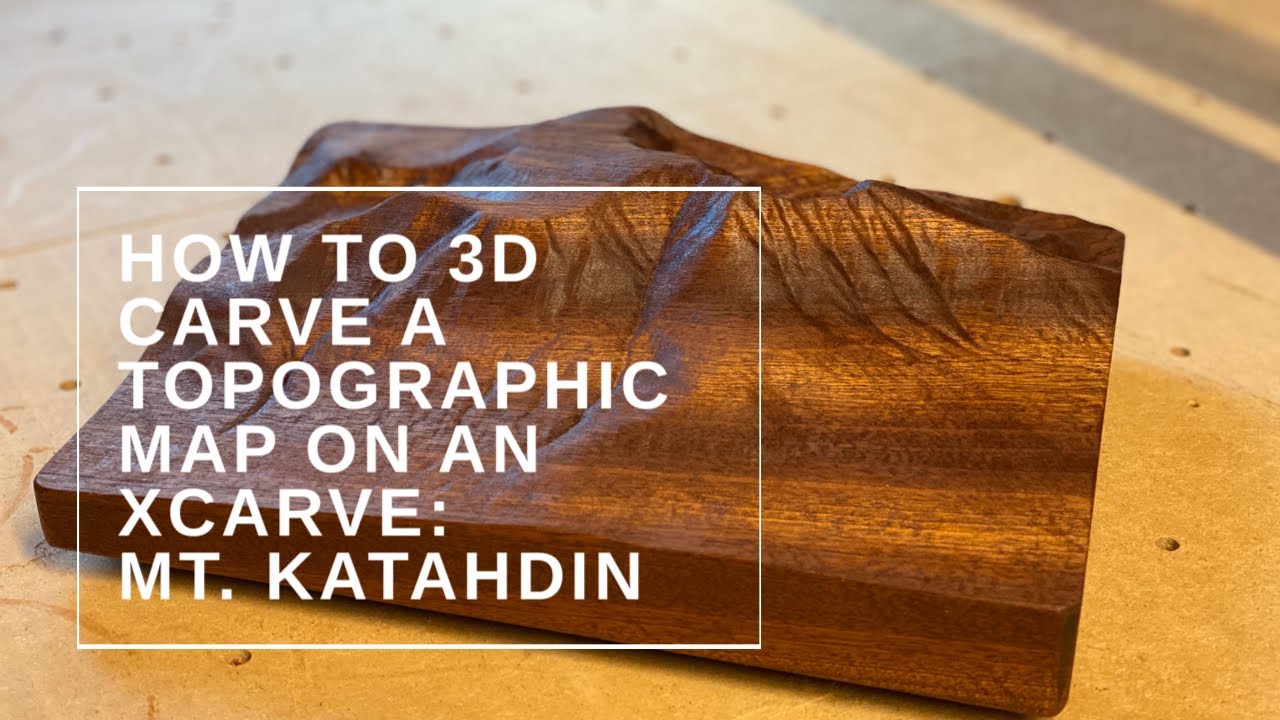 You could do it manually using your file, but it would be way easier using the process outlined in the video.

If one have an suitable STL-file and use Fusion360, here is a video I’ve made to show minimum workflow: 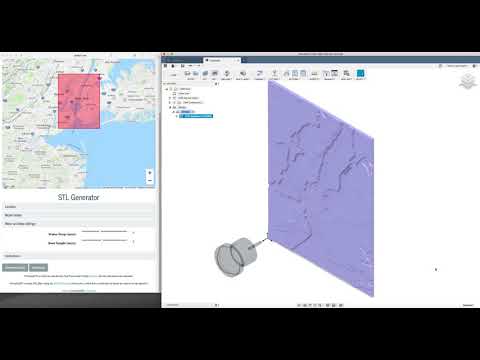 Tony, I have been thinking about making one of these for a family member. I have Aspire and noticed a feature to blend two different vectors to make a shape and thought that might do the trick. I tried your depth map and came up with this. For the first run it looks pretty good. It is more of a blended look, more natural then some of the single flat layers for the different depths that I have seen. Is this the look you were looking for?
Cheers,
Craig 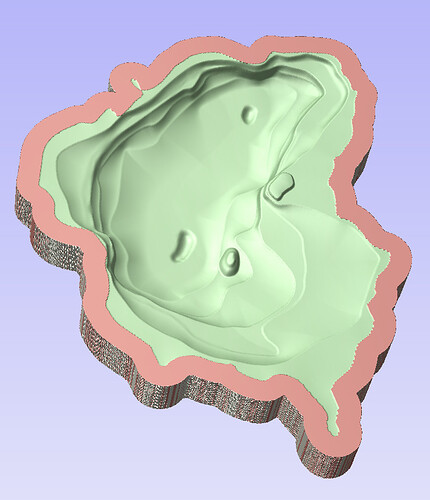