Maybe I’m missing something but the x and y limit switches don’t seem to do anything. The X carriage hits the idler on the y plate before the x switch engages. The y switch just kind of hangs in the air to the side of the end plate. See the pictures.

Any idea what I did wrong? 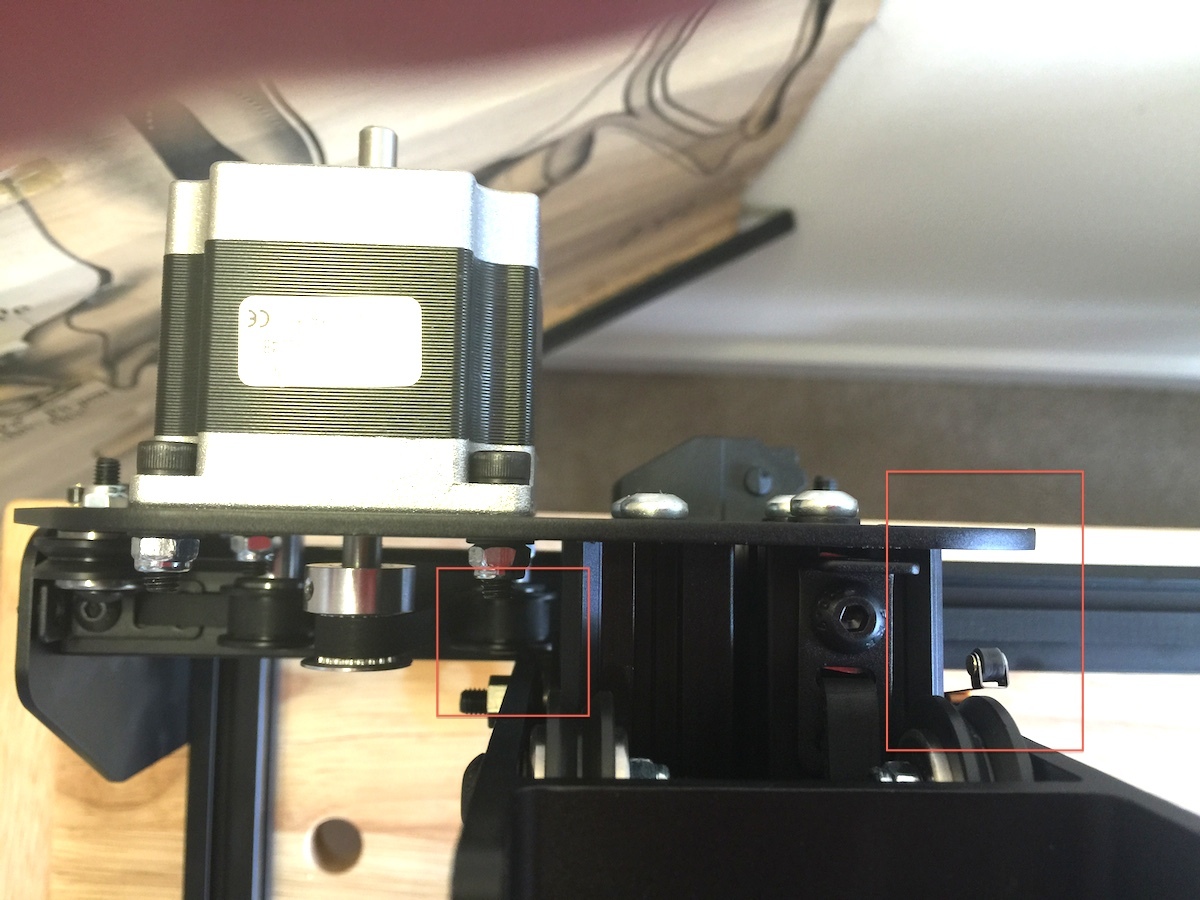 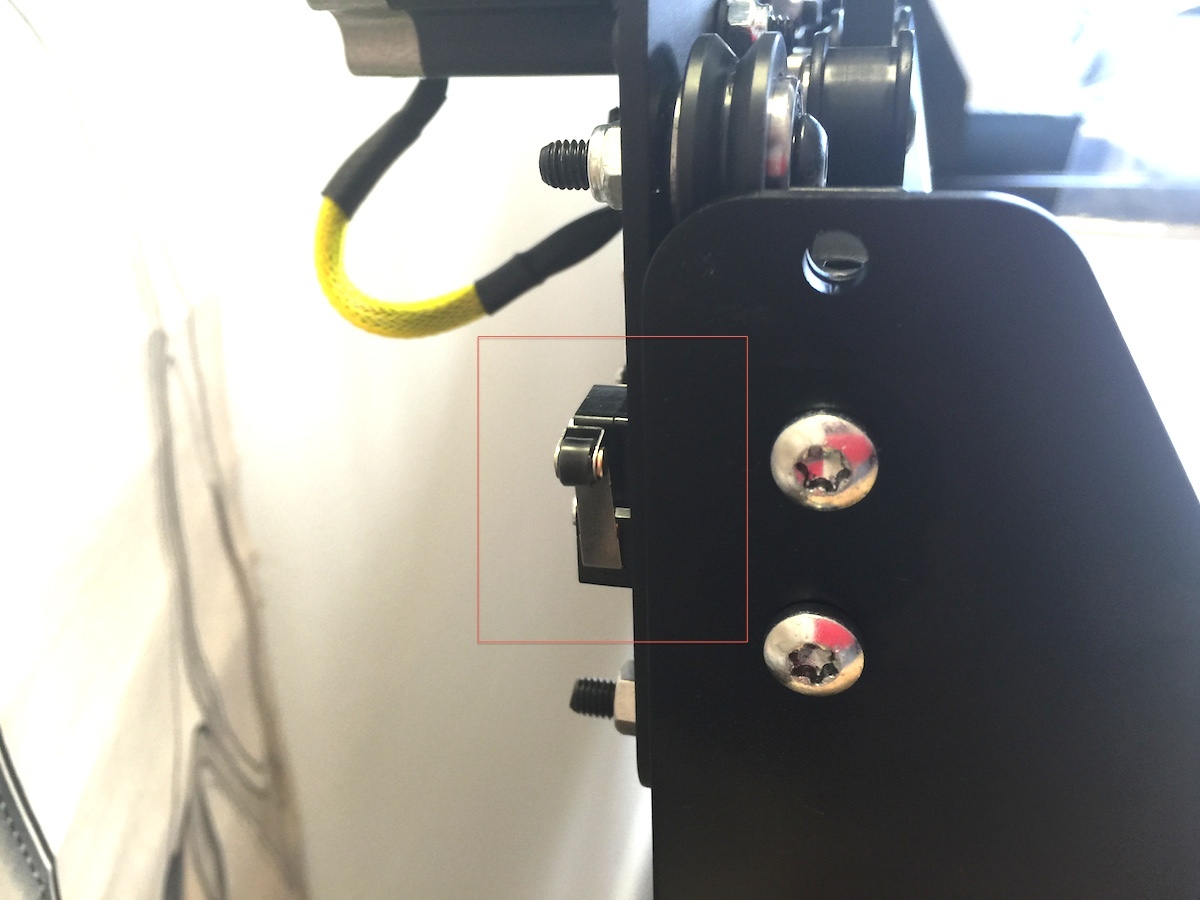 It’s hard to tell from your picture but I think you are just missing the t-nut and the screw that the limit switch hits. Here are 3 pictures from our machine on the Z,Y, and X in that order. On the Z the limit switch touches off on the mount for your spindle. 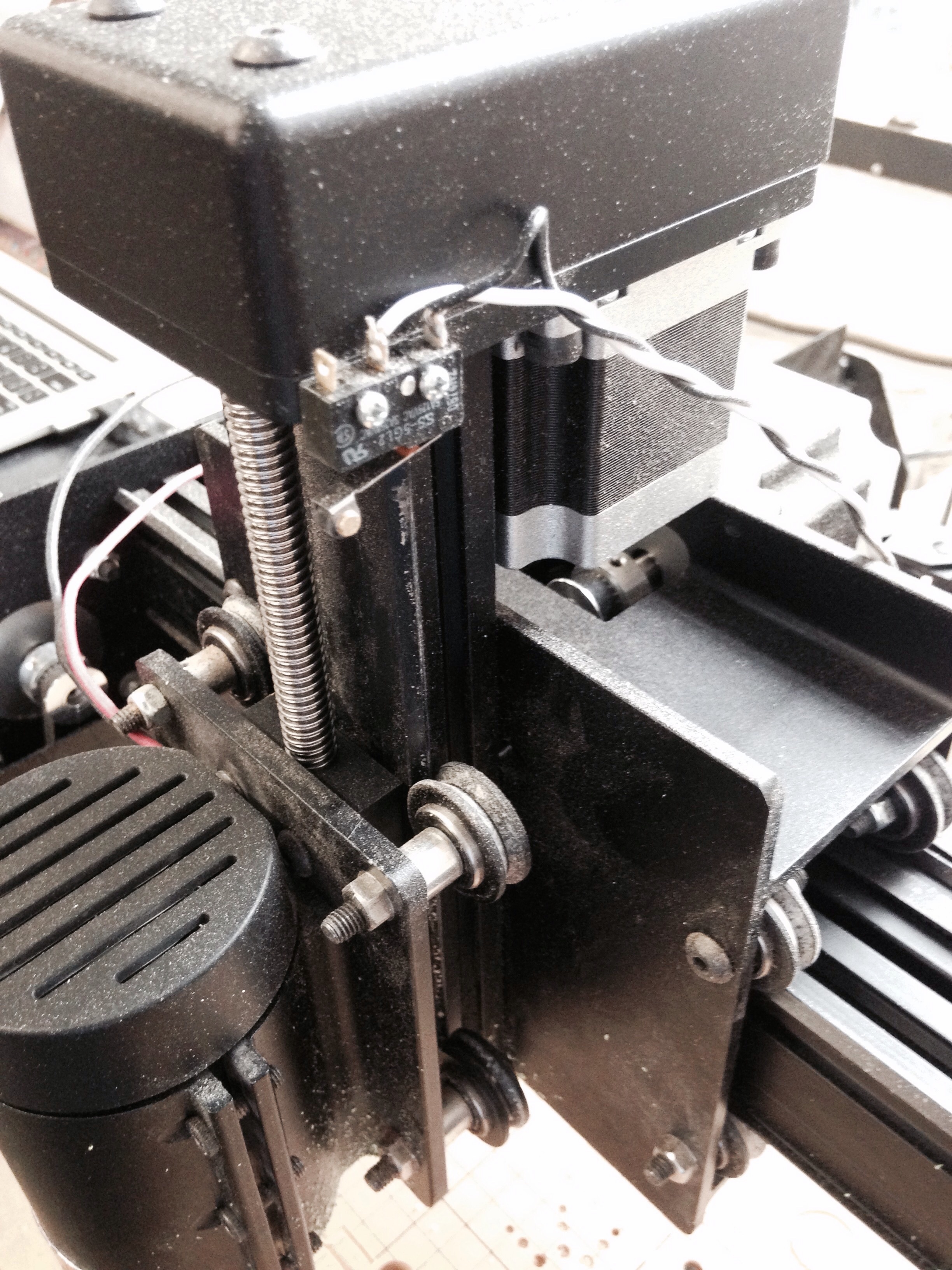 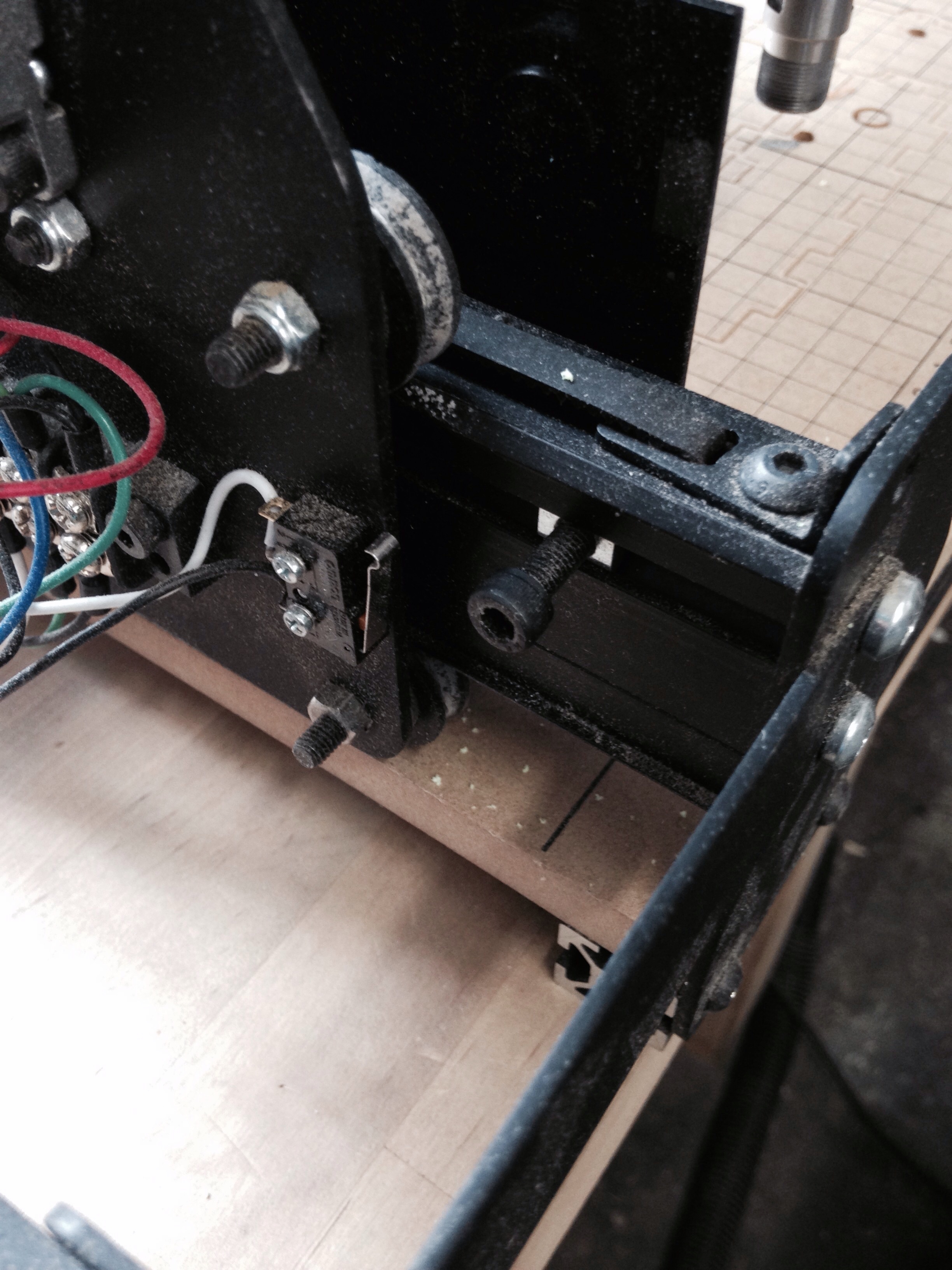 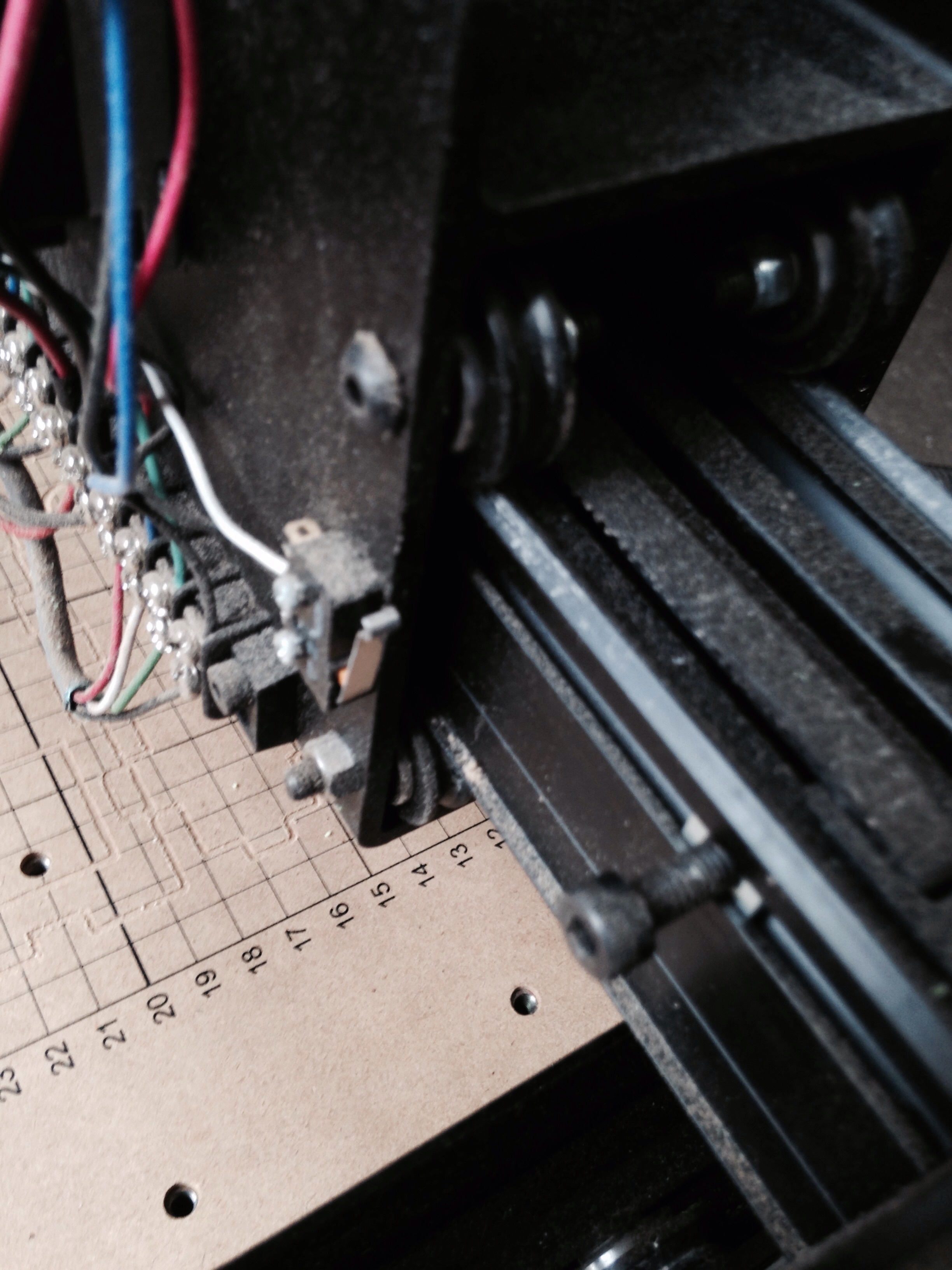 Ok, I see I just missed that step. I was just worried I was going to have to take everything apart.

Boom, was just about to post the same issue. Makes sense now.

Yeah, you use the insertion nuts that just slip into the channels of the rail, so you don’t have to take the end caps off.

Hellow Zach, Where is that stepe located exactly in the instructions? I can not find it!
Thanks,

Did that fix it for you @MartinLombana

Yes, @Zach_Kaplan, Thanks for following up!

I am not at that stage yet, and when doing a search, because it was collapsed in an accordion html item, it didn’t show. :).

I was thinking, I’ve seen a lot of people saying that they smashed their limit switches, is this something that can easily happen? Is there any mod/trick to avoid this?

You can add “stops” we are actually working on adding them in the future.

Do you have any good and recommended DIY examples? I saw this:

But have no idea how they work.

Also, I plan to use easel for now only. Can you crash them also with easel?