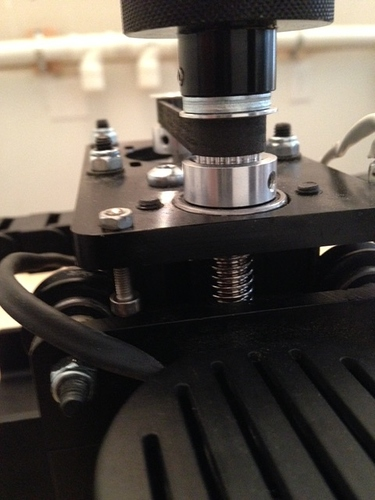 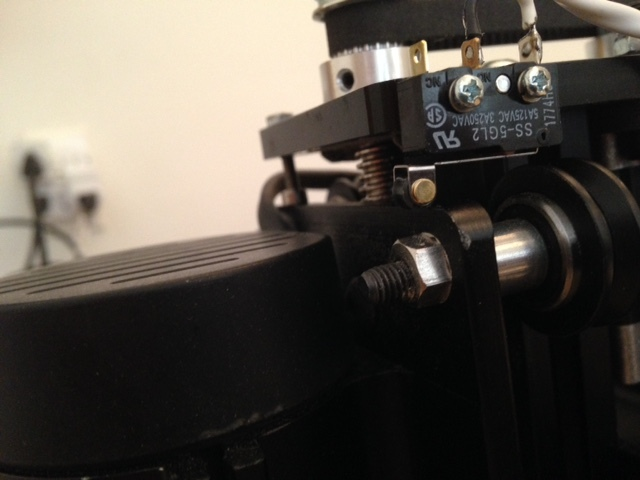 The newer top plates have a threaded hole there I believe.

I just got my second x-carve and the new z plate did have a drilled and tapped hole for a positive z-stop. I cannot remember if it came with the screw or not though

Do you use a separate shielded pair for each sensor?

Seems like a ton of work, when instead of rewiring your whole system you can just plug in a shield

It most definitely would of fixed your issue, and It’s not false advertising (I take issue with you saying that, and out of 50 something cards there it has never failed) when I guarantee it or your money back. You need to understand like I explained to you weeks ago, your noise suppression with the 3 capacitors was a really bad design, that’s why you blew capacitors. It also was only trying to work on your steppers and not your power supply or which is also a cause of noise. I have stayed quiet till this point as you were not saying anything negative and only correcting where needed, and i’m glad your system is working for you now, but you should not be advising others with info you don’t seem to understand or have a background in. I say this because people spent a lot of money on their machines and it would be a shame if you blew their electronics on bad advice. While Soft limits is a great tool, let Larry advise these people on it, he has the knowledge and background to do so.

No reason for name calling. I flagged your post @PhilJohnson. Just so there is no confusion on who did it.

The part that’s incorrect and annoyed me is A)that i’m pushing to sell the product when I (A) gave the circuit open source as I advised you to make one before spending the money and many other of which i have helped since the beginning and (b) that I push it as a fix all, which I don’t. I know what it will and won’t fix and only advise those it will fix.

As for flagging, you should ask if it was me who flagged it first before assuming.

? never tried to compare, just seemed like a whole lot of work to rewire your whole machine, but in theory that should work, always said that.

Out of curiosity, has anyone ever ran an always on lever switch inline of the stepper motor so that when the switch is triggered it kills power to the motor before it makes contact?

Switching motors wires directly is a good way to kill your controller.
It’s best to have an emergency stop switch that kills power to everything.