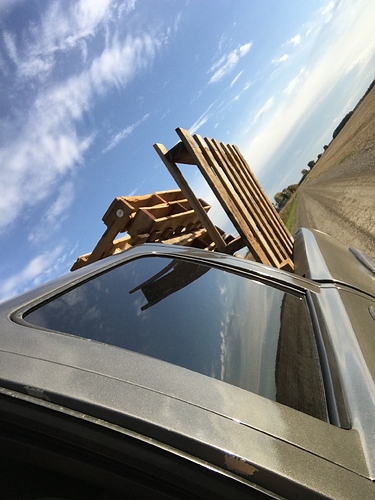 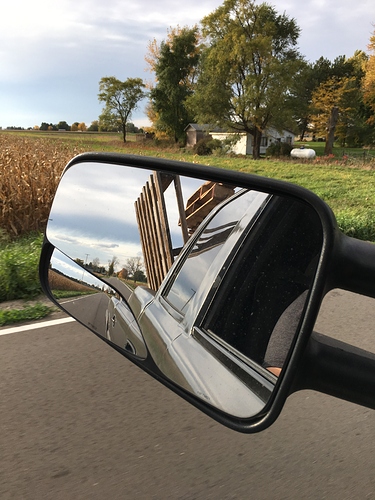 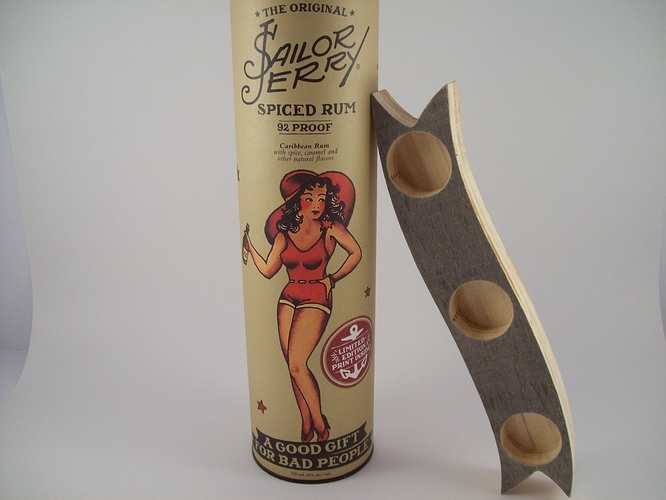 I am all for people using materials and salvaging but pallets not so much - who knows where they have been what they have been treated with or what has been on them while in use or sitting where you found them. An example being - a candle holder someone puts on the kitchen table near food… Was submerged in an anti rot Chemical of unknown origin heat treated but the chemicals are still in the wood - transporting goods from China - on a container ship for months with rats and insects of God knows what type - get’s to delivered spot and had a pallet of bleach where a few bottles busted somewhere in transit soaking into the wood as well then piled up by a dumpster where trash and other vermin live on it for who knows how long that is then found by a guy that says free wood! Yes no one thinks about that stuff in a pintrest post…

Where I work I deal with recycled pallets on a daily basis and all those things you listed is the exact reason I wont even touch those pallets without heavy leather gloves on, never mind drag one home and bring it into the shop/house. I would only ever use a pallet if I knew its exact history.

Yeah I’ve seen some pallets that have staples and a lot of junk that people put into them. Ones I found are from a John deer dealer and they are used for the brand new models for riding mowers and small attachments for smaller tractors so I don’t have to worry about oils/chemicals and it’s real wood then treated or the manufactured crap. At least it’s not going to the dump and going to be mostly be making outside signs and some models of benches for out side. Now the pallets you used in the picture were those the plywood ones? I’ve seen some listings also about those types and didn’t know what look or what I could do with them.

They are from a John deer dealership for small and large tractors that they ship brand new parts on and I know what you mean. Mostly going to be making outdoor signs and anything that’s food related I buy wood from a Amish company and I’m picky on stuff like that. I’d rather make something then having it go to the dump. The wood they used is real vs the treated stuff. 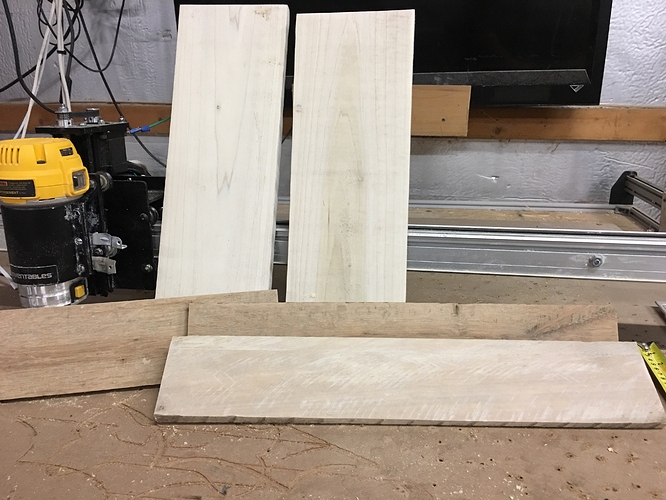 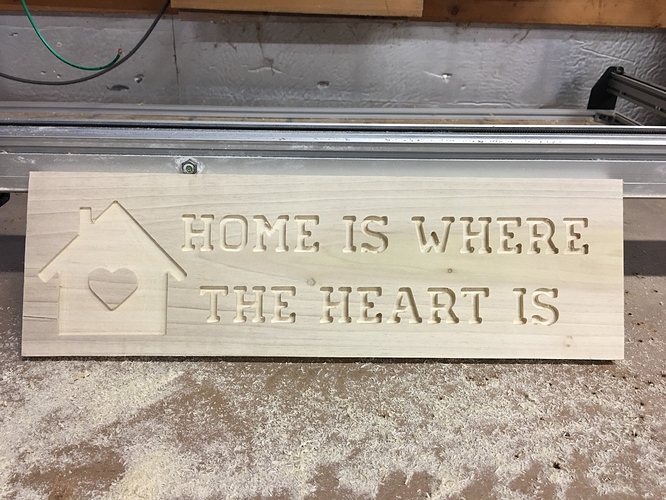 Can’t go wrong frying anything, so I’m down with deep fried pallets!

Some of the signs I made from the pallet boards. 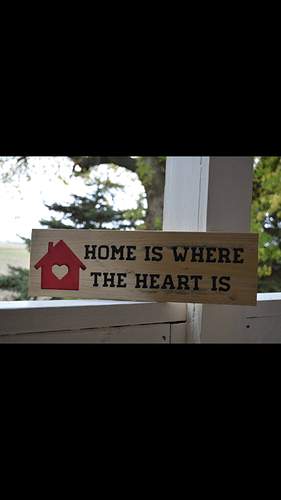 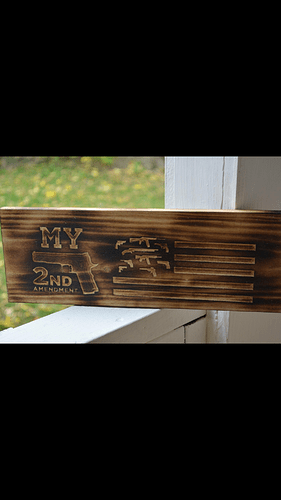 Nice and yeah I’ve seen some that are full sheets about 3x3 and then like strips that they use a plywood. I thought with those I can make tables for the shop or drill holes into them for like holding bits or whatever and if they get messed up then it’s not a big deal.

what bit and depth was used here?

The home one is a 1/8 and the others where the small engraving bit that’s also 1/8. Both where about a 1mm doc

Reusing some pallets for benches and shelfs to put all my tools up from moving. 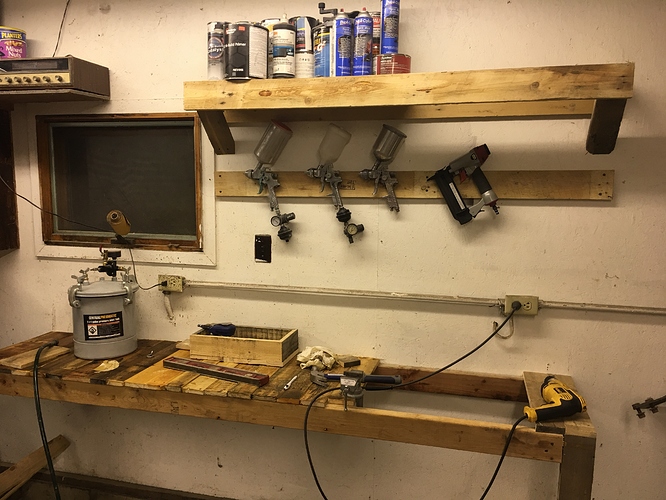 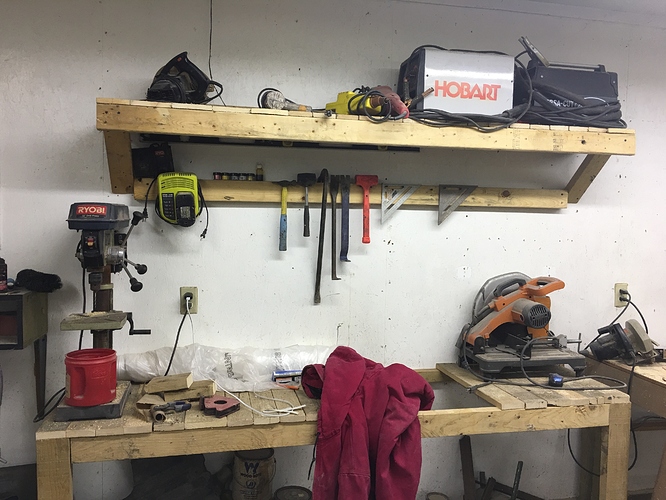