Hello, all
I have an X-carve with X-Controller installed, it runs pretty well over all, but when I’m doing some fitting precise cut, I realized that it is a bit off, I ran a test cut, as images attached, I cut a series of 3in squares, but on the x axis they are 1/16 inch off, and on the y axis they are 1/32 inch off. and this is not because of curves. also, on the edge where 2 corners meet, the tools seems to went a bit further then it should have, the file is set up as 9 squares instead of a big square with dividing lines, regardless the edge shouldn’t be cut into.

how would I calibrate the machine so the cut is accurate? thank you 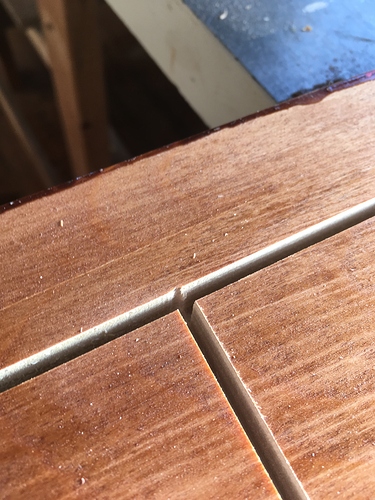 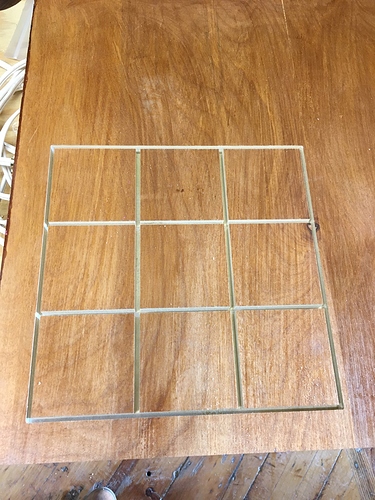 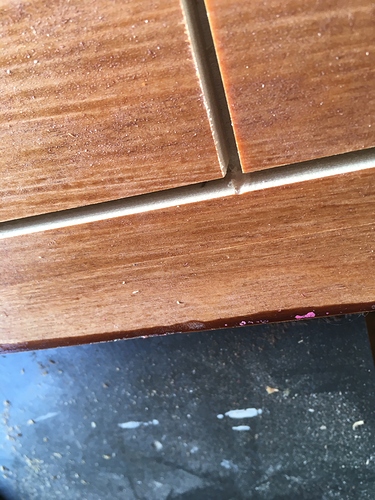 Nice video Robert. Thanks for posting.

Did it work? I ask this because I don’t see how this would in anyway explain why your off by 1/16 instead of 3*1/16 on the overall.

This is a really old thread. Are you having the same problem? It’s hard to tell from the OP where measurements were taken, but it could be as simple as deflection or an incorrect bit diameter.

Sorry for the late reply but yes I was having a similar issue. Mine however turned out to be slop in the drive screw retaining nut. I have upgraded my to screw drives for both x and y axis’s.