I have been working on this box design for a friend who wanted a box to hold some specific tools for his techs. He wanted something that could be presented to them since this is the first run of special tools he had made for them.

The box features their company logo, Space for the rings that hold the tools or used for business cards, space for the tools and a magnetic lid.

This was also the first time i got to set up and use my triquetra from Charley. I had some issues and with some emails Charley got me fixed up. His customer service is WAY beyond what you would expect, that of which deserves its own post.

Anyway. first shot and doing something other then signs and even though I have had this thing for a year I am still way green behind the ears. LOL

Still have some finishing work to put on the boxes, this is just rough stuff

Video of the lid can be seen here Magnetic Lid 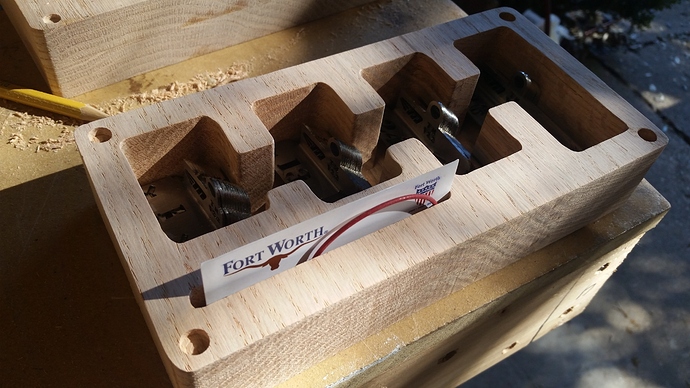 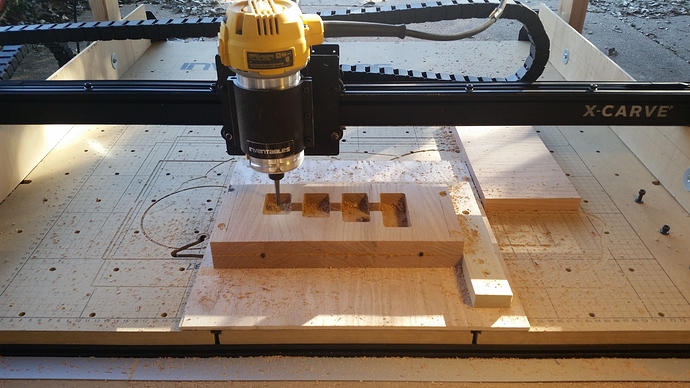 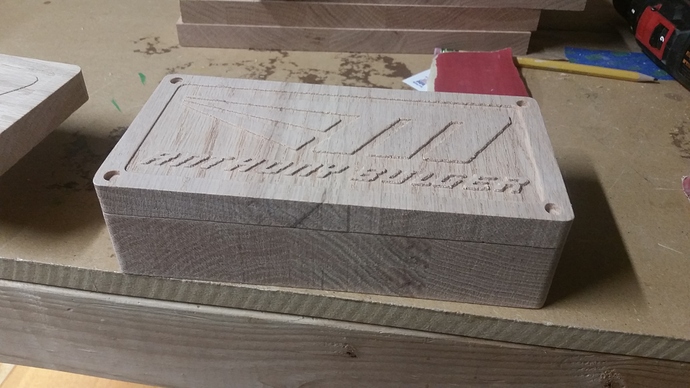