I have just received my Carvey. Machine arrived in good condition. Very impressed with the packaging and the user experience out of the box. Up and running in no time.

Build quality appear quite good however the main door is not aligned. Very disappointing. It is misaligned so much that it rubs when opened and there is a significant gap on the left side when the main door is closed. Circa 4mm, enough for waste material and noise to exit . Have others experienced this? It is resolvable? 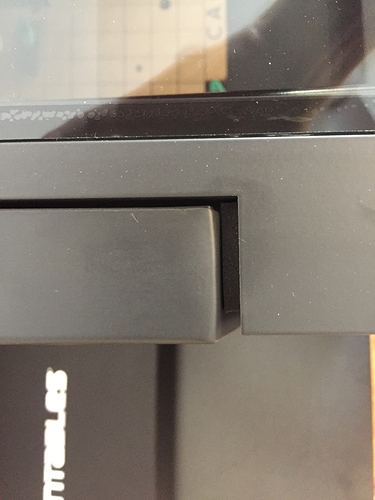 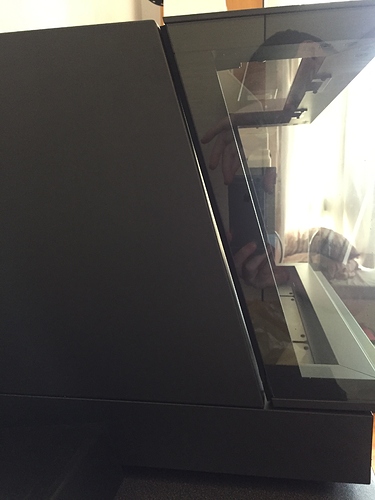 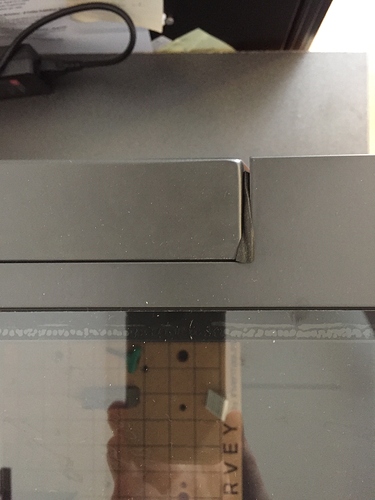 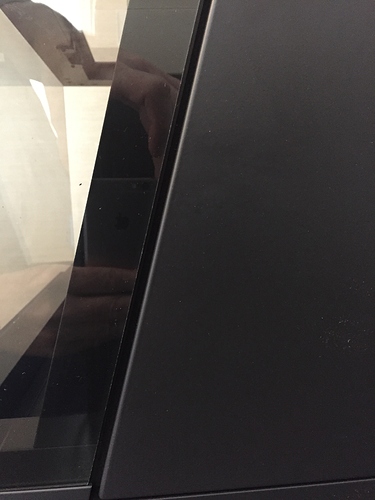 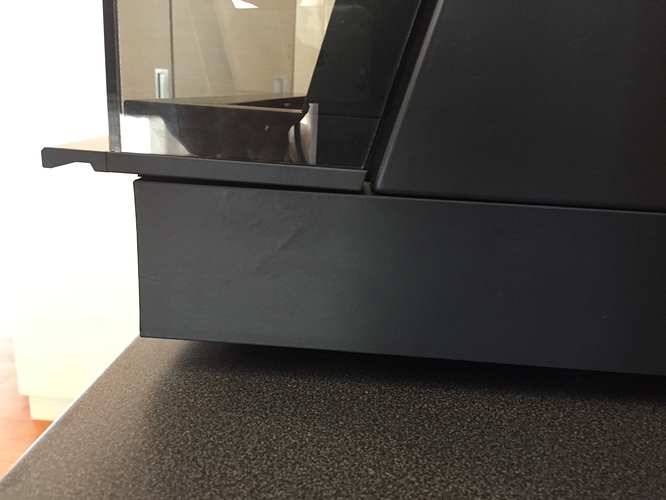 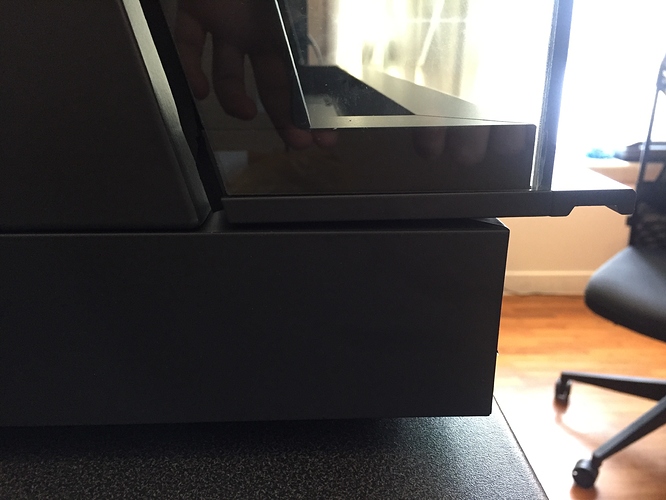 The instructional videos show that the door has two gas struts to lift the lid. Mine only has one. (on the side that is out of alignment)

I reached out to inventables. I got a prompt, ‘let me speak to our engineers’ response. Which was nice.

However that was over a week and a half ago. Despite chasing them up I’ve not heard anything more.

Very disappointing, hopefully it is not a indication of their general support level.

Thats very odd.
They are usually on it the next day.

Update - just received an update from the Inventables team with apologies that they have been busy with the holidays. hopefully we can resolve it quickly.

I have the same issue on my unit. Just like in one of the photos you uploaded, the sealing foam tape is squashed and has been displaced from its original position, revealing the double sided tape mounting it to the unit. The unit is no longer fully enclosed and does not close properly due to the misalignment.

I have the same issue you’re describing. Guess I’m going to need to contact them.

Update - Inventables replaced the machine. Very Happy. The door fit is much better than the original. Not perfect but acceptable.

I just received my new Carvey. It’s a beautifully engineered machine. However,
I too have an out of aligned door pushed to the right and pinching the top foam seal and ripping it off of it’s adhesive. I contacted Inventables customer support and they were very helpful. I questioned why my unit only had one gas spring strut on the left side instead of the left and right that can be clearly seen in photos. Their answer was, engineering made the decision to remove the right gas spring strut to gain an extra 0.5" travel in the X axis. I stated that I thought removing the right gas spring strut was allowing the left gas spring strut to push the cover sideways to the right. Hence causing the alignment problem. To my surprise, engineering agreed with me and said they would send free of charge replacement gas spring struts and a new foam seal as long as I excepted the fact that I would be loosing 0.5" in the X axis. I told them I would gladly give up 0.5" X axes for the door to be aligned. The above is very telling of what a great company Inventables is. In my opinion, it’s a rare thing for a company to be that honest and straight forward about an issue biased on an engineering decision that helped on one end but created other issues on the other. So, don’t worry about any issues you may have. Inventables has your back.