Metric is the future

Hello, I like the option in Easel to use milimeters but the apps have inches only at present.

I am sure inch users will find metric more common sense than imperial (one meter is 10,000,000 th of the distance from the north pole to the equator passing by the city of Paris). It is easy to know the size of our planet and, as we have 10 fingers it makes more sense.

Please put metric in Apps too.

thats because traffic is extremely hectic in Paris. Everyone is bound to do a 2km detour

It’s made Easel a complete non-starter for me. I don’t think I have an inch measuring device in the whole workshop and having to convert is not an option.

Considering inventables touts itself as an international forum/centre, the choice to use a measuring system used by essentially one country in the world is baffling.

Even within the US, most engineering is done in metric, except the die-hards in the woodworking arena. I’ve had experience with a wide number of CNC devices, not one of them is calibrated or used in inches.

Whats even more baffling is that the machines Inventables sells are measured in metric, but the Easel setup is in inches. The calibration instructions are in metric.

Most CNC apps can be switched into metric (or default to it):

While I’m one of the die-hard Imperial guys (silly to me not to have a system which will allow one to divide evenly by thirds or twelfths — sometimes I break out a DTP Pica ruler on projects), being able to switch to metric at need makes a lot of sense and should be an option.

I just wish that apps would handle things in such a way that one could switch back and forth w/o problems or rounding errors.

It’s not just a good idea, it’s the law…

Sketchup allows you to enter imperial measurements into a metric document, which I always thought was a great feature.

Learning Fusion360 with a Smoothieboard CAM plugin - I think that’s going to be far more useful than Easel.

Such a pity - I was so looking forward to using Easel…

I’m an engineer. Approximations are for engineers. I’ll leave the difficult to remember numbers to the scientists…

You people have way too much free time.

Hello Angus, it´s true and the history of measurement is quite interesting to say the least but I can live far more comfortable with the original meter than the actual imperial measurement.

Normally, I’m very comfortable with metric as an engineer, most things were kg, m, s, etc. until I was in England gassing up our rental car and petrol was in pounds or euros (I can’t remember) per liter (litre). Anyway, mind blown. I just a$$umed it was expensive…

I use 3E8 when building an antenna, or computing doppler shift on a satellite downlink.

Don’t get me started on General Relativity… 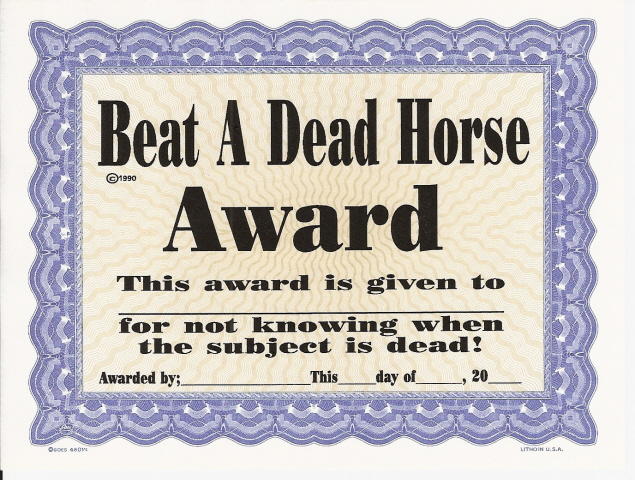 the oh-so beloved inch is just a metric rebrand, rounded off to exactly 25.4mm so the stubborn mericans wouldn’t notice. The whole current imperial system is a metric one in a complicated disguise, because why make it easy when it can be complicated.