I wanted to share one of my latest projects that I just finished up. I found myself in the position of needing a custom camera mount that could hold both an Oculus headset as well as a pretty hefty camera and lens. I ended up milling two out of HDPE plastic sheets from Inventables. https://www.inventables.com/technologies/black-hdpe-sheet 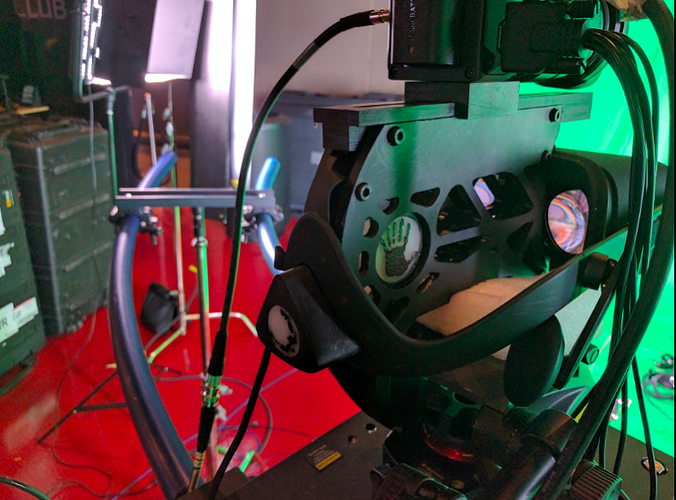 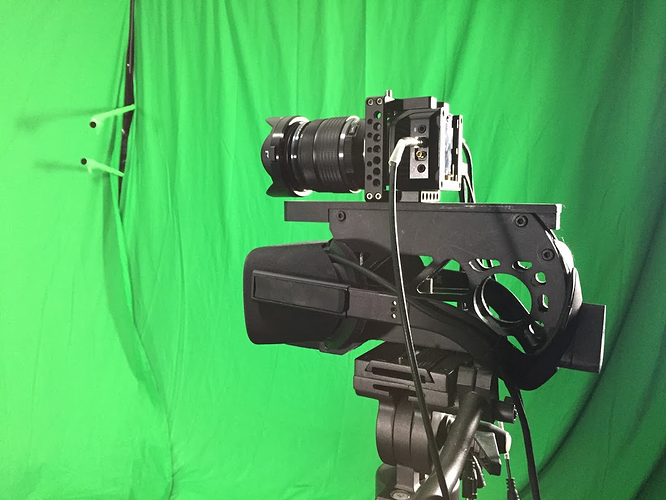 I work at a game studio and we are a 3rd party developer for Oculus. With our latest game (The Unspoken) we started exploring with what is called “Mixed Reality”. Basically its way to present a game for display, streaming, YouTube etc… by projecting the world a person playing inside a VR headset sees to people watching in the outside world. Instead of the outside world seeing the cg character from inside the game, it is replaced with a video feed of the actual person who is really playing the game. So… mixed realities. 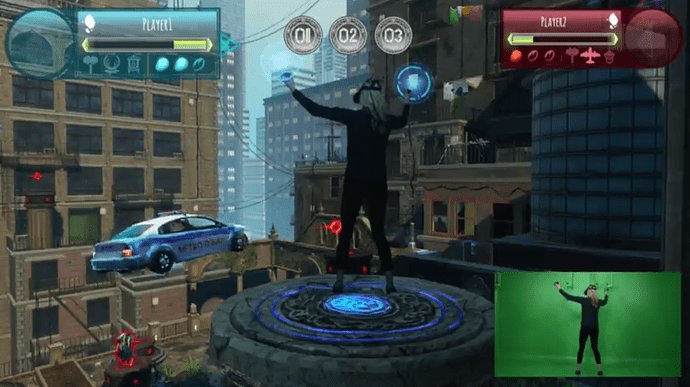 A more in depth explanation if anyone is interested of our first version here. https://developer.oculus.com/blog/sharing-vr-through-video-mixed-reality-in-the-unspoken/

For the second version we wanted to be able to have a real world moving camera. This way we could get more dynamic shots by moving the camera around during a play session. We track the real world camera in relation to the player by strapping another Oculus headset to it. Issue was, nothing exists to mount a Oculus headset to a camera. 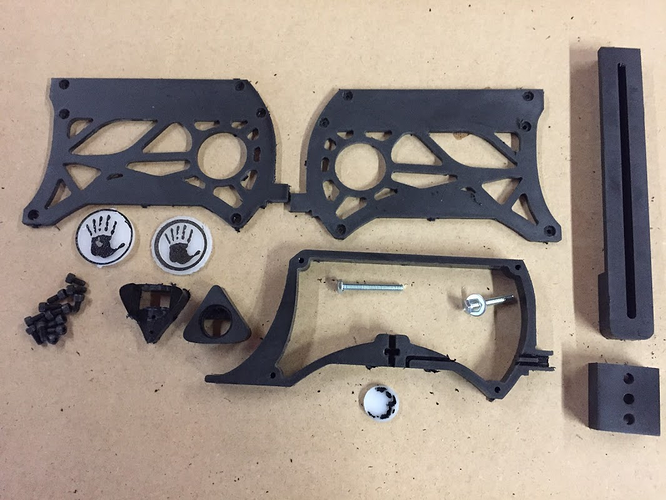 After a few MDF versions to get the dimensions nailed down I came up with this as the final design. I always intended to add a few internal LEDs to light up the white plastic but ran out of time before we shipped these off to the shows. 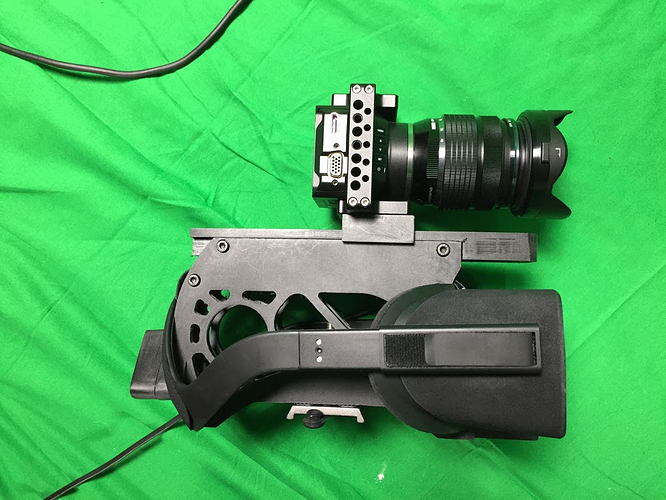 Each mount is 3 layers. The center is a .75" thick piece sandwiched between two .25" sides. The camera rail which is also cut from the .75" sheet mounts on top and in between the two sides. This has a long groove cut into it so the position of the camera can be adjusted based on different lens lengths. I chose to tap the plastic for metric hex bolts instead of an adhesive to hold everything together. I think the bolts actually make the mounts look a bit more professional but its also nice to be able to pull it apart if needed. 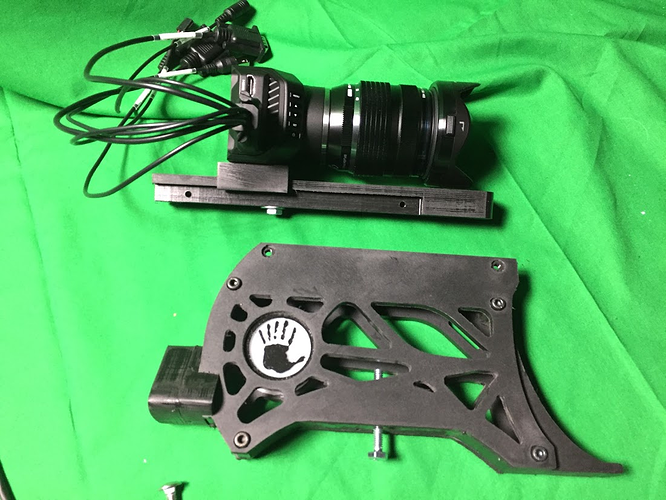 The whole thing turned out incredibly rigid which is needed since these mounts hold about $2500 worth of hardware once everything is bolted on. 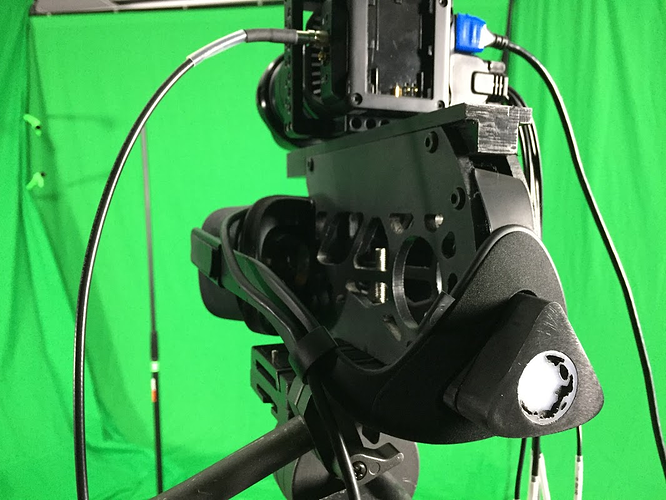 This was my first time milling HDPE and it went pretty smooth without many hiccups. For the majority of the cuts I used a .125 double flute bit. 0.043 for the finer detail logo work. The material quality was great but could have been packed better. The postman must have been pretty rough with the box. Most of my corners were smashed up pretty bad. For this project the corners weren’t important to me since what I was cutting did not fully reach to ends of the sheet and I had factored in some waste. One or two corners were so smashed up bad enough to cause the ends to mushroom so I had to file the ends down in order for the piece to lay flat. 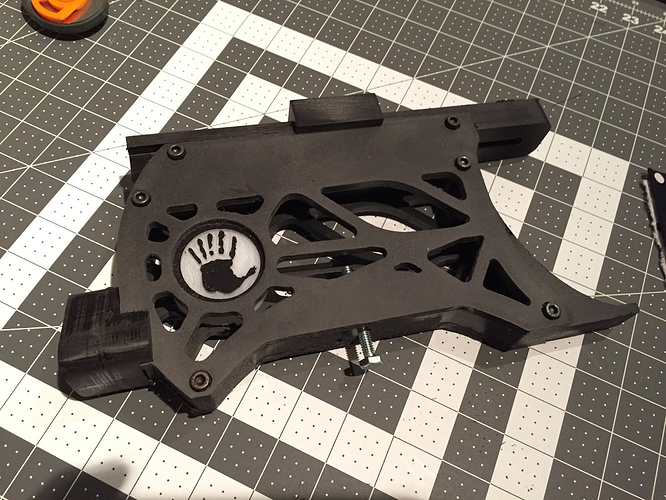 The original surface was a cheap looking glossy finish. It was also covered in micro scratches out of the box and I wasn’t to happy with the look till I hit it with the orbital sander with some 220 grit paper. This knocked off the cheap gloss look and left it with a pretty nice matte finish.