I’ve got the 2.8 laser module from J Tech and love it, but the mount interferes with the dust collection system I got with my X-Carve. I wanted to be able to mount the laser and leave it, so like so many others I had to make a mount for it.

Not yet being the proud owner of a 3D printer I had to improvise. 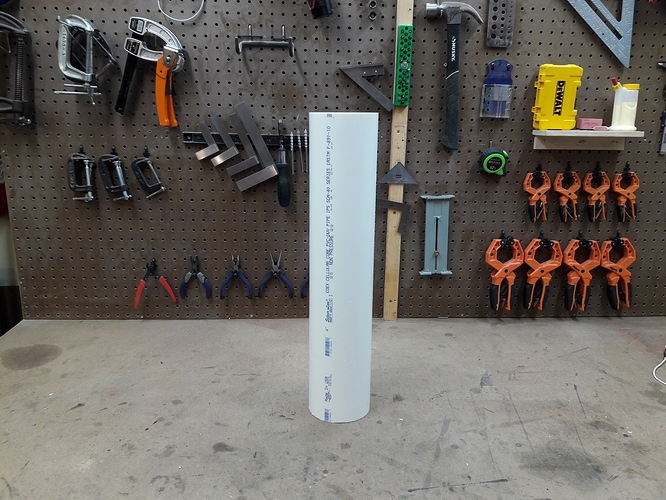 I wanted the mount to curve to the front of the spindle mount, so I cut a 3-inch section off of the pipe and cut an arc out of it: 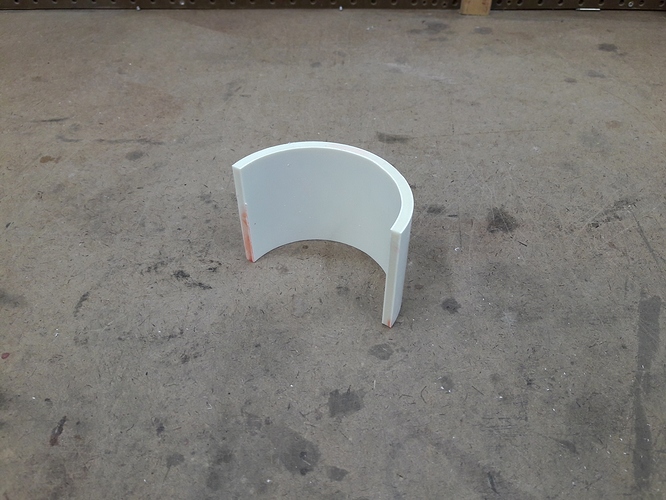 Since the clamp screws are parallel to the Y axis I had to cut it short of a full semicircle so I didn’t block access to those. 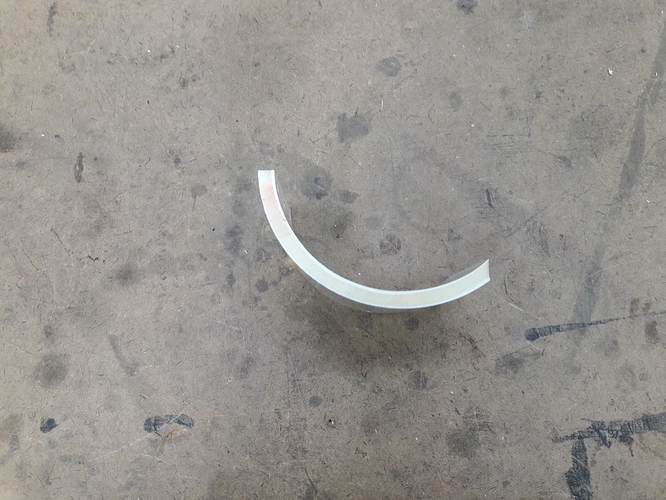 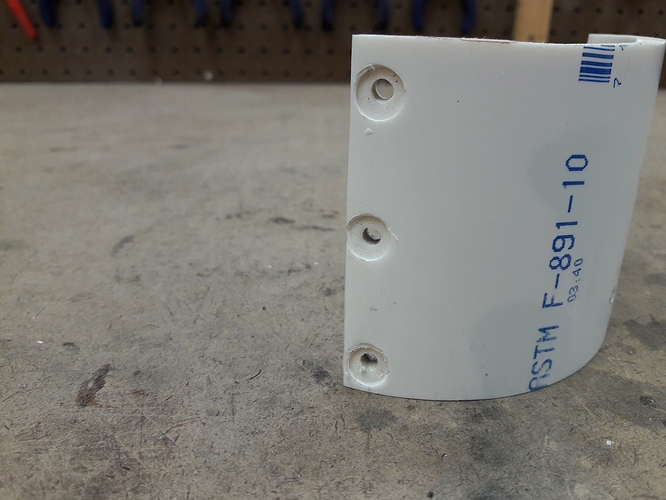 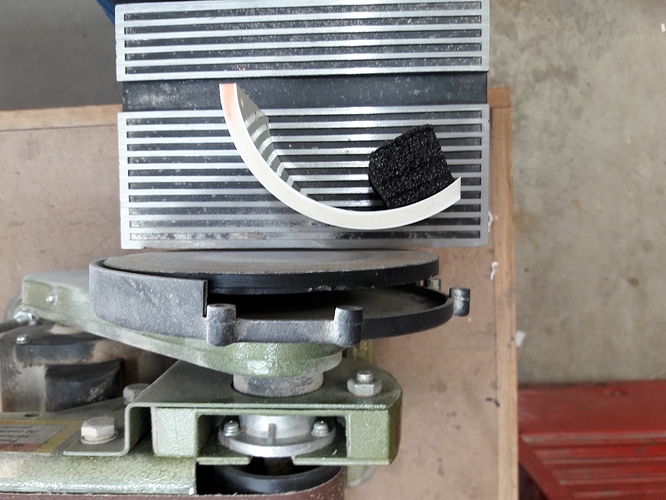 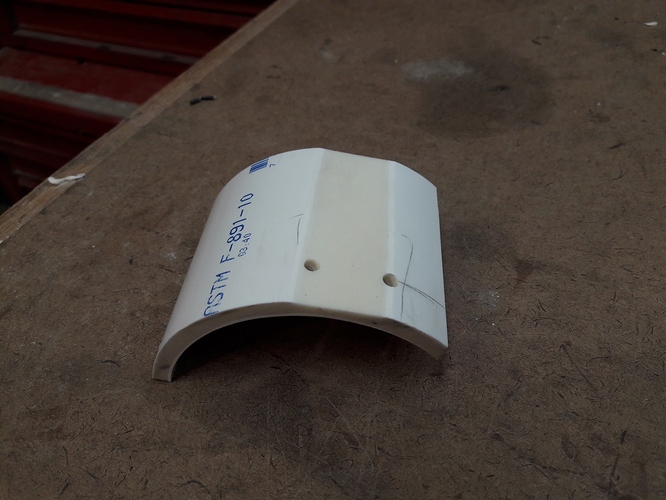 A quick shot of paint and on she goes! 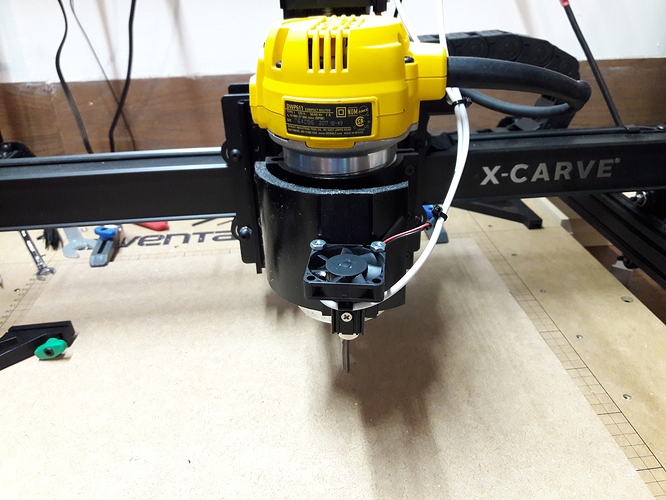 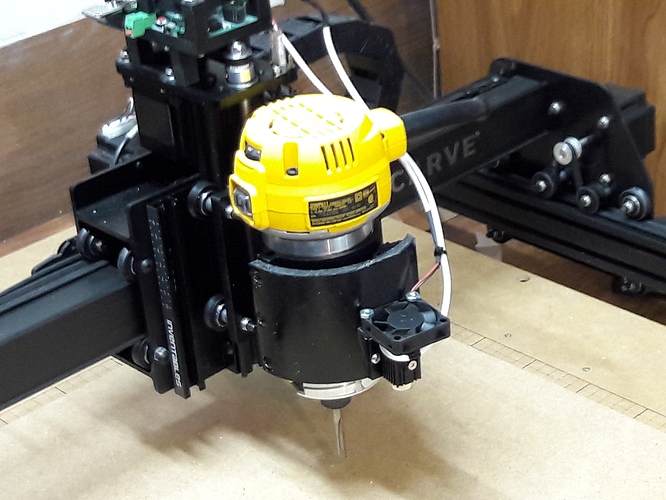 There was a large gap on the right side between the PVC and the mount obviously, but a strip of some extra firm closed-cell foam took care of that.

I’m going to call this a prototype, since I’ll make another one that centers the laser more closely to the Y axis center of the spindle, and has larger mounting holes to allow for adjustment to square, but overall I think this came out really well for $7 and less than 30 minutes work.

Nice! i have the Jtech xcarve laser mount and found it a little flimsy. it will move around when you are running the cnc, which can cause some issues. i also discovered i somehow broke the portion that the fan mounts to. need to see if i can superglue it back together. i might just do something like youve done here which would actually solve another problem with the jtech mount. it mounts the laser on the right side of the spindle which causes you to lose some X axis room. mounting in front of the spindle gives back that space in exchange for some Y axis space which i typically have plenty of.

I made some 3D Printed mounting parts for this JTP Laser Heads and the Dewalt (and Quiet Spindle) (I Upgraded to DW from QS and had to redesign).

There are two options for the DW Mount, because I found out that with the first (Middle Mount). I could not use the dust shoe as I wanted.

This are all 3D Printed STLS. Should anyone needs them here are the links:

All parts where printed, installed and tested. 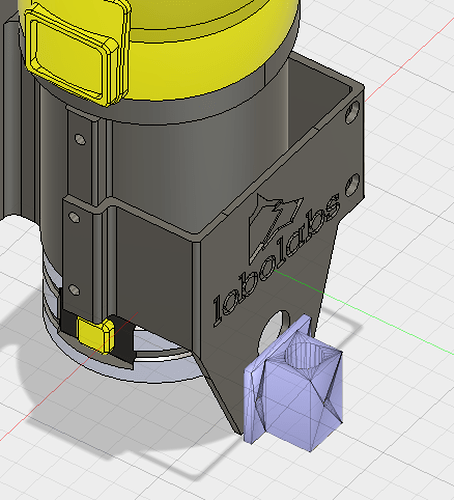 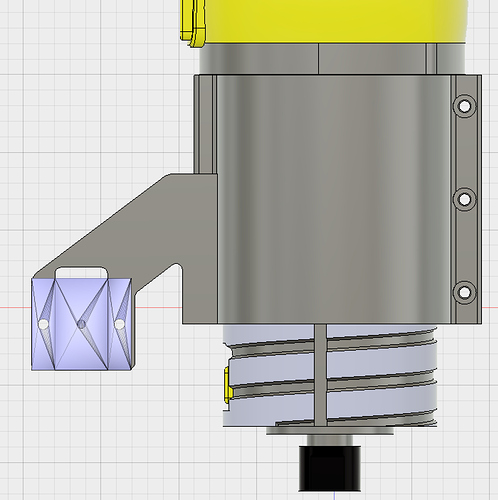 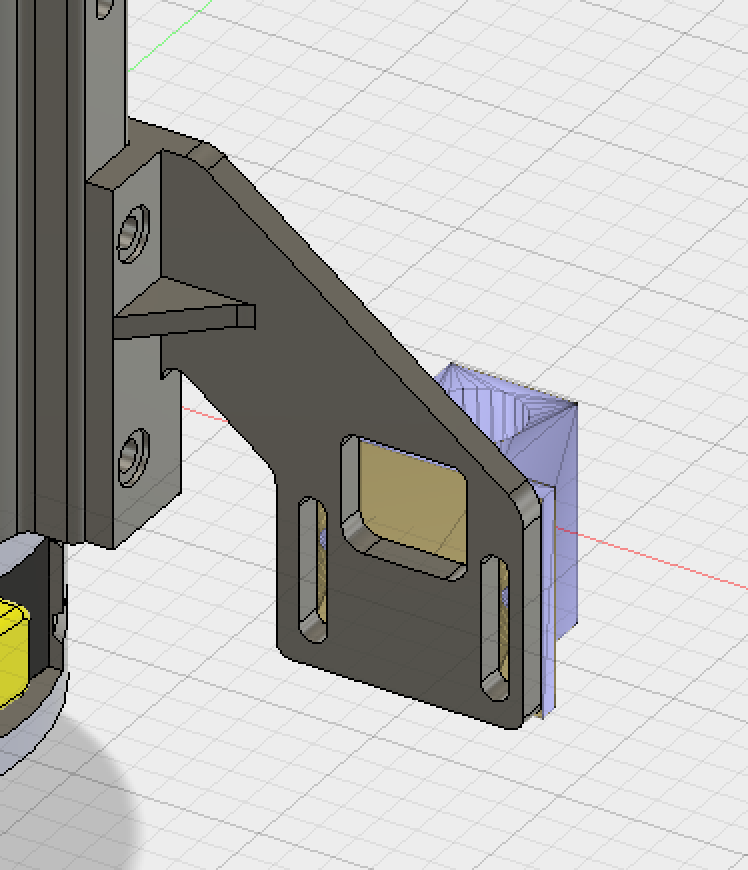 With a front mount design, how are you handling fume extraction?
I see you have the dust shoe upgrade, but it appears now you are unable to use it for fume extraction (smoke).

but the mount interferes with the dust collection system

JTech has a printable front mount and a dxf that replaces the cover plate of the dust shoe. With this mount, you can use your vac while using the laser

I’m not doing anything for fume extraction at this point. I’ll be using it for engraving more than anything and a fan seems to handle what little is made. When I get around to enclosing the whole machine I’ll include extraction at that point.

Well damn. As it turns out, the mount and the laser are just fine, but the FAN for the laser sticks out too far to attach the dust shoe. $#^&#^&!!

If you are referring to my design… With the side mount it does not. With the front system it does. That’s why I made the side mount. The one that is offered by the manufacturer, requires the spindle to be moved upwards and made it more difficult to hold the shaft to replace the bits.

If you place the PVC in boiling water, it will soften up and you can then get a perfect fit around your spindle.

Or you can use a heat gun, with the benefit of keeping it installed