My X-Carve build - It's Alive!

My X-Carve arrived last week and I was able to put it together over the weekend. For the most part things went pretty smoothly, but I did run into a couple minor issues. Here is the finished product so I was obviously able to work around the issues. 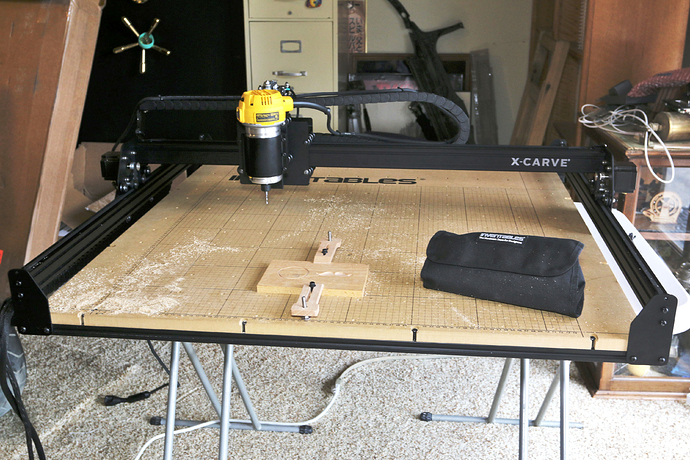 Two of the issues related to damaged threads on one of the eccentric nuts and one of the hold down clamps. Fortunately I had the right size taps to fix both problems, but If I hadn’t it would have been a frustrating delay waiting for a replacement eccentric nut. It would be a shame to be held up for such an inexpensive part and it would probably be a good idea to throw in a few spare parts just in case. 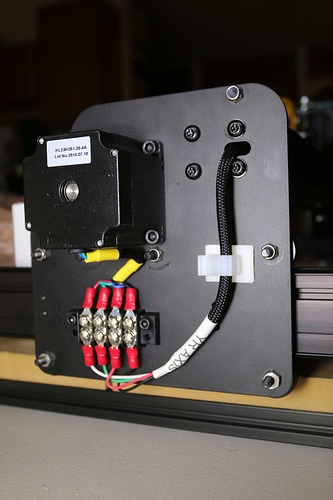 Another issue was a bent Z-axis Acme lead screw. The threaded portion that holds the lock nut was not in line with the remainder of the lead screw. When this nut was tightened down if would cause the bearing to bind as the shaft was rotated. The solution was to back of on the lock nut. I think it’s tight enough to hold the belt pulley in place, but it’s only making contact at 1 point. 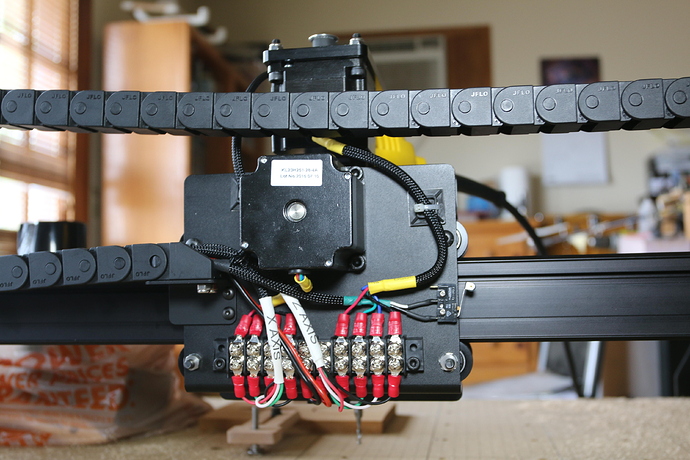 For the most part the online instruction were clear and easy to follow. A couple of the pictures were a little misleading, but a little experimenting resolved any confusion. I noticed the motor cable was nicely shielded, but the instruction didn’t indicate that the shielding was tied to chassis ground. I went ahead and made that connection at the power supply as can be seen below (the small red lug near the cable tie). 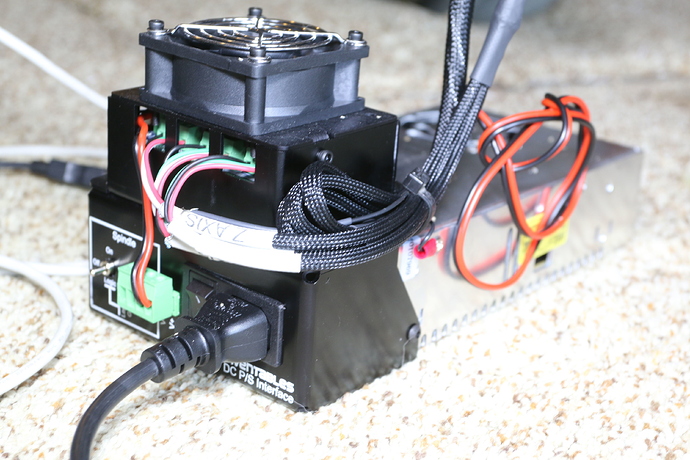 A few more pics of the build. 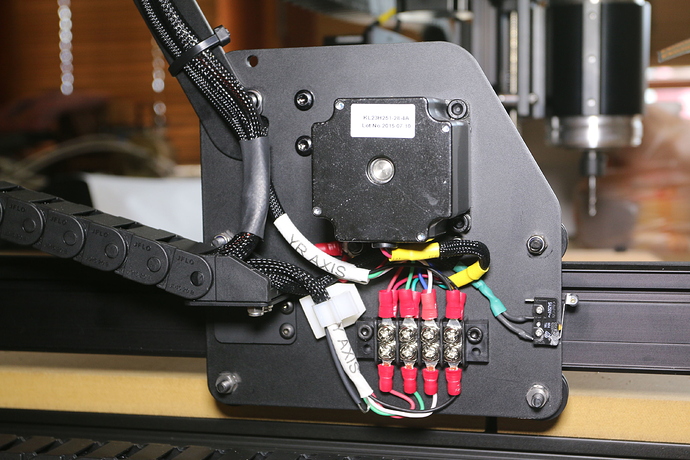 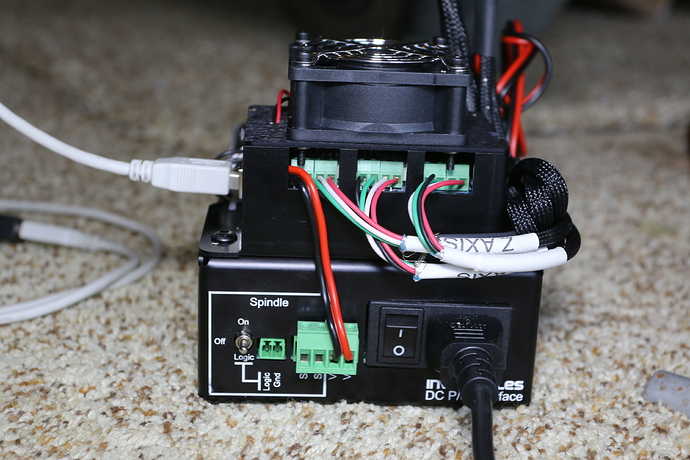 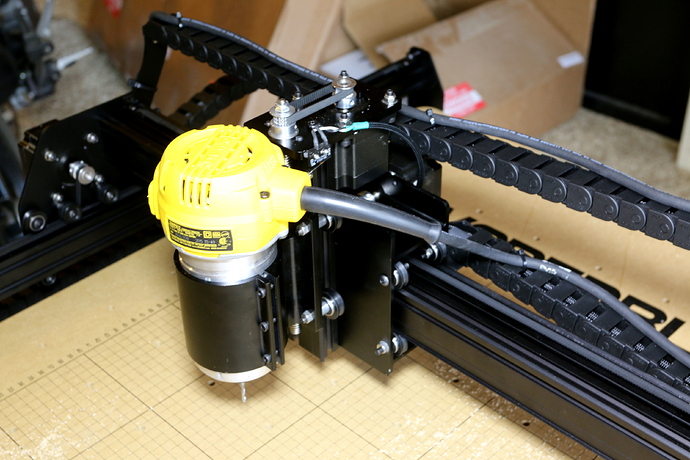 Next up was to power it up and try it out. I decided to start with a sharpie clamped to the side of the spindle mount and was quickly able to draw the sample demonstration in easel as well as some text. That went smoothly so I installed the spindle and made a quick carve into some scrape oak. 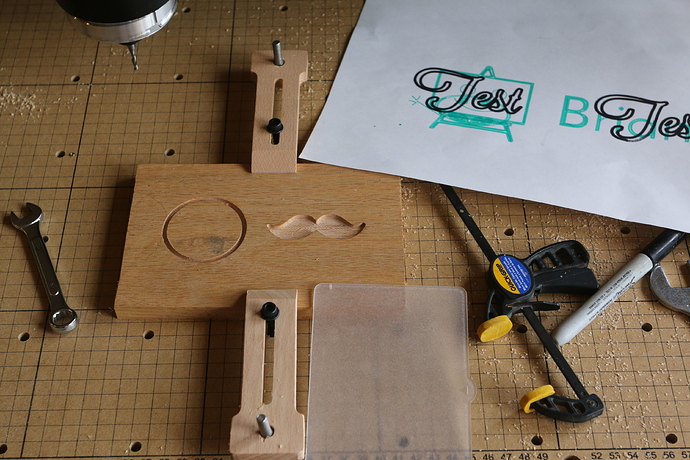 Now it was time to get down to business. I have an immediate job making a batch of MDF game boards. I decided to do the design in sketchup so I had a blast figuring out how to use sketchup and convert it to an SVG file for import into easel. I was having so much fun (or was it an unhealthy obsession) that I stayed up until 3 AM two night in a row. I think I went down every rabbit hole possible before finally getting to a finished prototype. 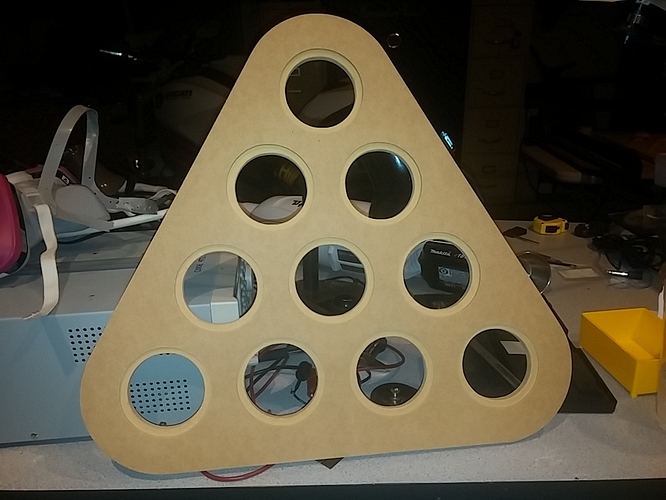 The workflow I ended up with is to create the design in sketchup and export it as a SVG using the Flightsofideas extension. Then I opened the SVG in Makercam (Inkscape would work too I think) and saved it again. This apparently re-formats something in the SVG file that is required for Easel to open it properly. Ask me how I know. Finally I opened it in Easel and set up the tool paths. I had to jump the obligatory hurdles of Y axis skipping (turn up the motor current to fix) and having the computer so to sleep half way through the job and having to start over. I think Easel is in need of some updates, but it got the job done in the end.

Well done! That is one of the most professional-looking wiring jobs I’ve seen on one of these! I wish mine looked half that nice.

Congrats on the build, welcome to the obsessed crew!

Thanks Dan. Now in addition to actually getting some work done with the X-Carve I need to start looking into mods.

It seems like stiffening the duel X axis bar might be the biggest bang for the buck. I haven’t noticed any V wheel slop yet so I don’t need to worry about felt washers just yet. I’m not sure what other performance mods are out there.

Honestly, as a first suggestion? Use it a bit. Just get the feel for it, and understand the limitations and capabilities as it is now. Once you have a feel for what it can do in its present form, then worry about modding it.

Loving that wiring, looks great, super tidy. What kind/size of braided loom is that?

There are various manufacturers and colors to choose from.

Dan,
Of course your right, it just so goes against my nature

That’s annoying as hell. I’m starting to think it’s a fake account. Someone doing it just to be a douch. I mean this thread is two years old. And this has been answered more than once.

See, I was right… 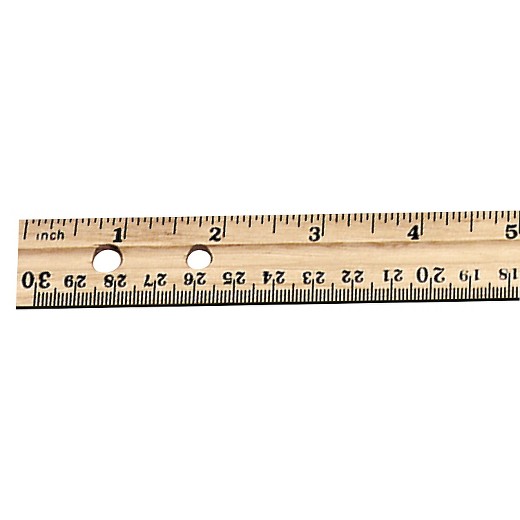