Hey folks!
I’m still learning to use my xcarve and I just finished a project I’m proud of. Unfortunately at the end my bit snapped inside the collet. It was the black ring solid carbide 2 flute straight endmill. I plan on doing this particular carve quite a bit so I’m wondering if there is a sturdier bit I should be using. I’m not sure why it snapped where it did but is there any kind of bit folks can recommended for this type of work? Any advice for repeatedly pulling off a project like this? Anything I might have done wrong to snap this bit? I cut some bloodwood and then maple with it. 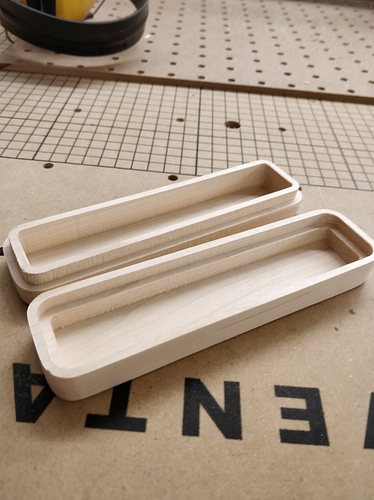 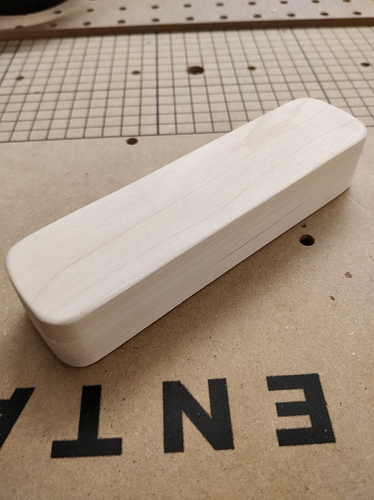 What was the diameter of the bit that snapped? I’d think a beefy 1/4” upcut would be sturdy enough.

at the end my bit snapped inside the collet.

What was it doing when it snapped?

Unfortunately at the end my bit snapped inside the collet.

Snapping inside the collett usually => incorrectly inserted/insufficient clamped.
Could also be a freak occurance

It was this guy!

Ideal for woods and plastics

So if I didn’t tighten my collet down enough? I was using the 1/8 adapter that comes with the x-carve main kit and I was worried I’d tighten it TOO much and snap the bit. I felt like it was really tight but maybe it wasnt. Got through about an hour and a half of cutting before it snapped… and honestly, I wasnt the one babysitting the machine when it happened so the person that was watching it didnt know any different.

It was doing the outside section of the carve.cutting the final shape out. It had finished all of the pocketing at this point

I’ve got a good lead on a 1/4 carbide spiral upcut bit I can pick up after work.
Can you recommend some settings? Before I was using the recommended 40in/min feed rate, 12 in/min plunge and 0.05 depth per pass. My dewalt 611 was set to speed 5. Should I keep those?

You mentioned that you are using the 1/8" collet adapter. I can see the adapter sticking out the bottom of the Dewalt 611 in your image.

I use the standard Dewalt collet with the Inventables 1/8" adapter, tighten the ever-living snot out of it every time, and I have never had a bit snap inside the collet.

There should be no stick-out of the adapter from the bottom; the two should be flush with one another.

My best artwork yet…

You get the idea though… 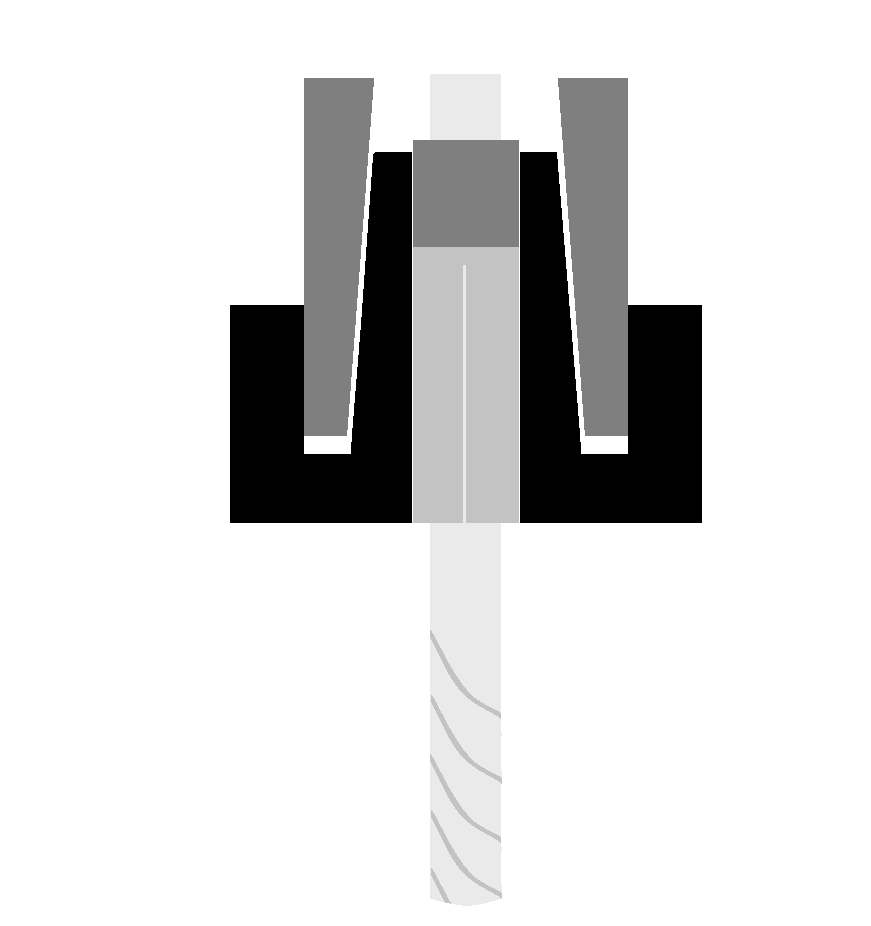 As other have suggested I would use an upcut bit as well.

I would run the feedrate around 50 14in/min and the plunge at .125". You can plat with the feedrate up or down depending how the cut looks.

That does make a lot of sense!
I think what you’re seeing is the black ring around the solid carbide 2 flute straight end mill. I did have the collet adapter pushed all the way up in where it was familiar to me working with a regular router.
I feel like it might have been the bit chattering too much, maybe because I didnt have it tight enough. I swore I had it tight enough but maybe it loosened itself over the length of the hour+ cut

That makes sense; I had not realized there was a ring on the bit.

@RyanDunfee you got a lot of great advice already, but I would consider looking into Fusion 360 and adaptive clearing with a large bit if you want to pocket that much material regularly. I’ve done a couple bowls using a 1" bit at 60ipm and .125 DOC. I did a couple videos about my testing and the results if you are interested:

Just starting to watch now! This is super helpful and I think I already have that same bit (but green, from Lee Valley)

I would recommend a 1/4 in shank bit with enough depth of cut to do the job. If your max depth of cut is 1 in, then only use a bit with 1 1/4 sticking out of the collet. Also slow down the feed rate.

In the picture the bit is sticking out very much. If you do not need so long sticking out, Try to pull it up more. You can get vibrations when it is so long and that can break the bit.