New X-Carve? Tell me about it

Hello everybody,
I would like to know when the newest X-Carve was released. I have done so much research however haven’t found this out. I ordered my 1000mm and have received most of it. Still waiting on the waste board though, it is expected to ship out on the 12th. I have already put the X-Controller together. It didn’t take too long. Only an hour and half. Also I have been reading through these forums and am kind of overwhelmed. There is an abundance of information on here (which is greatly appreciated) however, for a new comer with CNC machines it is sometimes hard to determine if the advice given on here is for the 1st gen or the second 2nd gen X-Carve. I wish the discussion boards were separated in to stuff or the new and stuff for the old. Just my thoughts.

As stated above, the biggest difference is the controller setup… X-Controller Vs. Arduino/Gshield…

If you run into a problem PLEASE try to be specific about which controller you are running… it helps those of us reading determine what advice to give…
You may have seen several posts where someone asks a question about machine setup or relates their issues and the very first response is someone asking for machine details… Again, this is so others can respond with appropriate assistance…

and to answer your question about when the newer version of the X-CARVE deployed… I believe inventables started shipping the new machines with the updated X-rail and X-Controller sometime around August/September of last year.

I wish the discussion boards were separated in to stuff or the new and stuff for the old.

Yes that would have been nice. The posts do have the date listed though, and you can always use that as a ballpark. Welcome to the forum Robert.

That goes against what this community is about.

For me the community is about the X-Carve, and helping each other with it. I was about to reply to your post that separating the two versions wouldn’t have hurt anything, and may (as Robert has pointed out) have helped newbies get up and running faster. But the more I thought about it, the more I realized that if they did separate the two versions I don’t think it would have mattered or helped much, because people probably wouldn’t have posted according to their build date, and there would have been so much cross posting that you wouldn’t have been able to rely on which forum category to look in for help.

Since most people here do modify their machine, and since the two machines are so similar, the “version” really doesn’t mean much anymore… 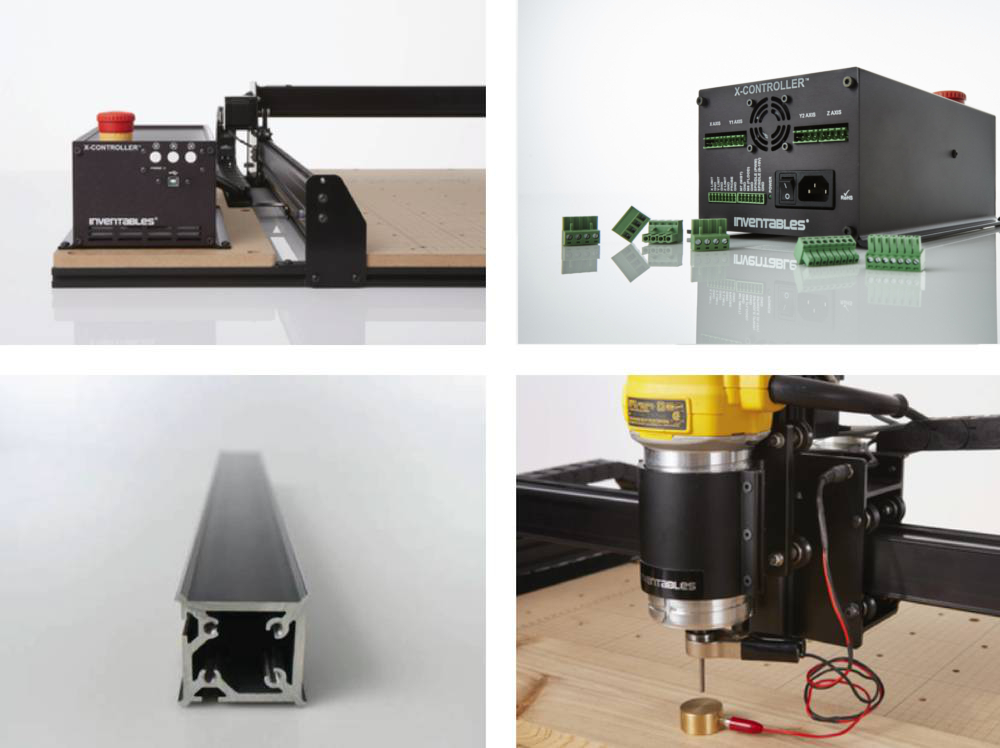 Four key components for upgrading your original model X-Carve to the one launched in Sept '16.

Might be nice if there was a place in the posters profile where they could list the components of their machine, and then these details would be listed underneath each post.

yup, a signature line has been a long standing request

It’s not in Inventables control, but I have contacted someone that might be able to help. Would really be nice on a forum like this where there are so many variables because of product modifications.