So after weeks of tweaking my jtech laser I have come to the point where I am getting comfortable with it. That being said I have officially launched my newest product…laser etched patents. Now this is only the first completed, but I plan on expanding the line to a wide variety of items for all to enjoy. 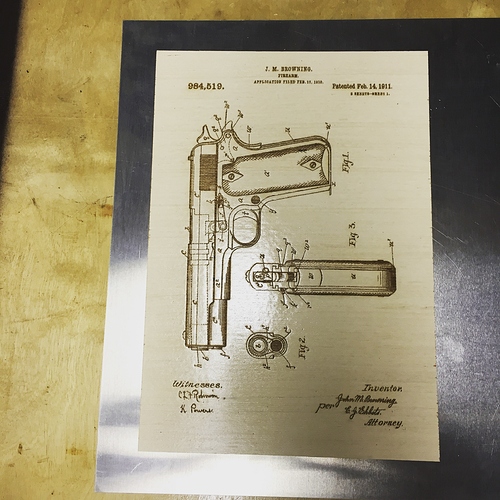 The second line of products I have been working on is for the sports lovers in particular. From basketball, football, soccer, baseball, hockey, etc…whether you have a favorite team, stadium, player or even single play the possibilities are endless when it comes to available photos with the internet these days. 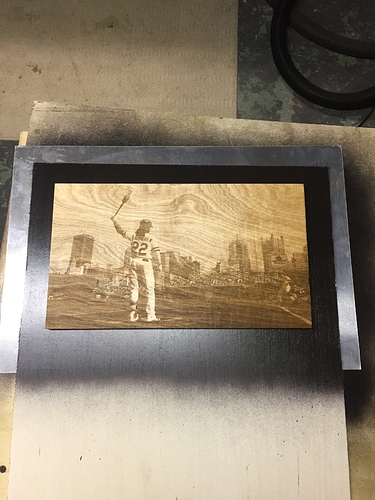 Correct, I am only doing patents which have expired or ones that particular individual may be on

Nice. How much for the patents? Quantity discount?

They start at $40 each, but I can absolutely do a quantity discount. Message me direct @ diplacid004@gmail.com and we can figure out a price point that will work

Would this be do-able? 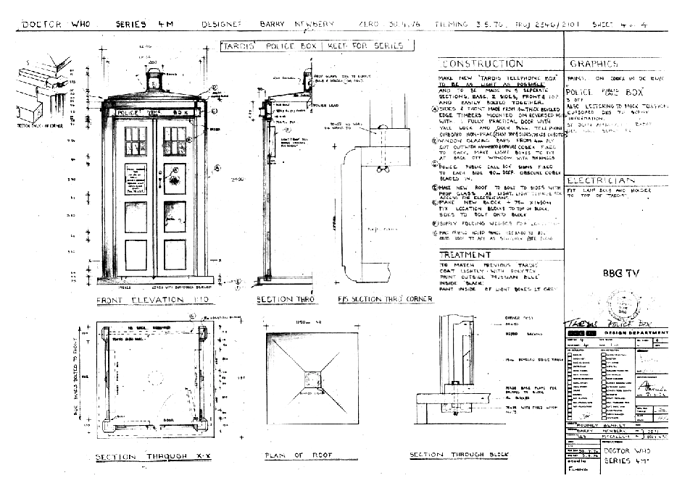 Absolutely! My only concern is the black ink fades out on it slightly (which adds character), but I can run it this evening to see how it turns out for you

Awesome. Here is a better version: 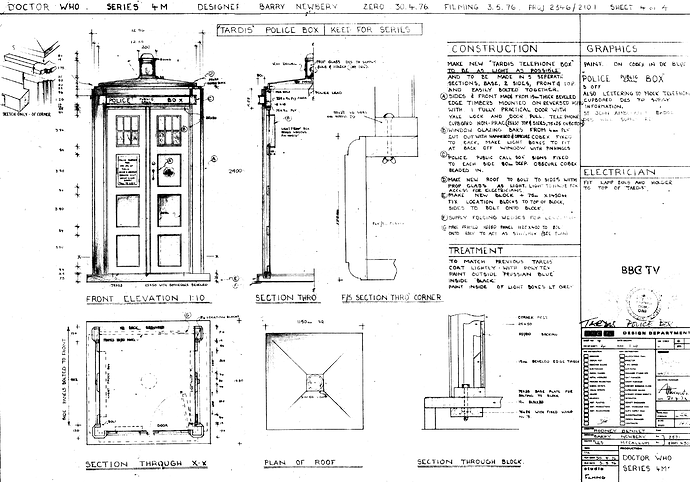 That’s awesome I also found this one 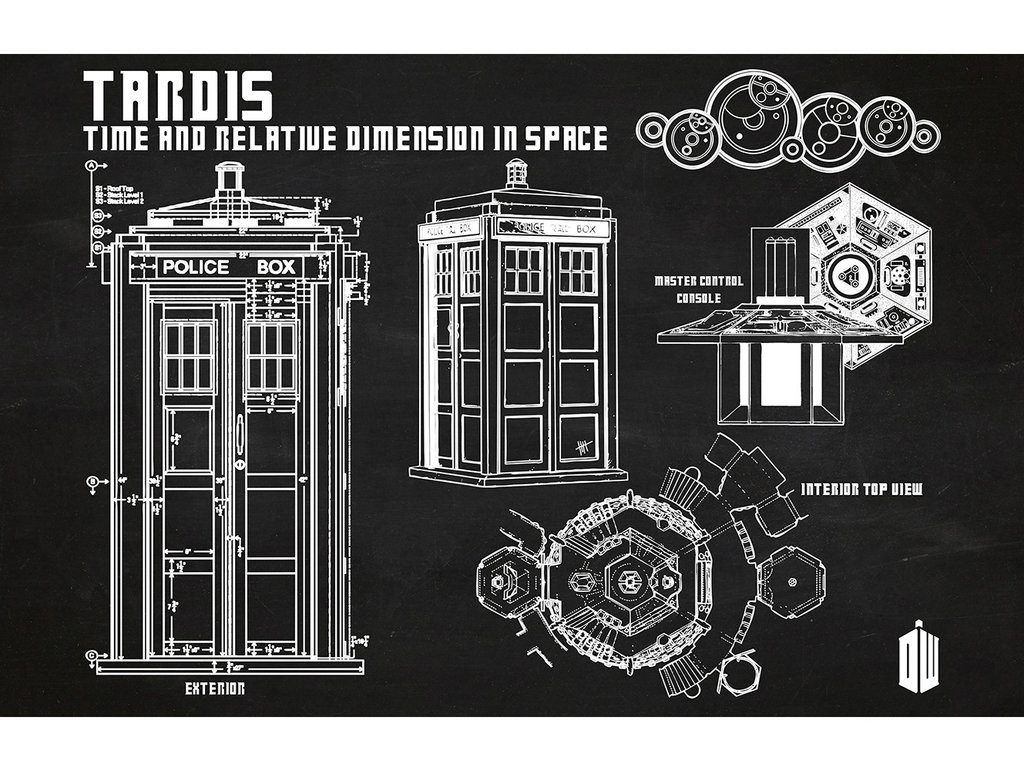 I want to get a laser for my system but I will wait for a bit and get used to it first.

Diplacid004@gmail.com sorry for the mix up… Auto correct 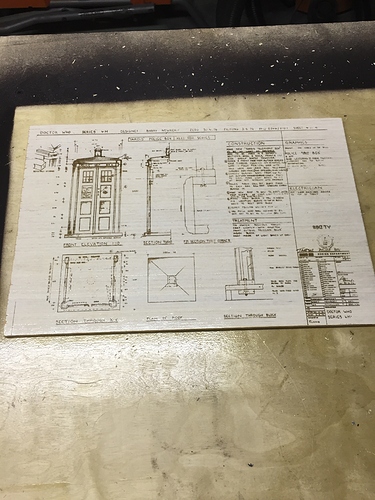 Have some final touches to put on it, but overall turned out great! 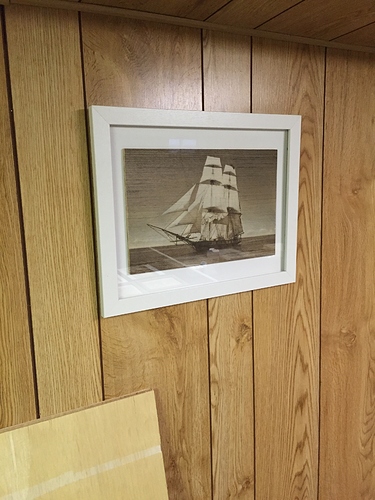 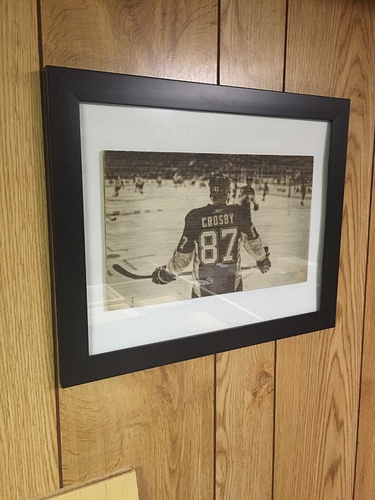 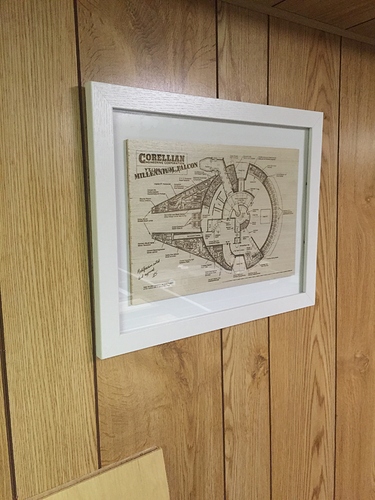 Here is a small preview

Those really are great pieces! I’ve been considering on getting a jtech also. I was curious, would it etch on stainless too?

No. The JTech lasers are nowhere near powerful enough to etch metal. You can use them to burn off paint, then electro chemically etch the metal. I did this with brass with fantastic results.

Very neat stuff - I know I am seriously on the minority side with this thought but in respect to copyright and royalty free stuff be real careful I know for personal use any one of us can snatch an image and make it as a gift or for personal but when you sell them and they get to amounting to serious sales it lines you up for people to take interest and it just takes one lawsuit to clean someone out.

So as far as the copy right stuff goes the patents I am utilizing are all off product which has been expired for years. After doing some research I found this was ok, not sure if I missed something or if others have insights on that? If I am wrong please let me know so I can avert my attention to other things.

In addition I know for instance some of the Star Wars images I have done (patents) even if they are expired I know that Lucas film or now Disney are sticklers on people who see their stuff…would I be able to sell the patents on those too being they are expired?

That old patents I don’t see many people left to sue over but lucks is the main harass owns anything on star wars and Dr who if you stick to the original police box can’t scream but there are like 40 something who boxes they most likely own rights too. Old photos should be safe but any time you use a sports figure area is grey and sports teams logos of any kind they will get vice grips on the tender bits. I have been researching a ton but so far no lawyers can answer of our reproductions fall under artistic or infringement. Still good looking stuff