OK, which one of you did this?

Wow, it sounds pretty rough when the Z axis moves.

A cheap DIY CNC- yes, an X-Carve - no. Insulting to make that claim.

Is X-Carve a registered name/trademark?

Oh, come on. Cut him some slack. He’s apparently a very resourceful individual living in some third world shithole. Building the kit using scrapped parts… I have nothing but respect for the guy. Inventables should be proud that their kit inspired him.

I really hate the fact that these videos are mis-leading lol no way you could build that for 170.00 bucks

You can build your own helicopter from the parts left over from the X-Carve build.

That thing looks “shaky” at best

I wear a helmet very similar to Flight Lieutenant’s when I work in the shop.

do you have a red dot on yours? 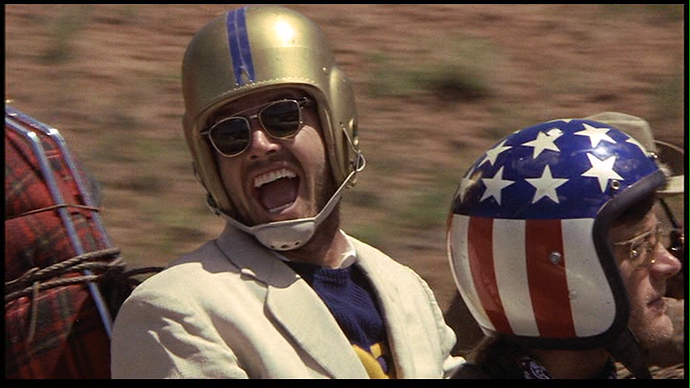 lol at least your safe

Is it a top quality machine?..No
Is it going to last for years to come?..No
Is it aesthetically pleasing?..No
Am I completely impressed with this guy?..

I so badly wanted to see it fly lol

Decent vid but I had to mute the sound because the music was driving me batsh*t crazy!

I’m impressed overall… resourceful to say the least. To build a machine from pretty much scrap like that is impressive.

Yes lol. It would have been EPIC!