Does the PowerSwitch Tail II need another power source as well? Does something need to be different within the X-Controller wiring? I’m not sure what I’m missing here.

I would like to have the spindle automaticaly controlled by the g-code sent through Chillipeppr.

That thread doesn’t seem to answer the specific question I’m asking. Can anyone else shed some light on the subject or done the exact same thing that I’m trying to do with the powerswitch tail II?

Assuming that you have the Normally Open version: 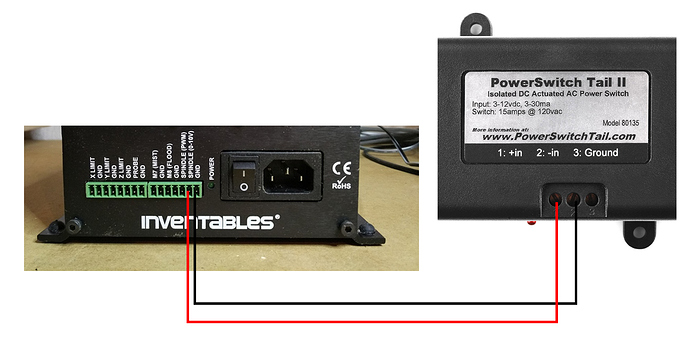 I’ll let you know how it goes when I try it out later today! 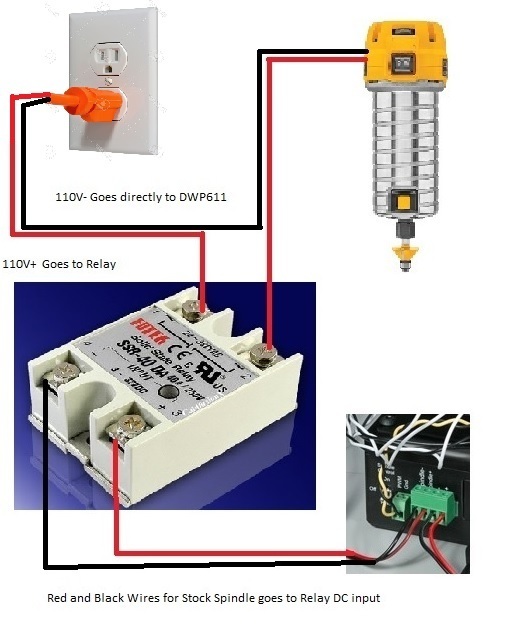