Who has experience with pro level machines (routers, not mills)? 4x8 or 4x4. My school district might be creating a program based on my dream makerspace, and I’d love to be more prepared to answer questions.
What brands/machines should we be looking at (I don’t think I could sell them on kits)? Pros and cons to each?
What software runs those machines?

Thanks to anyone who has any insight!

I was a member of TechShop of St. Louis up until the bankruptcy. They ran ShopBots. There was a 240V 4’ by 8’ and a 3 phase 6’ by 10’. Of Course ShopBot makes smaller units in the 4’ by 4’ range. These work well and run X and Y on a rack and pinion system. The Z is on a lead screw. The spindles are nice variable frequency units. Most users used Vectric software to create the tool paths although some used Fusion 360.

I personally run a Techno Isel Davinci III also known as the 1012. It can easily handle what I throw at it. It is however very small (a work volume about the size of a cigar box). They do make much larger industrial units.

The main problem with CNC is that there is a wide gulf between machines such as the X-Carve ($1,500) and a 4’ by 4’ ShopBot ($18,000). There just isn’t a lot in between. There are products between the X-Carve and the ShopBot like Next Wave Automation, Axiom, and Legacy CNC. Of the three I would probably go toward the Axiom because it has heavier drivers and uses ball screws rather than belts. The Legacy has some interesting A-axis rotary options if that’s your thing. I have seen it in operation but I have never used it myself.

Were I work we make these 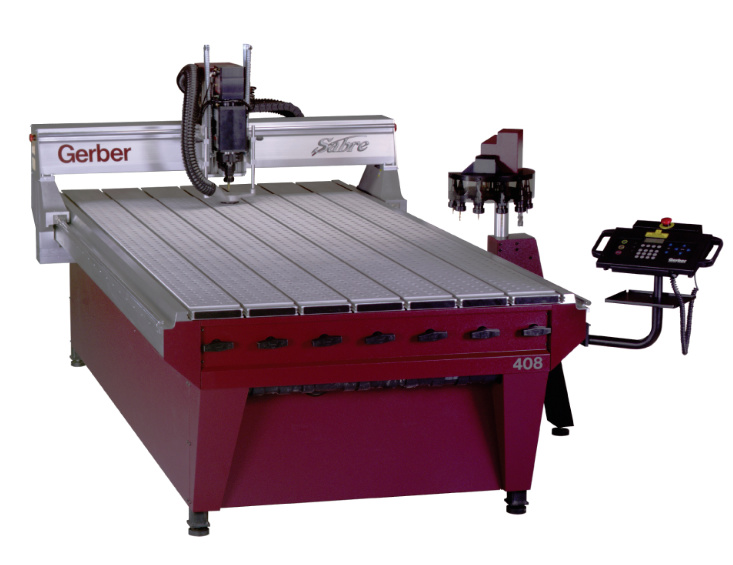 I have a K2 which is now Velox cnc. It’s well built. https://www.veloxcncrouters.com/ The thing that concerns me is company longevity and getting replacement parts, as these companies go belly up a lot. I’d look for one with generic type controllers and anti backlash screws that are available on their own, and avoid propriety software for something like Mach3 or similar.

These guys were around when I was still teaching 10 years ago and being used in schools. 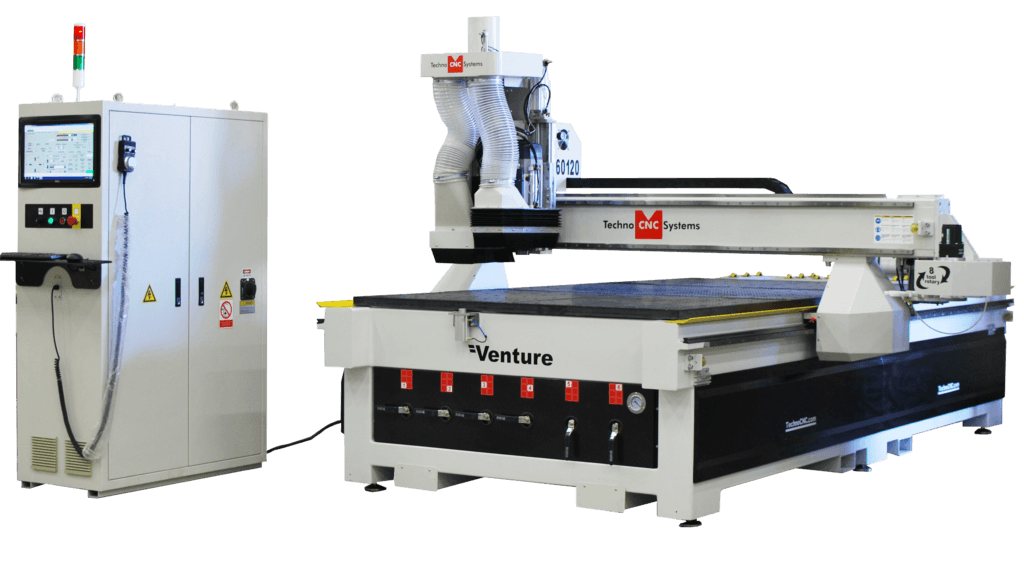 Interested in investing in a CNC router? We have a full line of CNC routers for all production needs. Request a free quote today.

Our high school guy ordered a Smithy Type machine and couldn’t get it running down the road when the software on floppies or CD got lost.

I have a Maxnc desktop mill with obsolete software and the company won’t respond.

I bought a PCNC Automations router and the company stopped fulfilling paid orders and was never heard from again.

Don’t make the same mistakes and don’t expect big vendors to support what they are selling today when the next big thing comes down the pike and they carry a different brand.