Produce a grid from picture?

Could anyone explain me, how to produce a 3D looking grid from a picture like this?

I want to carve it also on acrylic. 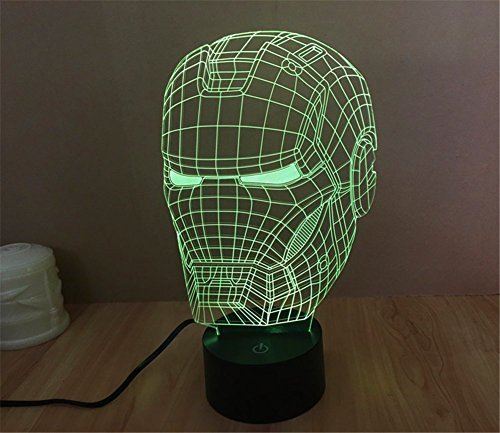 My smartphone dont want to upload it, attached on the post.

Basically use any 3d model and view in wireframe view in your modelling software and capture the image.

Yes I know, thats it is 2d and only 3d looking… but I dont know how the produce this grid oder wireframe, I normaly use Photoshop or Illustrator.

I saw something similar the other day. Is the acrylic cut out around the border? Is that small section at the bottom (attached to the base) enough to have the light go up and out? I assume it is because I can’t see any extra acrylic sticking out anywhere.

Yes the acylic is cut out and its only the thin acrylic at the bottom, its enoght you dont need the full area with light.

The polymeric stuctur is very nice from the polymethyl methacylate, the light can only come through edges and broken edges (surface- engraving) its not a fine straight beam that goes through the acylic, the light is scratted in the inside.

Okay… that works with the ironman picture

But if I want to do it with an other picture? For example with a car, or an animal. Or a nice 3D cube.

That’s what I thought. Once you figure it out and get one made make sure you post it.

I’m sure if you had the 3d model you could open it in any 3d software and convert it to wire mesh, take a screen shot, extract just the mesh (remove background), and convert it to vectors. I’ll have to look when I get home to see if that’s possible. There’s probably software out there that does that all in one step but I wouldn’t know what it would be.

Well I haven’t found any way to convert from an stl to a useable wire frame image. Unfortunately I only know how to change it from solid to wire frame but it displays every part of the frame so it has way too many lines.

I did however find a bunch more in that style here (scroll to the bottom).

Those are pretty cool, do you have a model you are trying to do? Maybe I could see what I can come up with something.

I don’t have anything in particular right now but just interested in what the process would be to take an existing model (since there are plenty available all over the net) and create a usable wire frame.

And that turned out really well Phil. Hopefully someone can come up with an easier method than tracing lines.

Ok, I’ll play around with a model and see what I can come up with.

Since most of those that you linked to were not wireframe, but lineart…there are lots of options…
I like this one 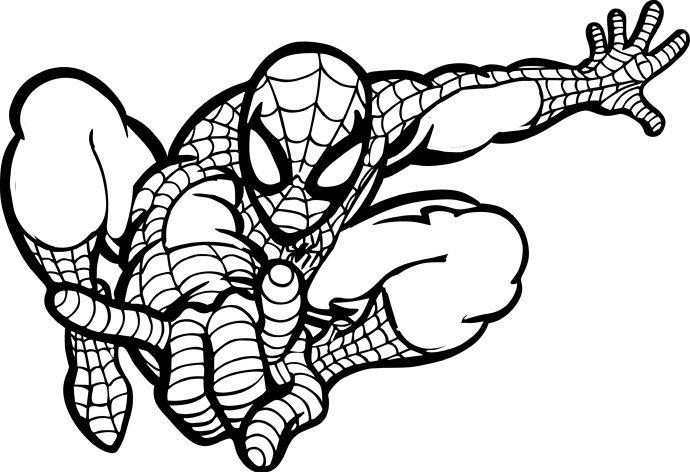 Ahhhh the term line art is something I didn’t know. Googling “Iron man line art” comes up with a lot of options that would look cool as an edge lit.

Corey I am working on the same idea, on how to produce wireframe on a 2d
object. No such luck let, how about you?

I haven’t but I’m also not too experience in manipulating graphics. It looks like finding line art is going to be the easiest way for me.

I tried that but the image was too detailed and had way too many lines to look nice. I’m sure I could have found a way to smooth out the details so there was less lines. Maybe I’ll try that if I ever run into a time where I want something but can’t find a line art image on google.

If you don’t have a lot of experience manipulating graphics this option may be out of the picture for you.

After a bit of poking around in a few of the 3D packages I typical use I found a way to get a really nice vector wireframe quickly from a 3D model out of Maya. A small bit of Maya knowledge required.

Maya has a vector renderer that I have never really had a use for. After reading your post I took a second look and found it is actually quite useful for something like this. 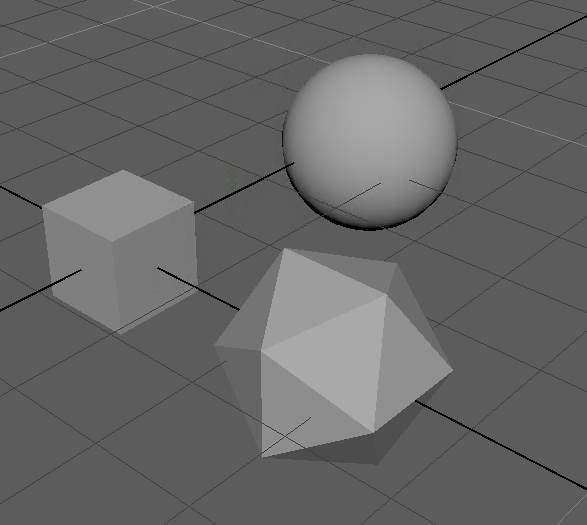 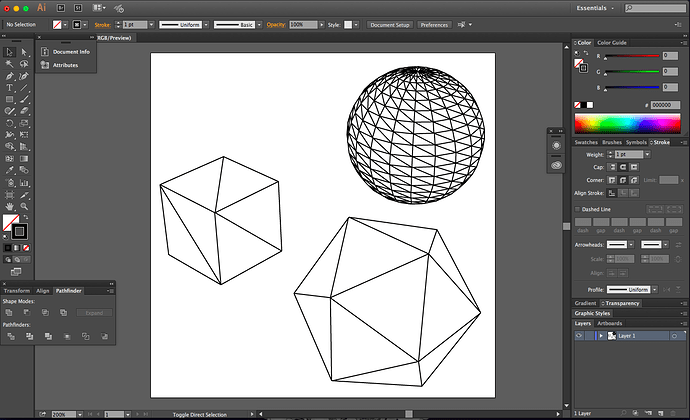 Aside from wireframe renders you can get some nice vector paths with color and shading data as well.
I have access to a full version of Maya. But it looks like you have access to the vector renderer in the free educational version too as long as you use the version for “students of the faculty of Architecture” according to a web search. 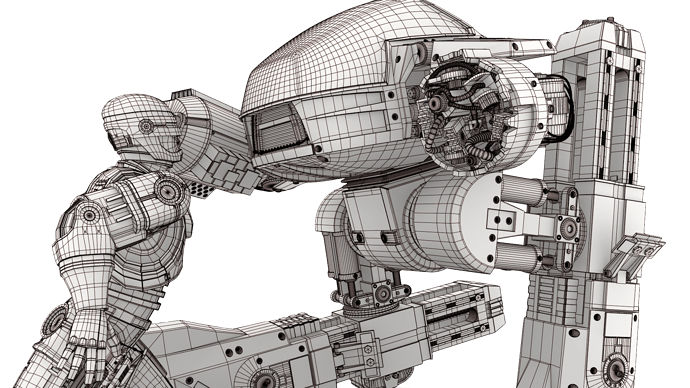