UPDATE: I discovered that the configuration v0.9 wiki page was outdated, and that a pull-down resistor SHOULD NOT BE USED. It was a vestige of simpler times and the code has since changed to no longer require it. I made the changes to Grbl’s wiki page for configuring v0.9 and removed the offending mention of a pull-down resistor being needed if the probe pin is inverted. This could lead to someone crashing their machine if they try to use an always-on/digitizing touch probe with $6=1… Beware! Here’s the issue I opened on Github explaining the situation with the code: https://github.com/grbl/grbl/issues/1329

I have been successfully probing by bringing the A5 pin to ground (hooking GND up to the cutter and A5 to the material surface), albeit after adding a capacitor to eliminate false positives, for two years now. In order to graduate from probing off of conductive materials only in order to detect the topography of the surface and autolevel my programs I have just fabricated a low-profile touch probe of the always-on variety which breaks a circuit upon contact with the surface being probed (i.e. digitizing probe), but being more of a software guy I’m unsure about this pulldown resistor stuff that the Grbl github page mentions when inverting the probe pin via $6=1 command. Clearly Grbl supports breaking a circuit with A5 as opposed to forming one, but I am simply unsure of how to wire it all up.

To my mind: the A5 pin is already pulled high by an internal resistor. A pulldown resistor on there will have it wherever, and then ontop of that the touch probe will have it almost always grounded completely. When the probe registers contact it breaks the circuit and leaves the parallel pulldown resistor to be pulling the A5 pin down. Is this how it’s supposed to work? Seems kinda funky. Why doesn’t it need a resistor when probing the conventional hobby way, completing a circuit between A5/GND? Shouldn’t that potentially overload it like the Github page says?

EDIT: On Grbl’s Github page it says “NOTE: If you invert your probe pin, you will need an external pull-down resistor wired in to the probe pin to prevent overloading it with current and frying it.” So you can understand my apprehension about just cowboying this and instead seeking out a second opinion online.

EDIT: The probe operates just like all of these, which people have apparently been using with Arduino/Grbl, but nobody discloses the exact wiring or info about the resistor that the Grbl Github page mentions: [Dennis] recently invested some money in the Tormach Tooling System for his CNC’d Sieg SX3 mill in order to make his tool changes easier. While the kit allows him to easily account for height offse… 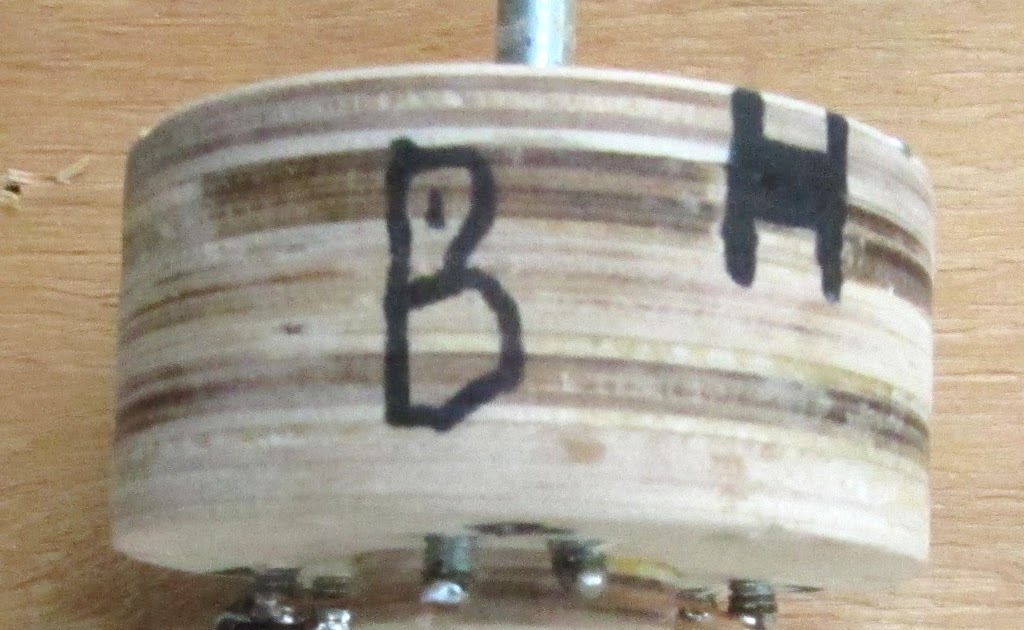 DIY CNC Touch probe   I got a little CNC machine a couple years ago and it has been fun to have around. I have cut out all sorts of li...

This is a touch probe for a CNC machine. The probe consists of a set of 3D printed parts and some hardware available from McMaster Carr. The 3D printed parts do not include threads for the fasteners so they will need to be tapped prior to assembly....

Not the best way to approach this. There has to be an electrical circuit to trip the probe input. If you are using a non-conductive material as your touch surface then you will need a switching mechanism of some sort to bring the A5 pin to ground. It can be as simple as a switch similar to the homing switches.

You don’t need to change the electronics or grbl settings to implement that type of touch mechanism.

Or you could just use a single layer of tin foil on top of the non-conductive material to do your probing.

I’ve already been doing the foil ontop, it’s tedious as hell, and is the reason I built a touch probe that breaks the circuit on contact with the probing surface.

I just need to know if the pulldown resistor is supposed to be in parallel with the touch probe, so both are connected from GND to A5.

Also, no, forming a circuit is not the only option, which is why Grbl supports inverting the A5 probe pin - but it mentions requiring a pulldown resistor, which I’m a little confused about wiring up.

How are you connecting your probe? Using a pull down resistor doesn’t make sense if the logic is inverted and you’re using an NC switch as a probe. If anything, I’d think adding another pull up resistor would be the way to go as the internal pull ups are really weak.
Pull down resistors don’t protect the pin. Don’t use one if you invert the logic… Your probe probably won’t be detected.

After examining Grbl’s code I discovered that the pulldown resistor for the probe pin was outdated, and no longer applied. If anything I could imagine it causing people to crash their machine when using an always-on probe and the probe pin inverted. Doh!

I made edits to the two separate Grbl wikis and fixed it.