We use Slack as our messenger at work… Its an awesome program, If you haven’t seen it you should give it a glance. My main gripe with slack however is that with multiple desktops, VM’s & assorted windows i miss a few ‘new message’ alerts…

boom… I call it… the “Slackifyer” 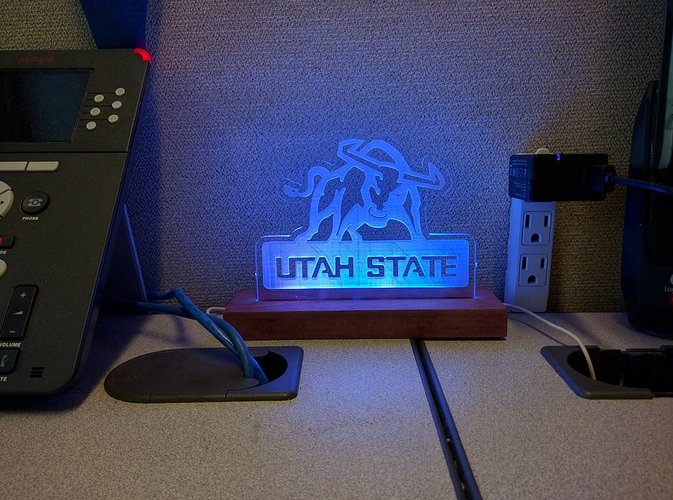 When somebody is typing a message to me in SLACK the lights subtly flash… If i have an un-read message the lights flash more annoyingly.

But i’m happy with it!

Is there am API that would let messages be sent programatically?

Yes… Slack gives you full access to the real-time api.

This is what i used… 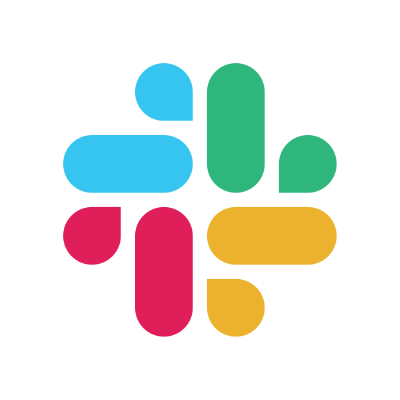 I created a threaded wrapper around that python library that catches the notifications (somebody typing a message, new message arrived, message read) then change the lights on the NeoPixel strip accordingly.

For the lights i’m using a simple little hack… the ATTINY85 board is running a simple ‘Arduino’-ish script that makes the little board show up as a fake USB device. My Python script sends simple commands to the ATTINY85 using LibUSB.

There are simpler ways to have the computer control the NeoPixel lights… but i’m cheap and $2.50 for the Digispark is hard to beat

(Adafruit sells a NeoPixel USB controller for $25US)…

If I have the “slack” app open on my droid phone, the message immediately appears, but totally silently. There is no vibrate or sound to attract my attention. If I don’t have the app running, (and let’s face it, I’m not walking around with that app running in the foreground on my phone 24/7) the message appears when I open the app at some later stage.

Go into the settings in the SLACK app on your phone and make sure you have ‘Push Notifications’ turned on… I get ‘push’ notifications all the time (unless i turn that setting of on the weekend when i don’t want to be bugged with work).

As @ymilord said ‘Pushover’ and ‘Pushbullet’ would probably also work for what your trying to do.

I’d like to see the code please. And thanks for the tip on that attiny board. CHEAP!

This seems awesome, I use Slack all the time and would love to do something similar but haven’t a clue how to implement. If you wouldn’t mind turning this into a project (especially the code), it would be much appreciated!

Many Thanks for sharing

Good idea, I just received my Kickstarter Digispark Oak wifi board, this gives me some ideas for a project with it.

Oh shoot, we use slack at Inventables too… maybe i’ll have to try this…

Very cool! We use HipChat at work, although I did look into Slack when I was trying to find a nice messaging service for us. I don’t know if this would be consider entirely off topic, but can anyone give me an insight on the advantages of Slack compared to HipChat?

If it’s possible - I would love to have the code for this as well. Thank you!

I used the python library ‘slackclient’ to handle the slack events, then just sent simple messages to the ATTINY85 that was using a lightweight pixel library.

Hey BrianM, ye the code would be great but seeing as it’s been 3 yrs so far I don’t blame you if its gone astray!

I have the code setup for turning on an led on the Attiny85 via libusb on the host comp. Just need to work out how to do use the slack api to finish it off. More than happy to share the code thus far!

Hey, I know it has been a while, but is there any chance you still have the code? I love the look of this project, and while I could figure it out myself, I have heard that a good programmer is a lazy one, so I thought I would ask.