What RPM setting do you typically use?

The lowest setting on the DeWalt 611. I only ever cut wood.

I use the Makita RT0701 which have a lower minimum RPM, 10k. Its still plenty for most wood projects.
Its not quiet though, but less noisy than Dewalt. IMO the cutting (bit carving) make more noise than my router.

My personal recommendation would go towards an actual, non-brushed, CNC Milling Spindel like the one I use: 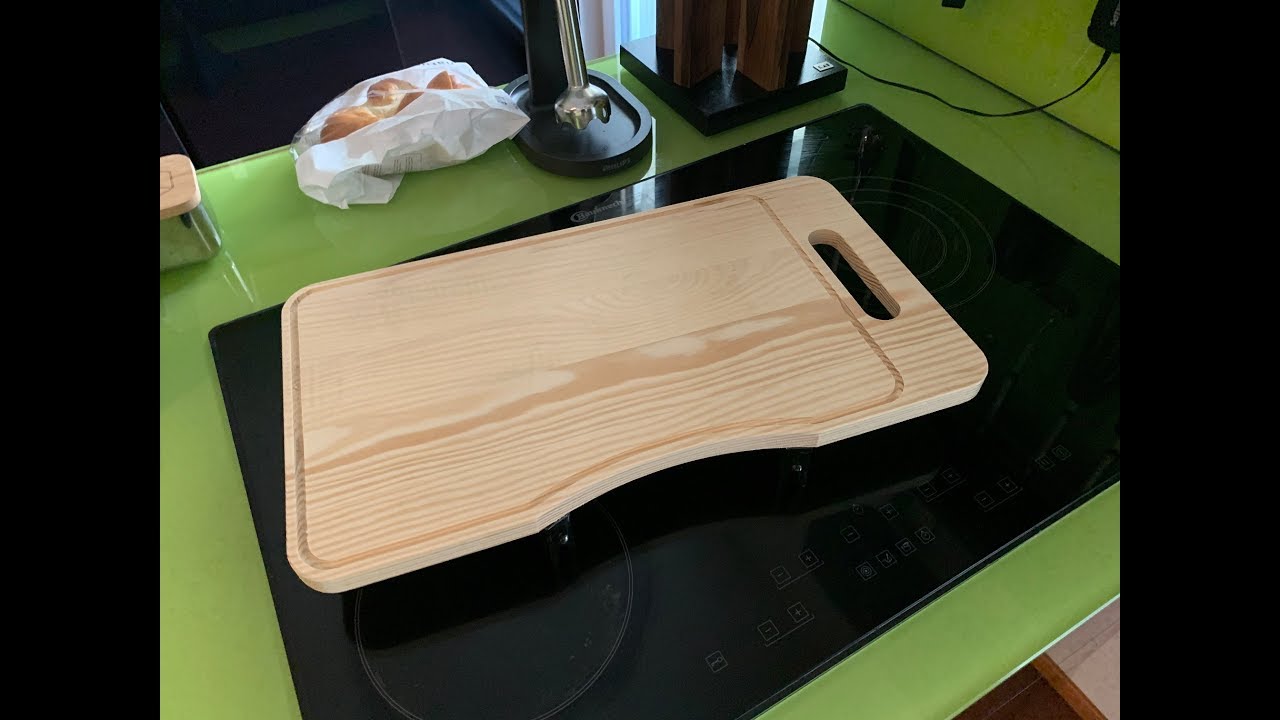 ( Headphone users beware, there’s a corner in the operation where the wood starts resonating causing a huge racket )

It’s an ER11 0.8kW HuanYang one hooked to a same branded 1.5kW VFD I got off Amazon.
Will also allow you to Start/Stop and Speed Control it from within the GRBL Code on the X-Controller only requiring an additional 5V Relay for the Start/Stop Operation.

All in all, much quieter even while in the material.

Any chance you would be willing to share a little more about your spindle setup. I have been searching the forums and see a lot of questions about wiring details and setup, but not many answers. How do you wire the VFD to the X-Controller? What settings in GRBL need to be modified?

Any details you could give would be greatly appreciated.

If I recall correctly ( been a while after all ) then you’ll have to set the GRBL Settings for it to have a controllable Spindle and the max RPM.

As for the wiring you’ll need 4x Core Cable and a 5V Relay.
The VFD gets hooked to the X-Controller via the SPINDLE (0-10V) / GND Pins for speed control AND the M8 (FLOOD) / GND Pins which will then trigger the VFD’s “RUN/STOP” functionality with the 5V Relay in between. 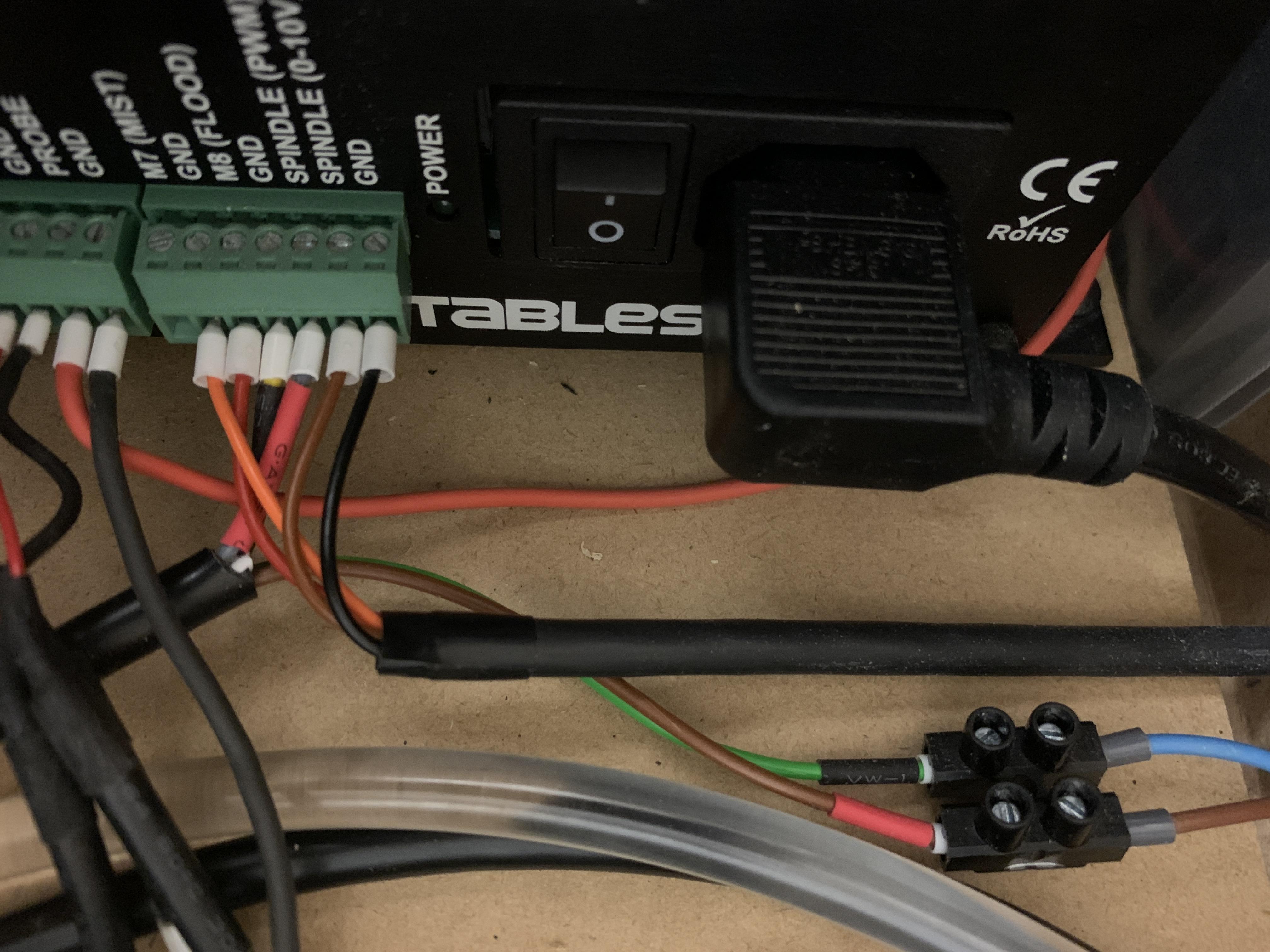 Where exactly on the VFD the cables go will depend on your model but on mine it looked like this: 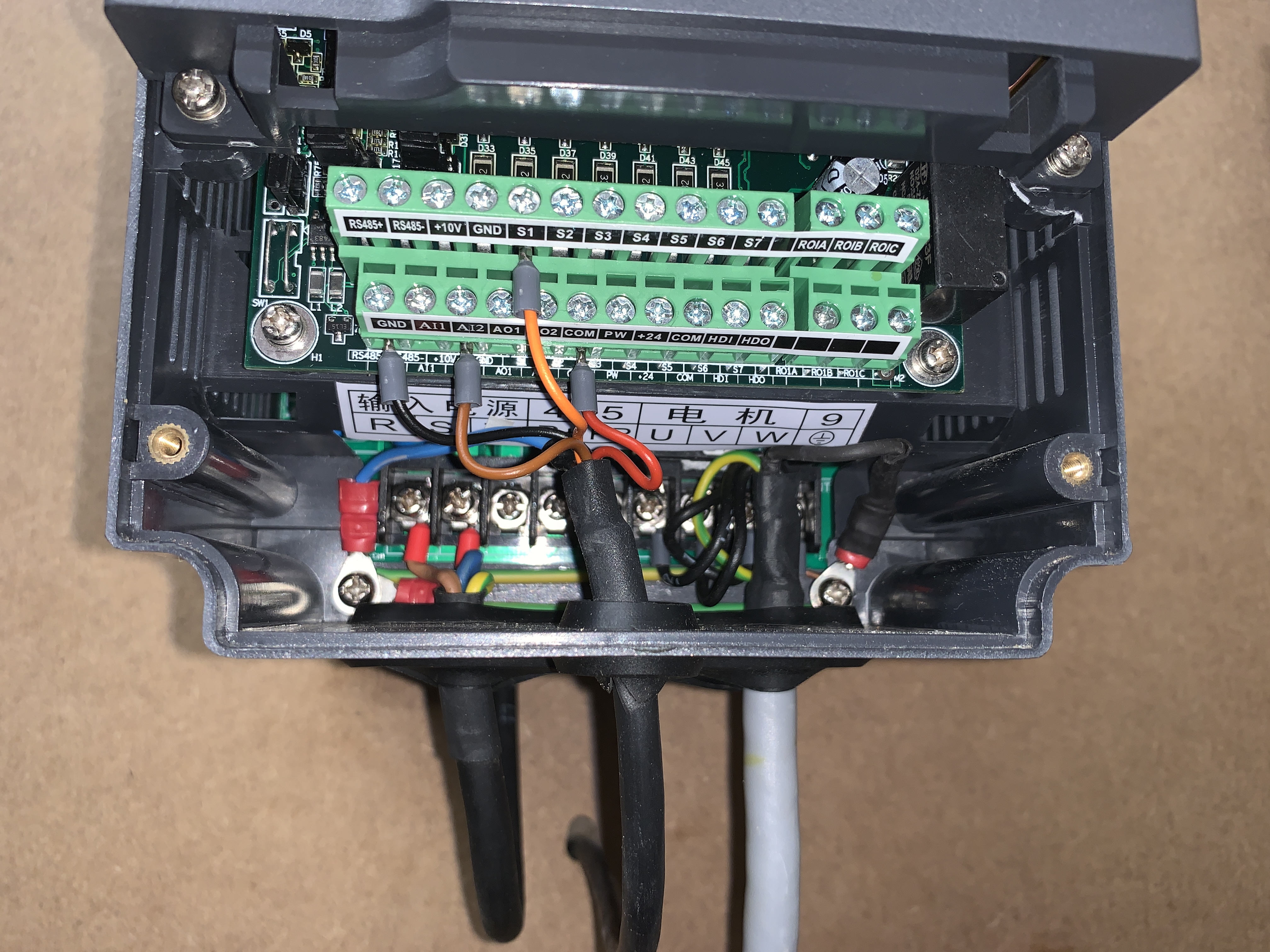 Obviously you’ll need G-Code that sets both the rpm of the Spindle AND turns it on/off - The latter of which is done via the M8 command for Flood Cooling ( I don’t have the luxury of using it on an MDF Board so I hijack that command to control the Spindle ) that is defined in the F360 Tool Library so no further editing after setting it once.