You get upgrades for a year. I’ve had Aspire for 6months and upgraded a couple times already. Their constantly coming out with updated versions. The 8.5 series is the newest.

I did not realize that.
thank you for the help.

I just got my X-Carve and ordered VCarve Pro with it. I received VCarve Pro 8.5 package w/disc. So they are shipping the new release now.

However, I found the disc itself was not properly secured in the packaging and was floating around in the large shipping box of stuff for my X-Carve. However, once I turned it over the now not so shiny side of the disc I found it was severely scratched up to the point that it will not even work.

It appears Inventables packing people changed out the 8.0 disc for the 8.5 disc and never re-secured the CD packaging. It either was left out, or slipped out, and then the UPS handlers made sure the the package was mixed well… . Oh well… Email sent to support…

Here are the images… 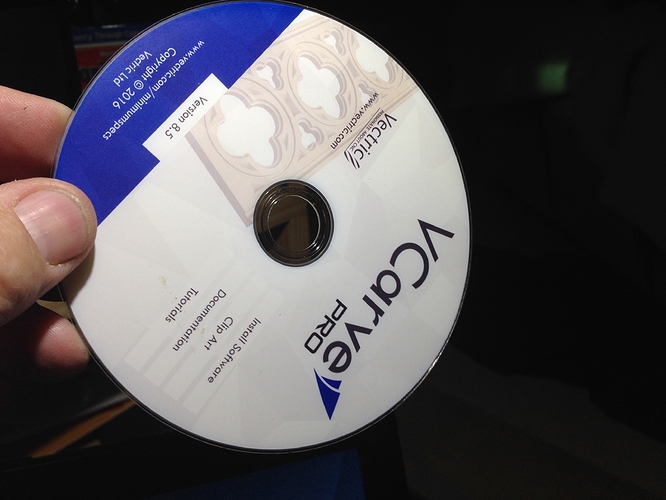 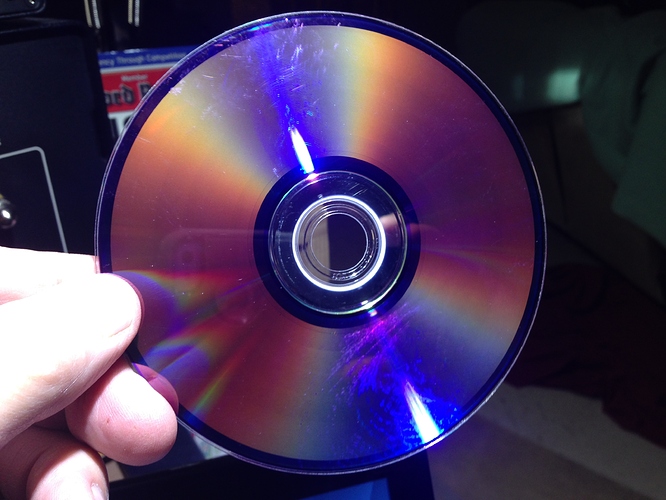 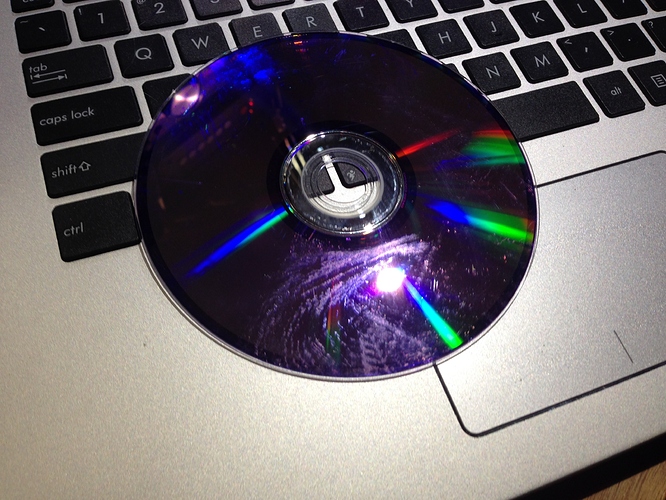 The software updates itself, I think. I use two machine 1 to create the other to machine I got the same message.
Keep us informed

Hey Curtis, I bought aspire with my xcarve how much does it cost to stay updated after a year?