I am looking to the community to help me find some alternative import paths to bring old maps/charts into a carve project.

I have tried many variations of conversion so far:
-JPEG
-SVG
-DFX

Example: Can someone perhaps take a stab at reverse engineering how this person was able to import a file of a picture of an old map and was able to make a carving of it on wood? 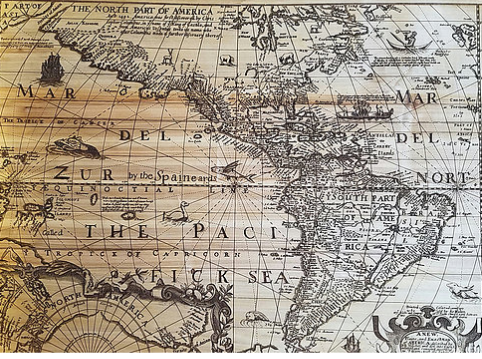 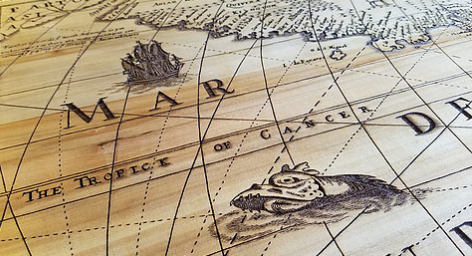 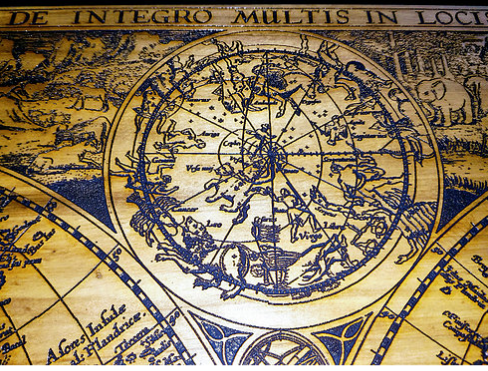 I would take a pdf file of the image and import that into Artcam or Vectric and generate the g-code in that program.
With that amount of data I would be more worried about the g-code file size being too large, using the above programs would make that g-code size manageable. Just my 2 cents.

carving of it on wood?

Looks laser engraved to me.

Thanks, I thought that the original was probably laser as well. Do you think it could be done with a small degree v bit or even an engraver?

Great thoughts @AndrewPovah! Ill take a look at Artcam and Vectric as I am unfamiliar with both of those programs. Because I am still new at this, is there often issues with Gcode being too large?

FYI: Looks like Artcam is on its way out.

I have had numerous project where I have had to separate the g-code file into multiple cuts. Easel is a great little program but has its limitations and this is one of them, I’m not technical enough to tell you what is going on, but I have had nothing but problems with any file size over 5M, bear in mind though that is a lot of code.

There are some posts on the file size issues in the forum if you do a search.

Thank you, I will do that.

P.S. Do you personally use Vectric, and if so, how would you rate that against Autodesk Fusion 360?

@ShaneO_keefe Do you have a decent image you could share here? I’ll try a few things.

@NeilFerreri this is what I am trying to recreate. Thanks for your interest! 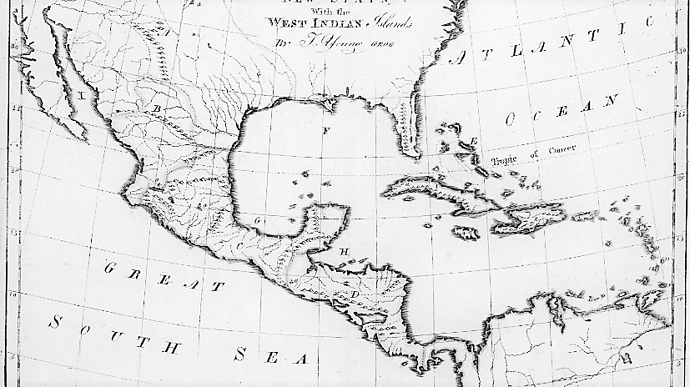 @anon68752607 Thank you for verifying that it is indeed lasered. I had my suspicions; think it could be somewhat replicated with an engraving bit?

That’s a pretty low resolution image. You’d have to spend a lot of time editing/recreating the image to get anything usable for engraving with an endmill. I can’t imagine how long it would take to carve something like that and as @anon68752607 said, keep that authentic look.

Nothing is impossible, but what you want is extremely impractical. A router is just not the right tool for that particular job.

My advice is forget about carving it, find a high resolution bitmap and have it done at a fablab or local laser engraving company. Or invest in one of those LED laser modules

You should be able to cut that using one of the pixel-oriented CAM programs, or re-draw it / trace it so that you can use a V carve tool such as Vectric.

Perfect application for an engraving v-bit over an endmill. I would experiment on a small section of the image first to see how well it carves.

What file format do you have it in?