I’ve been trying to contour a simple square out of 3mm thick aluminium and what I’ve found is that the entire spindle starts wobbling left and right on the Z axis as shown here: https://imgur.com/a/5omKgUv

This is resulting in cuts like this: https://i.imgur.com/VRE89xh.jpg which also leads to the Z axis randomly slouching and doing deeper cuts than it should, stopping the entire machine.

The issue is, when I try to tighten or move the eccentric nuts to a better position, it becomes very hard for the spindle to move up and down the Z Axis easily and results in the stepper stalling due to the friction between the wheel and rail.

How should I try to resolve this issue?

I recently cut some aluminium sheet (I don’t recall if we went for 2mm or 3mm in the end).

Things I did wrong:

At first, it seemed to be working, and I was really impressed. 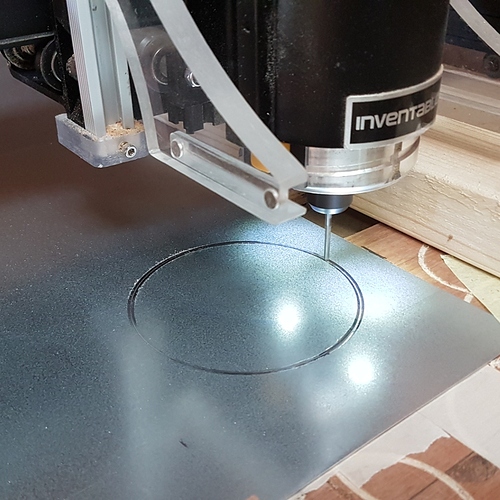 However, as heat built up in the end mill, it started to melt the aluminium, and the shavings stuck to the tool path and the tip of the bit, which dulled it and caused more friction/heat, etc. Eventually, the build-up of heat and debris in the cut path caused the spindle to get jockeyed around rather than following the path, and I started losing steps, and when it got really bad the cheap bit would eventually break (I went through three or four cheap bits across the three pieces I was attempting to cut.)

Things I attempted to mitigate the problems:

In the end, I was able to get the pieces I needed. They’re a bit rough around the edges, but I have blast gates that don’t leak now, so result! Next time, I’d try using a quality bit with proper coolant. 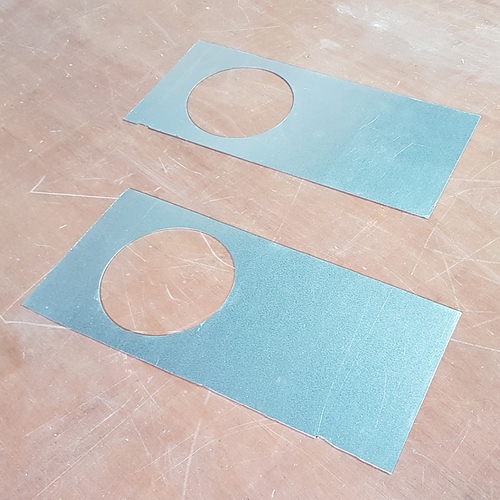 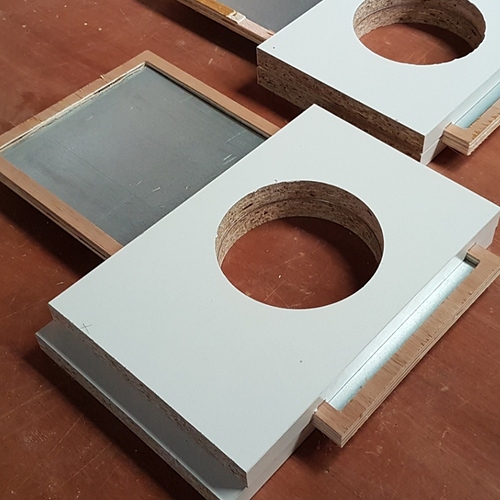 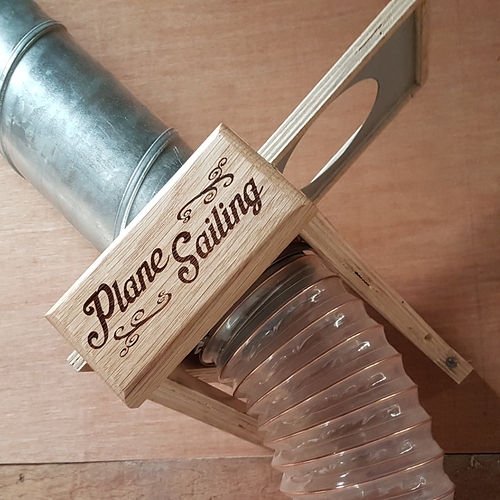 @ShanKurren,
Can you share an image of the underside of the Z-Axis top plate? Those two screws should be tightened such that the bearing is pressed upward into the plate. The bearing should not wiggle like that. 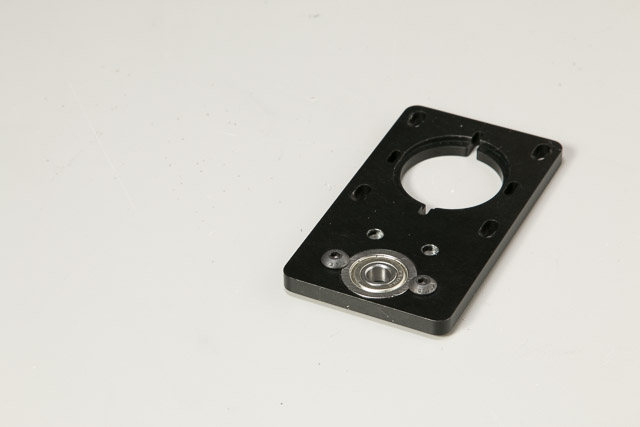 The V-Wheels should be tightened enough such that they can be spun when pressed with one/ two fingers with a little force.

V-wheels definitely have some slack in them.and my upper plate doesn’t have enough play in the bearing hole to allow any movement laterally. like, the hole is oversized.

Those wheels HAVE to be snug for any sort of acceptable cutting. Once you tighten the wheels per spec, you likely have some binding in the drive assembly itself. Try to isolate the friction in either the delrin block to acme screw interface or the belt drive. I had a similar situation years ago that ended up being a bent acme rod that would bind when everything else was properly tightened. You should be able to easily turn the pulley at the top with power off and this should raise or lower the router mount. If it is not easy to do so, something is binding. Also, you may have the z axis driver potentiometer set too low. If there isnt enough current available, the motors will stall.