I’ve had my xcarve for a few years, I and I love it. I started with the easel software, then moved to Sketchup with makercam and even dabbled in Fusion 360. But I have a new challenge with SVG files. I purchased an svg file from a graphic designer that is a map of Columbus Ohio and my idea was to carve it into a piece of MDF much like the aztec calendars others have made. However, I am having trouble getting the sg to import into either easel or makercam. Easel and fusion 360 gives errors that it cannot be imported and makercam just freezes.

I have seen several discussions about using inkscape, so I downloaded it and I am able to view the svg with no issues. Now it’s just a matter of taking it the last little bit. Any help would be appreciated.

I’ve found with MakerCAM, that it’s best if the SVG file

Another option here would be Carbide Create which has just been opened up to use w/ any machine, not just their Shapeoko 3 and Nomad — it has similar limitations to MakerCAM, but adds Vcarving (but doesn’t do drill operations)

How big is the file? It could be choking on the size or number of points?
Or it could just be formatted weird.

You can try saving it as a different file format from inkscape and see if that makes a difference.
Look at what vector file formats your software can import. (For the older version of VCarve I used to have to save things as EPS files to get them to import properly)

I would try “Save As - Inkscape SVG” first (new file name) and go from there.

Thanks for the responses guys, like I said, im new with the whole graphics stuff.

My suspicion is that there is something messed up with the file format or lines/nodes. Instead of me just taking shots in the dark, I have attached the SVG file that I am working with. Please keep in mind that if you want to use it, you should contact the person that i purchased it from his Etsy store is linked below. 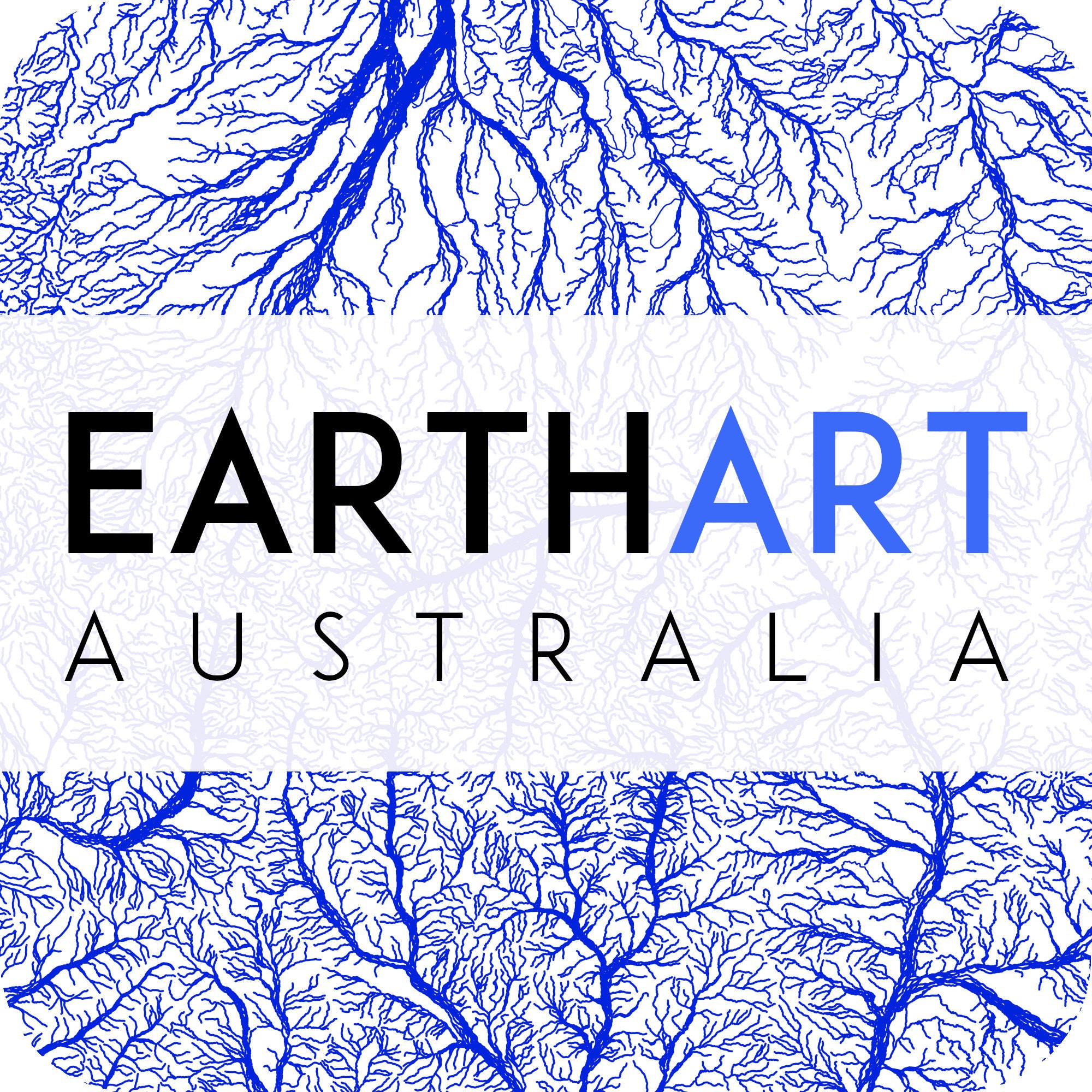 Beautiful ultra-detailed maps of Earth from space by EarthArtAustralia

You searched for: EarthArtAustralia! Discover the unique items that EarthArtAustralia creates. At Etsy, we pride ourselves on our global community of sellers. Each Etsy seller helps contribute to a global marketplace of creative goods. By supporting...

That being said, If one of you was willing to put this into a carvable format and show me how you did it, I would be happy to compensate you for your time. Thanks in advance!

Edit: The uploader didnt like it, so I put it here: https://drive.google.com/file/d/0B7_GmgyAoy6EYzVIaERqcDEzemM/view?usp=sharing

This doesn’t seem to actual be a actual vector file.
It looks like it is just a picture embedded inside a SVG file?
I could not ungroup it or break it apart.
I tried to trace bitmap but it was too much for my PC (crashed it)

Multiple attempts to import it into VCarve didn’t work at all.

In an effort to create the SVG, I used photoshop to turn the original PNG to an SVG. I’m not sure if that matters at all, but here is the link to the PNG.

@AaronMatthews has it — this isn’t a vector SVG, which Easel or MakerCAM or Carbide Create can import, it’s a pixel image placed inside an SVG wrapper.

In order to cut this you’ll either need to re-draw it as a vector SVG (or you could get the original GIS data and convert that), or process it as a pixel image. Options for that include:

From what I see on his site, he includes a pdf. Do you have that? Maybe you can pull all the vectors from that.

I see what you mean, when I purchased it he included a PDF that was a set of directions on how to download the PNG file. Good idea tho!

@PhilJohnson
Did you get it to trace?

@PhilJohnson What software are you using to do the trace?

@PhilJohnson Thanks for your effort!

I was contemplating purchasing vcarve for both inlays and doing some of the fine detailing on projects like these. They to allow me to do a trial, but to my knowledge, don’t let you do an import on the trial. Is there someone here that could confirm that Vcarve would indeed do the job?

I’ve got another weekend project to take care of, but I will need to do this ASAP.