Thinking about making a skee-ball Game

Anybody have any insight?

For one who lives under a rock, what is a ski ball machine?

Homemade Skeeball Game: Deep down, we all secretly wish we had a Skeeball game in our own homes. If you're unfamiliar with this, it's a bowling-type of game where you get nine balls to roll up a ramp and off of a jump, trying to get the them into... 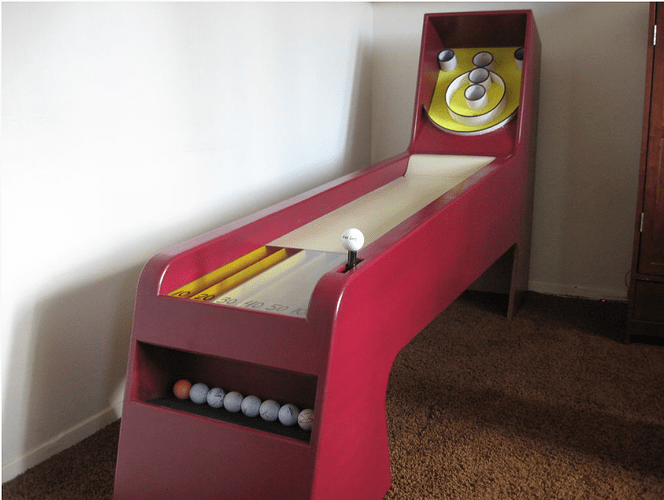 Your best bet would be either an arduino or a rasperri pie,

Ok, that one doesn’t use electronics. It dumps the balls into the correct scoring position.

I’ve also always wanted to make one here is a link I had saved! http://www.instructables.com/id/DIY-Skee-Ball-Machine/

they use an arduino also.

The electronics for the skee ball machine are refreshingly easy and simple. Each target has a 5cm distance sensor attached to it. As soon as anything gets within 5 cm of the sensor it signals the Arduino and the hits gets logged.

Each sensor is running off of the 5V on the Uno and is also sending a digital signal to the Arduino. There’s no pulldown resistor. That’s it.

As for the Arduino itself, it’s running StandardFirmata. This can be found in the Arduino software under Files>Examples>Firmata.

So what this does is just turn the Arduino into an interface for the computer. You can certainly put the entire program with an LED screen for the score and this was an initial direction for this project, but I wanted to make the display a little fancier and have some more fun with it. 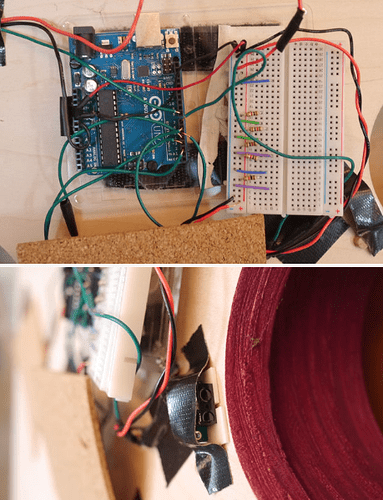 The computer would only be necessary if you where wanting to drive the monitor display. Just using an arduino will do you perfectly fine, and instead of a monitor display you could easily do the notifications using leds.

Check out the wooden clock web sites for gearing ideas.

Phil, I know electronics isn’t your thing (yet), but with what I’ve seen you into, your head would REALLY be spinning if you played a bit with the Sparkfun Inventors Kit. It’s the best Arduino tutorial I’ve seen of the ones I’ve compared and only costs $99. The inventors kit shows how to hook up a bunch of different sensors to the Arduino as well as drive LEDs, motors, sound, LCD display.

To see what I’m talking about you can browse the manual here and see if it’s your cup of tea. I think you’d end up doing a lot more than skee-ball.

DIY Skee Ball Machine: The skee ball machine is a wonderful thing. The simple experience of rolling a ball into a target is so freakishly satisfying that I used to play as much as I could as a kid at the local amusement park/mini-golf course. The... 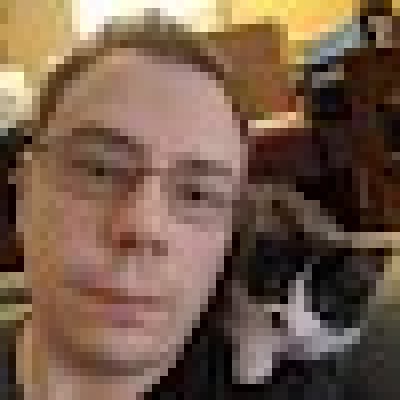 Matthias Wandel made a great video (as usual) of a very simple mechanical counter he built. It might work as the basis for a mechanical scoring system. 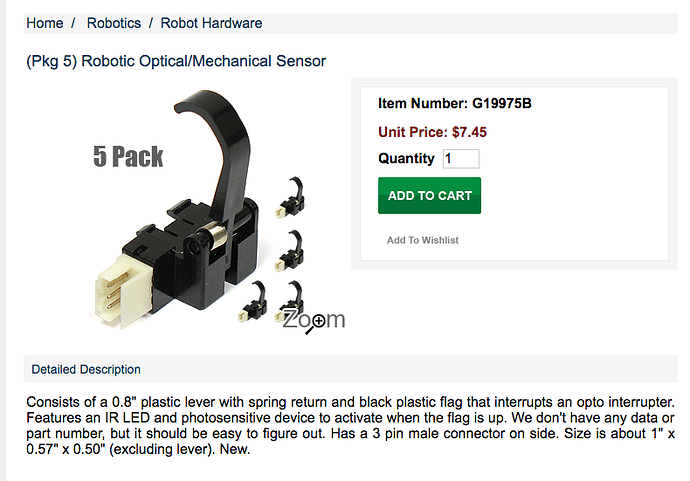 Nice work Phil. It took me a bit to follow the progression of the secondary release for the reset. Simple. Efficient.