I have a pretty small shop so at the moment I just use my laptop to run my x carve but I don’t like how it has to be so close and gets covered in chips and dust. I know I can make enclosures and stuff but I wanted a smaller option. So I have been looking at NUC computers such as this one. http://www.logicsupply.com/ml100g-30. I was wondering what people’s thoughts were on using something like this or if anyone has tryed it. 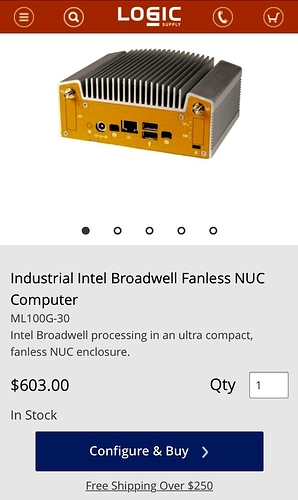 I agree it’s alot, I mean I have a full setup in my shop with a monitor and wireless keyboard. I want an actually computer to use because I use it for more than just the x-carve and I run more than just easel.

I am running mine on a tablet I got used from someone on the forums. They got it from Wal-Mart for less than $100
It works OK

A little off topic, but consider getting a dust boot for the X-Carve, I use the Suckit. It turns running the X-Carve into an almost mess free experience, so in addition to not worrying about your computer as much it’ll save clean up time, and it’s cheaper than buying another computer.

I deffinetly planned on getting one anyway just for the cleanup factor. It is still a shop though so it still has to deal with all mannor of things as it’s not really out of the way, also I’m very messy.

If you hurry this should be a decent deal…

Zotac Zbox of some variety is my backup plan to a RPi. 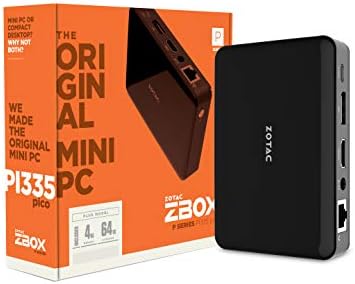 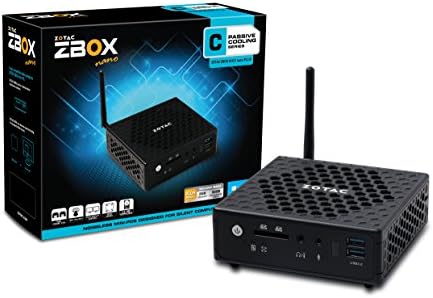 Some people have used this with success $112.00 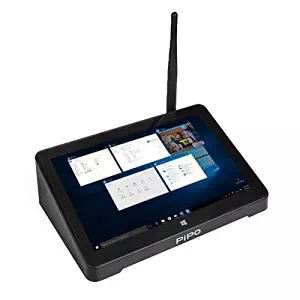 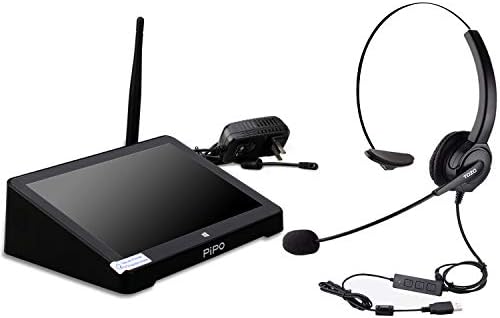 I run my X-carve with a “Raspberry Pi 2 B+” and a 7" LCD monitor. The WHOLE set-up takes up less room than a basketball (unless you include the full-size wireless keyboard).

The key is this little dude ($32 on ebay - mine came fully assembled - no soldering required):
http://wiki.protoneer.co.nz/Raspberry_Pi_CNC

I do my CAD and CAM on a desktop computer that is elsewhere, then transfer the G-code via a “memory stick” to the “Raspberry Pi.”

This setup let’s me do my intellectual work where I am comfortable and quiet…
… and my “carving” where I can be messy and loud!!!

It was NOT an expensive option… the Raspberry Pi is hooked up to a Protoneer CNC hat with a monitor and cordless mouse and keyboard set – under $200!! for a long time, I just used and old normal-sized monitor, but my wife used her “magical powers” to talk me out of it, so I bought the little 7" LCD (because I wanted a tiny monitor for another project and I only use it to get the g-code off the memory stick and tell the x-carve to “go”)

IT does require a little more work to set-up than using a Microsoft Windows or Mac, but it is 100 times less expensive than Mac and 1,000 times more reliable than Windows!!

Does anyone who has one of these Pipo X8 TOZO have any specific feedback on it?

@Zach_Kaplan I swore someone on the Shapeoko forum was using one but could not find the thread. I did find this video on Youtube of the X9 running Mach3.

We purchased one from Amazon and it was DOA, so it was returned and not re-purchased.

I’m looking into options of the small PC myself. I’m leaning towards the Raspberry Pi but at the same time I know there are numerous other intriguing options such as these:

Transform the way you compute with Intel® Compute Stick, the new PC stick computing that turns any HDMI* display into a fully functional computer.

I like these options more than a tablet and they’re comparable in price. It would be interesting to see if anyone has done benchmarking tests with various portable PC options including tablets, Raspberry Pi type devices, compute sticks, etc.

I tend to agree with you on this matter, which is why I lean towards the Raspberry Pi option loaded with UGCS or another gcode sender where I can do a remote connection from a tablet I already own rather than buy a monitor etc. Even cheaper than a cheap laptop and more than enough computing power.

I suppose the big fascination here is with a new toy to play with rather than just a bang around laptop because that’s not the fun option. In @BrentBousquet’s case if he wants more computing power for other tasks than simply sending gcode then a NUC or laptop is probably the best option.

I’m just curious, how can these be any better than an inexpensive laptop??

Different strokes for different folks! Everyone’s needs vary and so does their comfort level with different operating systems. As found in other threads, there have been Win10 tablets as cheap as $35 but have not been right for some users. As cheap as electronics have now become, finding the right solution for your needs is easier than ever.

I use a very old HP small form factor desk top, picked up for practically nothing. As I run Linuxcnc, I need a parallel port so an old PC is best for me.
Controller PC is in the shed with the X-Carve and uses a windows share (Samba) with the computers inside so I can do the CAD/CAM stuff there and put the gcode on the shared file-system. There’s a Raspberry Pi involved as well but its job is provide the wireless connection to the X-Carve PC and to drive a webcam so I can watch what I’m carving from where it’s warm.

I use a Raspberry Pi to control my 3D printer so my first instinct was to do the same for the CNC, but realized there are some differences in how I’d use the two. The 3D printer is in a different room and is sitting on a table and doesn’t move, so the Raspberry Pi is powered up all the time (even has a UPS) even when the printer isn’t, so I can upload a design then go down and power up the printer and go.

My X-Carve is in my workshop on a dedicated cart that can and does move around. There doesn’t seem to be a way to set up the OS on the Pi so that it can reliably survive a sudden power loss, and in my workshop I’d want to treat it like a normal tool that can just be unplugged, and workarounds to make sure a full shutdown have been done seem wonky.

The OctoPrint software on the Pi I use for the printer is all web based, so I have no screen/keyboard/mouse hooked to that machine, I use my design laptop to upload the gcode and my smartphone browser to kick off a print. There don’t seem to be any popular similar solutions for CNC (yet hopefully).