Trying to edit an image trace

When I invert the image trace, it wants to carve everything around the image as well. Normally it’s ok and not attached to the image itself and I can just delete the entire piece. This time it’s attached to part of my image and I can’t figure out how to detach it. I have an image attached to this post with a box around the part I’m referencing. Any help would be greatly aprpeciated! Thanks! 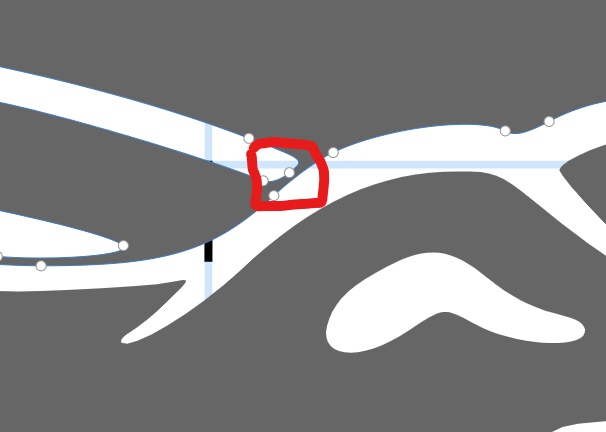 I’m not sure what you’re asking but if you click on the round nodes you can delete them. Or you could try the Xploder App. Could you share the file?
Thanks
Russell

Deleting the node just makes it jump to make another connection. I want to remove the bridge, thus separating the piece into two. Does that make more sense?

Did you try the Xploder App in Easel?
Can you share the file or send it to my email? crawfordsigns@yahoo.com
I will separate the pieces
Thanks
Russell 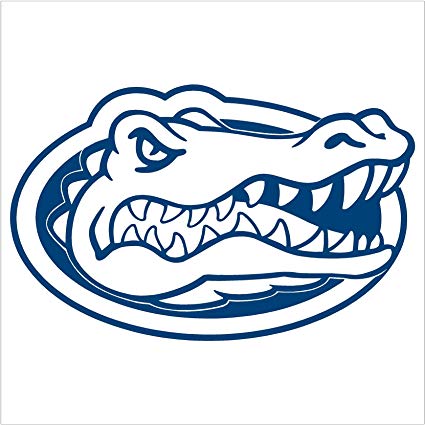 If you load it into easel via image trace and set the threshold to 15, smoothing to 0.9, and invert the image, you can’t delete the excess without removing part of the circle that surrounds the logo. If you are able to separate it, please do and show me what you did. I tried using Xploder but I don’t think it works for this, but I also don’t have the best understanding of how Xploder works. I appreciate you taking the time to help me.

I know this isn’t going to help you in Easel,… but, I used CorelDraw to trace the image. Then its in a vector format and then I can break it apart. A lot of people on here use InkScape and have success with it. Then after I do the image trace I save the file as an SVG and import it into Easel. In Easel I combined all the teeth and other surrounding parts. The 2nd page in Easel is how i brought it into Easel from Corel, its all separated.
Download InkScape and watch videos and you will learn a lot. I hope this is what you were looking for. If not just let me know.
Good Luck
Russell 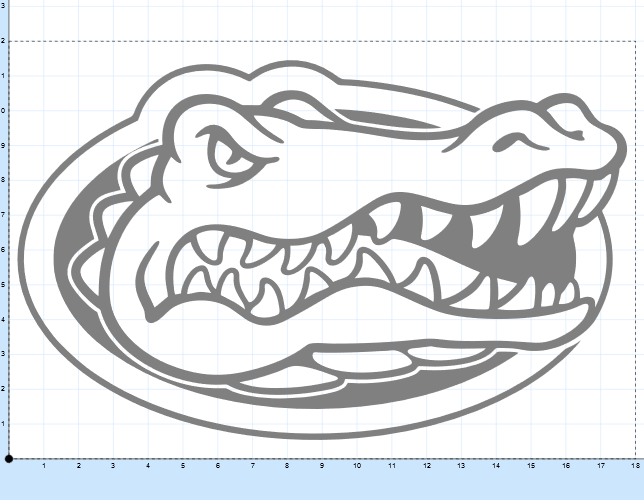 
Don’t be to hard on me Neil

You can use the Pen-tool to draw a “bridge” and set it to zero cut depth, then combine. This will bridge the gap and you may way to edi tthe nodes to make it “just right”

@HaldorLonningdal I’ve done that in the past to avoid cutting a certain spot, but as long as it’s technically connected, I can’t delete just part of it and that’s what I’m trying to accomplish. Thank you though!

@RussellCrawford Thank you for the other programs. I’m new to CNC machines and don’t have a lot of knowledge just yet. I’ll be sure to check out the programs/apps you mentioned and mess around with them. Thank you.

Was that what you were looking for? or did you just want to delete that part that you had the box around?
If anything you have a nice clean image to work with

If you were just looking to delete that section that you had a square around then I was able to do that in Easel.
Drew a big oval and two little ovals in Easel. Rotated the smaller ovals to match the image.
Combined all three ovals
Used the offsetter app to create a smaller image of what I combined.
Then deleted the part of the image that wasn’t connected and send the new outline to the back.
Set the inner to a dept of 0.0 and the outer to .25
Sorry if I didn’t understand what you were asking, after I read HaldorLonningdal’s response I realized what you were asking. 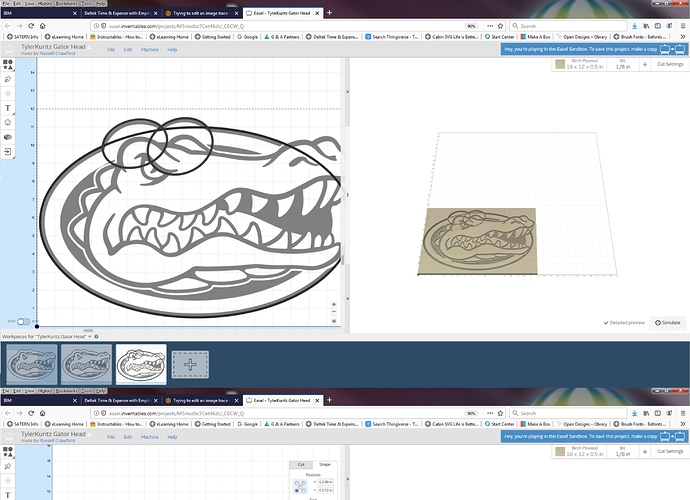 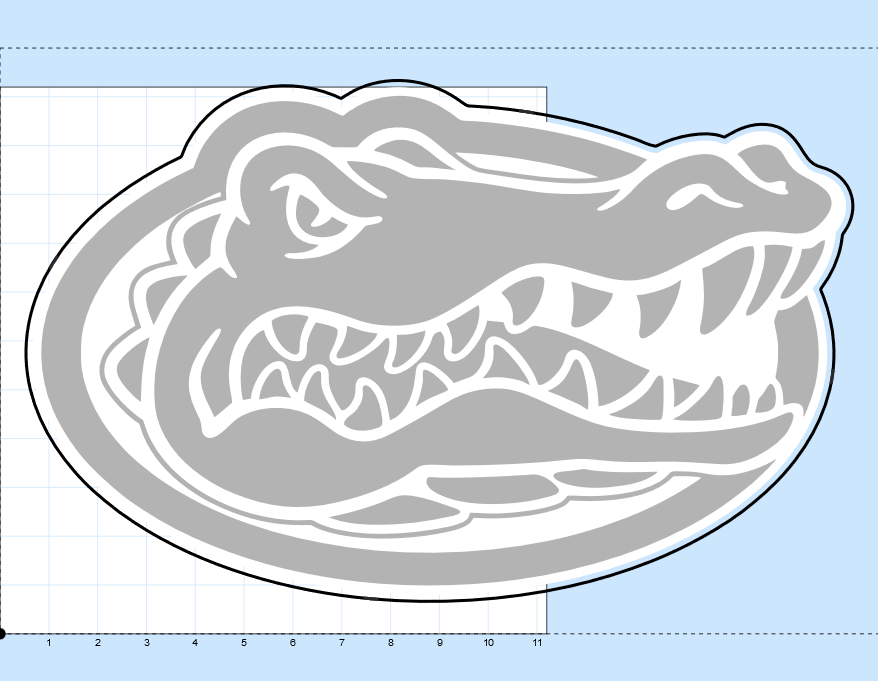 Sorry for the very late response. That’s almost exactly what I wanted; I want the inverse of that. How can I invert the carved portions?

Use a larger overall shape, set this to desired depth. Offsetter app may work for that.
Then set artwork to zero depth = inverse

You could do what Haldor said or… just open the one I did.

I tried to do it in Easel and was having trouble with the snout so I went to Corel and did it.
Thanks
Russell

Thank you both very much for your help. I have a lot to learn when it comes to editing these images and I greatly appreciate both of you!