Turning a shape into a line

I’d like to be able to turn an image traced shape into a line. I’m not sure it’s possible in easel but I’d like to be able to use edit points feature and create end points or disconnect/remove the line between two points, however you want to look at it. Is this possible? If it’s not can this be added as a feature?

Not sure exactly what you’re talking about, but if you bring it into Inkscape (free), you can edit nodes and import the SVG back into Easel.

Inkscape is capable of doing what I was looking for but it doesn’t completely solve my problem. Is there a way of exporting an easel project as a svg file?

What i’m overall trying to do is trace the image of a city skyline, create an inlay using the generator in easel, then reduce the cut from a complete “circular” cut path to just the line. This would reduce time of cut and prevent need for tabs.You can see what I was talking about in my original post in the images below.

Using easel’s inlay generator is nice because in creates perfect offset for the cuts… If I do editing in inkscape I’d have to generate the inlay in inkscape and that’s not quite as simple. It does it’s offsets in pixels not in mm or inches.

Thanks for the help,
Jim 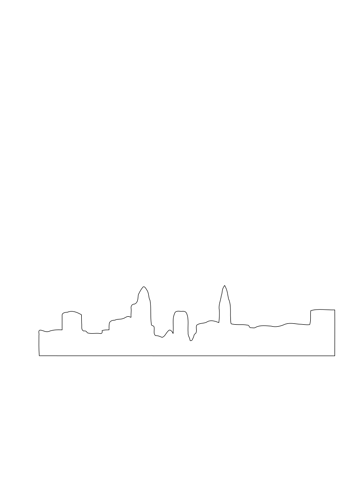 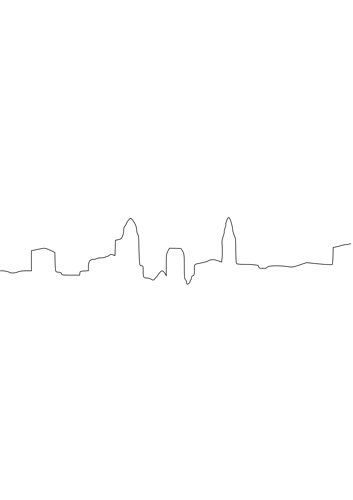 I’m a little confused. How are you going to do an inlay if the image isn’t a “circle”/closed circuit? Are you planning on just filling the path left by the bit?

I believe Easel only exports G-code currently, but there’s been requests on the forum before of it being able to export SVG and deal with DXF’s better.

I believe you can switch units just about anywhere in Inkscape.

Inlay may not be best term, but I use the inlay generator to create the proper offset for the two cuts to fit together properly on the skyline. Attached is an actual picture of what i’ve previously made, I’m just trying to improve the process of making it, and likely help in future projects that work in a similar way.

Once I create the single line in inkscape, I’m unsure of how to create proper offset for top and bottom cuts. I guess if I look up the conversion of pixels to inch/mm I could get it correct for whatever bit size I am using but then I’m unable to resize in easel. Not the worst thing but would have been easiest if I could disconnect nodes/points in easel after putting it through inlay generator. 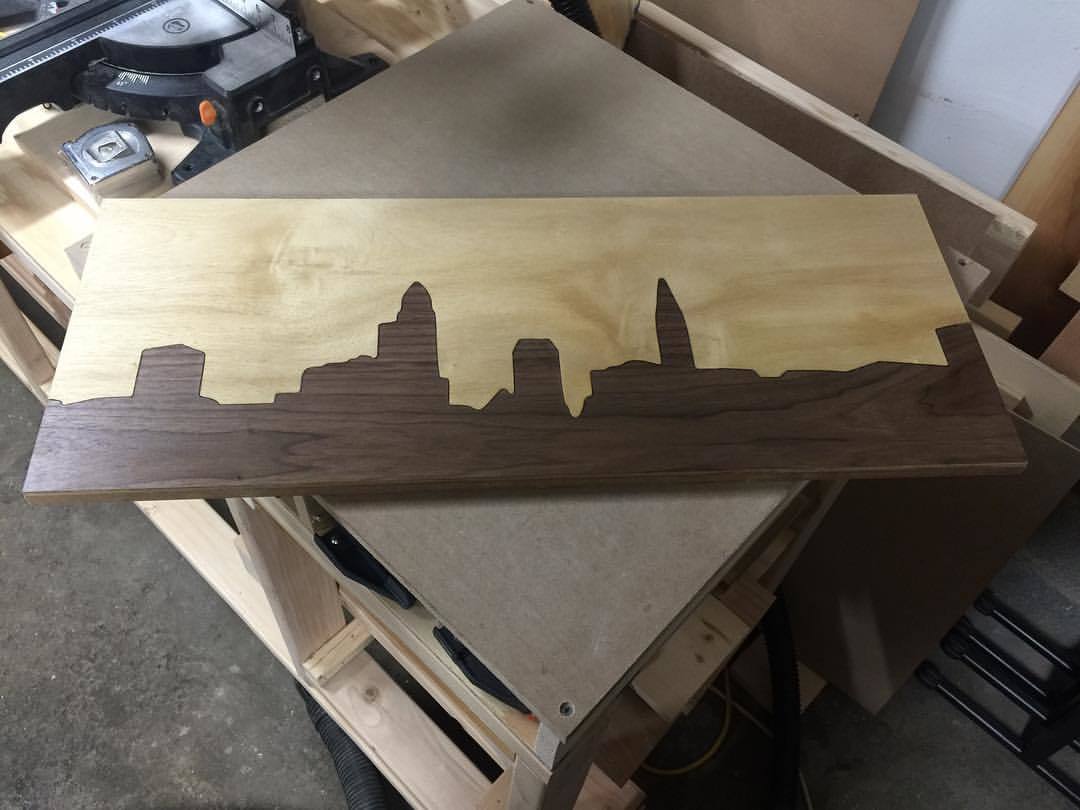 Ahhh… So make two loops, one for the top half and one for the bottom. If you cut both Outside, then they should fit perfectly together. There’s also an Offset app that could help you with the few thousandths you need for inlay clearance.

Jim, have you ever figured out how to disconnect / remove points for example taking a circle and making it into a line by disconnecting the loop? How do you do this?