Image trace created two paths. Any ideas why? I used Easel for the entire project. First I found a simple line drawing of a sling shot and uploaded it into easel with image trace. When I did simulate and the time it was about 30 minutes. Looking very close I noticed two paths. I zoomed in and with the edit node function I could clearly see two paths directly next to each other. I deleted the extra path and again hit simulate. 10 minutes. Project turned out fine. But why two paths? 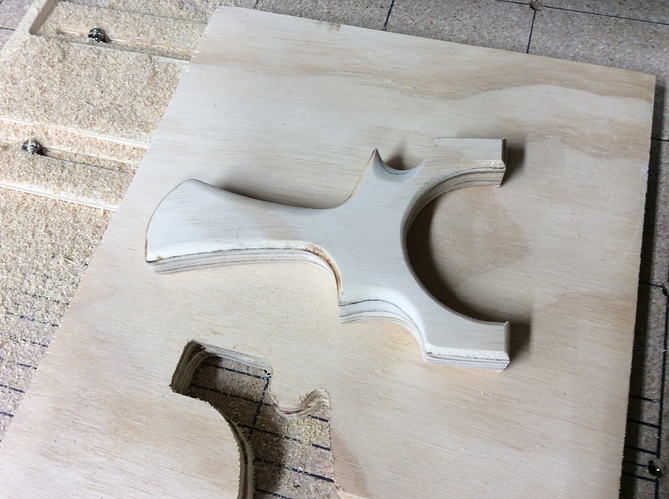 Picture of the slingshot