Using an upgrade spindle in Europe

I’m new to the CNC stuff.

As a luthier I usually work with very hard woods. I want to upgrade the spindle. First Choice: Dewalt611. The problem is that there is no european version of that spindle.

Does anyone here have an idea which spindle to choose? It is important that it works with the rest of the x-carve and I don’t have to modify much.

Thanks for your information!!

The European version of the DWP611 is the Dewalt D26200. Discussion of this sort of thing on the Shapeoko wiki:

In Europe, I’d be hard-pressed to get anything other than a Kress.

Another option is the Makita RT0700CX. It’s available as several different kits depending on which options are included. This changes the suffix number.
It’s a great little router with a 65mm diameter body so you can probably get a spindle mount from Inventables

And another option is the 0.8kw air cooled spindle that has seen significant discussion across the forums… personally I have found it more than powerful enough for what I need (inlays in cutting boards, pocketing, milling small boxes)… might be worth considering.

I am from Denmark, but ordered it in Austria. 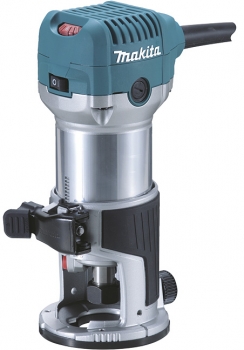 Thanks to all for your help to a newby!

JohnSorensen - I think I will take the makita. Kind a like their products so far.

How did you mount the router? As inventables doesn’t sell a mounting kit. And did you get your x-carve directly from inventables or somewhere else (i.e. robosavvy)

I cannot remember where I found the SVG files for the mounting brackets, but I have shared the plans here: http://easel.inventables.com/projects/Gx_2V89Z6zf3zUCig7zNKA3 - They are made from 12mm PE-HD

Thank you but I think the link is dead. Doesn’t work for me…

There are a number of others here: http://www.shapeoko.com/wiki/index.php/Spindle_Options

Check out this thread for a custom Makita mount:

Yep, I’m having mounts made if your interested, but I agree with WillAdams here, get a Kress!

Or get a Suhner, that’s the one I will be going for. It is more expensive than the Kress but better.

In Europe, I’d be hard-pressed to get anything other than a Kress.

Which Kress are you talking about? 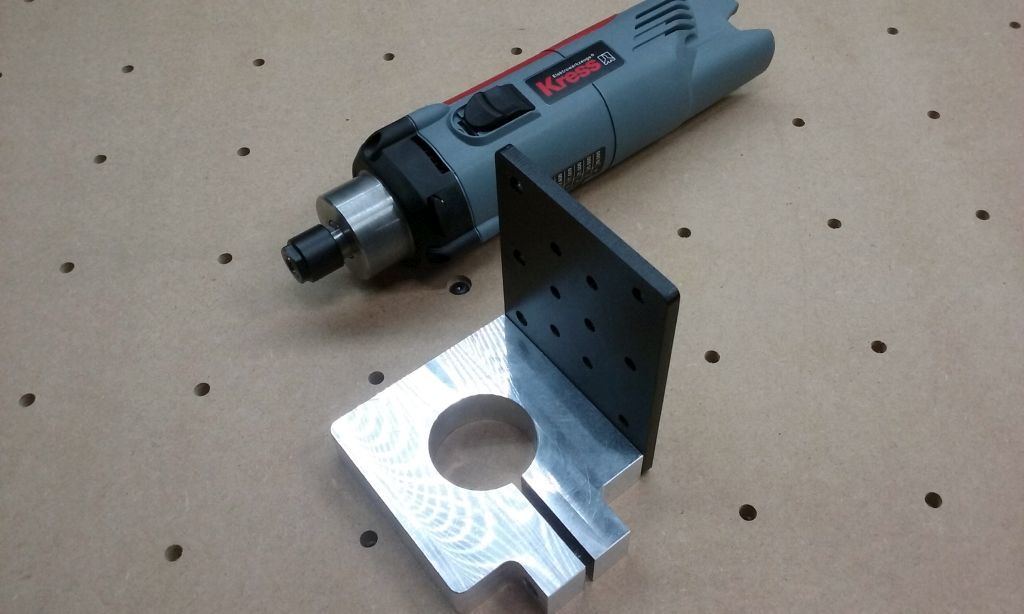 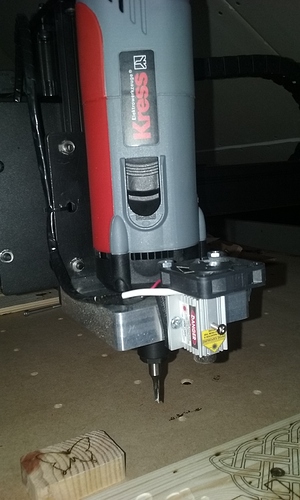