I was asked to do some engraving on a picture frame with a slight gradient. 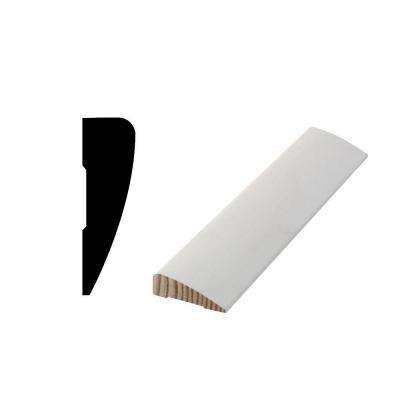 I am thinking about creating a 3d model of the moulding, and importing that into the job, and using the “project tool path onto model”

you could use Bcnc to send the file but use the auto-level feature before engraving to follow the curve. you can use aluminium tape to touch off of. I used Bcnc to engrave a lower once and it worked great. you set your touch off grid spacing and let the machine touch off at the grid intervals and it creates a map of the area then imposes the engraving over that surface.

here is a link if you want to explore it further. https://github.com/vlachoudis/bCNC/wiki/AutoLevel

Vcarve has a moulying function much faster than 3d.

Vcarve has a moulying function much faster than 3d

Not trying to make moulding. Want to carve on existing mounding of picture frame

You can generate same size and shape with Vcarve moulding, then “project tool path onto model”.

You can generate same size and shape with Vcarve moulding

@AlanDavis that is a great idea, but is not working in practice for me. I’m using a Profile toolpath (using a single line font which has open vectors, which is not compatible with vcarve toolpath), with Project onto 3d model selected. 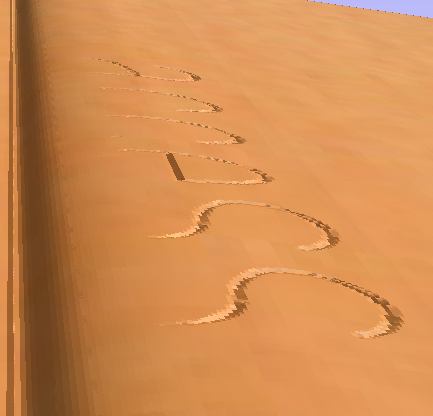 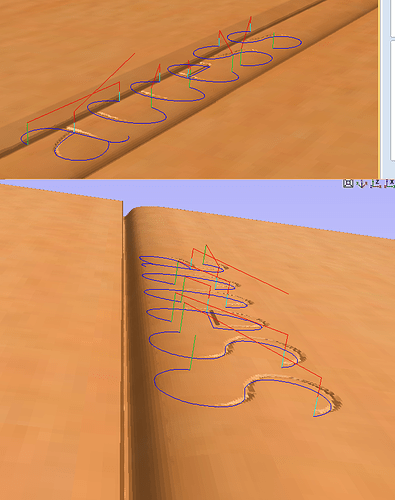 Using Times New Roman and a VCarve toolpath gives me the same result.

I don’t see that being relevant

yep. that’s my problem. I don’t see a easy way to make a 3d model with the profile I want using v-carve pro. I believe this is something they reserve for aspire.

I will give it a try in earnest. Sorry I hadn’t acknowledged your method.

It didn’t (and still does not) make sense to me how a dish shape (which is round) is going to extrude in a curve uniformly across the width of the rectangle. The far ends are not going to have the same curvature as the center of the piece.

I will play with it and get back to you with an illustration if I can’t hack it. I assume you’ve tried this, or have a high degree of confidence in the method.

You will also zero your bit with a probe

zero to what? the wasteboard/bottom of stock? top of stock?

then raise it up a set amount and rezero.

I see more videos in my future

Works on a model.

The moulding toolpath doesn’t deform the work surface such that it affects subsequent toolpath’s ability to project on the model.

Not talking about moulding tool path though

Yes. I was replying to multiple people in the same post. That was not clear. Apologies for the confusion.

Clipart (is a model) rectangle.

I was unable to combine a rectangle with a dome. There are other shapes in the 3d tabs set that did work. 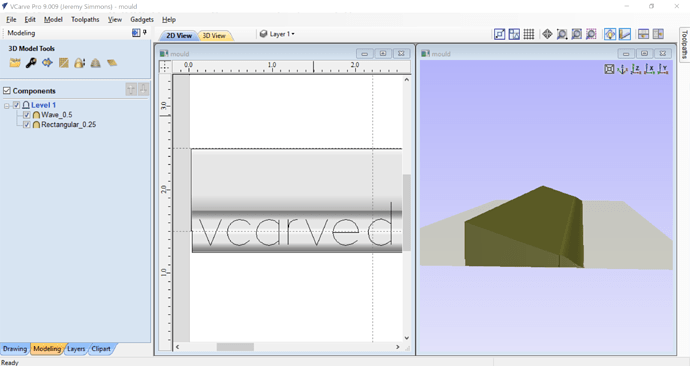 The text / tool-path is a bit of a mis-nomer. I’m using a v-bit on a profile-on-line toolpath with a single-line font. 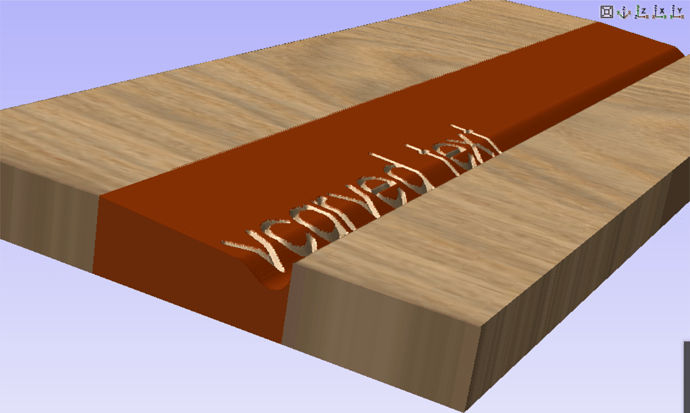 I believe this illustrations the concerns @RobertCanning had. The bottom of a and c in the first word have more grain showing on the bottom part of the letter than the top. Without a 4th axis that would allow me to make the Z axis perpendicular to the surface, I am going to have this kind of affect.

Not that I have a true surface to project on, I will try with a v-carve toolpath and a true-type font like times new Roman or Arial.

I love visuals. It’s what wakes me up in the mornings!

good illustrations. I need to play with the 3d tabs clipart set some more.