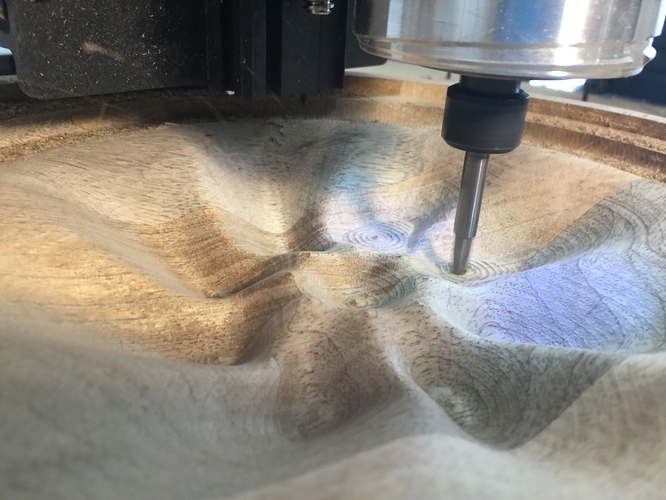 Update: I did some test carves using the app over the weekend on my x-carve. I tweaked a few things with the way it inflates the branch widths and updates your original shape. I think it’s getting closer to the point where it could replace the original app, but it would be nice if some other folks could test it out and report their experiences first.

I’ll try and do some testing.