What are the new 'apps' for Easel?

I’ve been following along on this forum for almost 2 years, and been using my X-carve now for 1. How come there haven’t been any additional ‘apps’ added to Easel? I don’t have any one specific in mind but it just looks stale and unused. Just curious.

We actually had 2 new apps released in the last week or so. A picture frame rabbet app, and a keyhole generator app. Both are in the “other” category.

How about a 3-axis probe app? Actually, I’ve already figured that out.

I didn’t create an app, but made a script to do it. It’s in the forums.

What kind of new apps do people want to see? 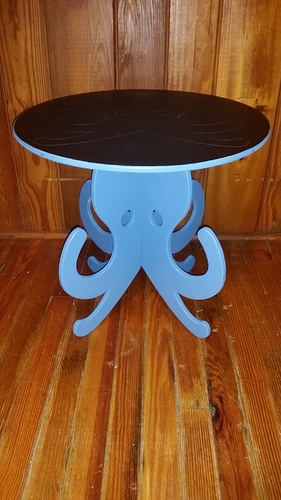 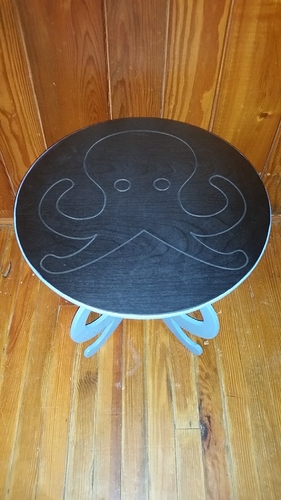 Made entirely from your product, icon, and app.

@MakeShip what app was that?

@makeship what don’t you like about the current way to curve text?

For some reason I have never got the app to actually curve text, usually jumbled, so I either resort to manually placing which takes forever or using another program and importing.

I did a video on this. It is fairly easy to do. However, I know vcarve lets you type the letters straight and there is a icon that allows you to curve the letters. Here is the link to my video


Here is a photo of curved letters in vcarve 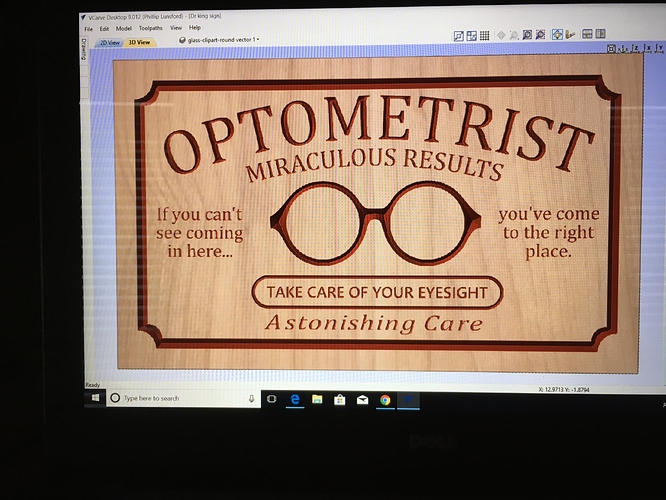 What are you trying to accomplish?

Yeah that’s what I basiclly do. Maybe I’m just use to other programs and hoping for same functions with easel. 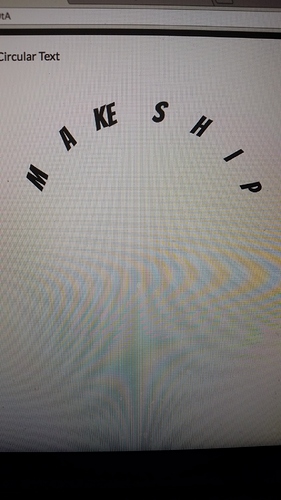 Pic from the phone, i apologize…
This is what I’m talking about. The app is straight forward… am I missing something? This is probably the best results I’ve had…

Go to the second example in my video. Create a circle or oval (however you want the letters to be), then place individual letters on that line you created. Once done delete the line. Take a look at the video. I show you step by step. Let me know how you did

@AngusMcleod Im familiar using other software, thank you though. Guess I was just wondering why the app worked that way. Would be nice to use for quick cuts. @PhillipLunsford I have watched a few of your videos , thank you and I plan on subscribing.

Hi Zach. I too don’t like using the curve text app. Most of the time it doesn’t come out right. Letters are either too close together of too far apart.

I would like an app that can layout slanted/sloped carves. For example…select an object, specify the direction of the slope and the angle and have the app calculate the steps required from a combination of width/height and depth of material and then produce a new object sloped. See image below as example.

This would then give us a sort of 3D effect. Sure it wouldn’t be totally smooth, but depending on the bit used could get pretty close. 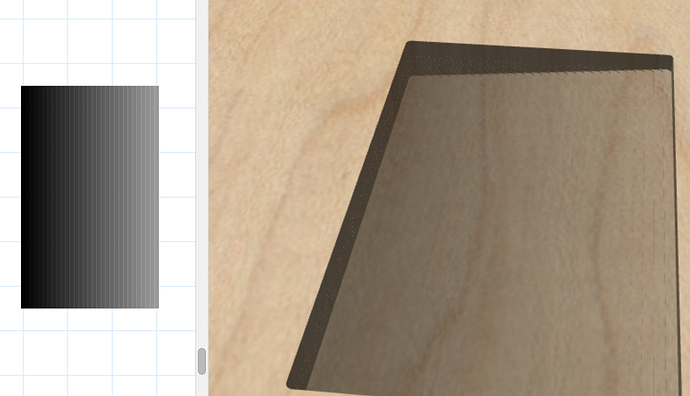 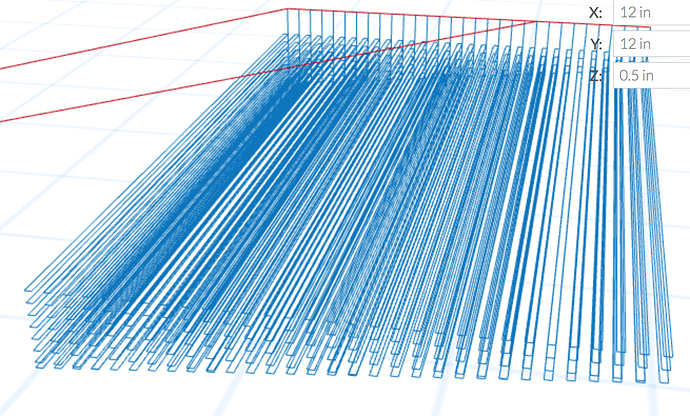 This would be fantastic 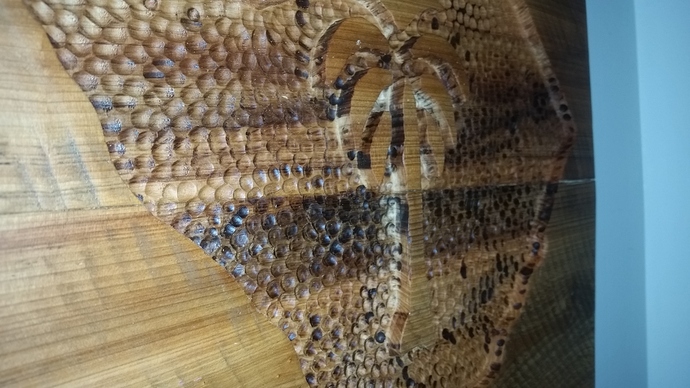 @Zach_Kaplan
A texture somewhat like this would be nice…

Have you seen the honeycomb app?

You could also make a elements and then use the repeater.

I think an app could make it easier to “randomize” the pattern too.

@DanMarshall has a brick app too. I think he would be the best person to make a modification to one of his apps based on input from @MakeShip