What do the orange colored things mean? 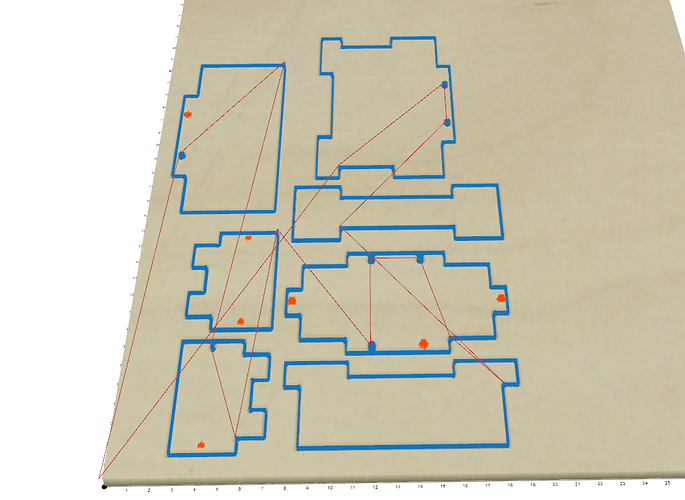 if ran, would it still attempt to cut the orange locations?

looks like the dimensions of the orange spots are different than the ones that are getting cut in blue are those items supposed to be the same size?

correct, I had designed it as an STL originally but then converted it to SVG. Some of the holes are larger than others because of the 3d image. I can fix that but some of the orange ones are supposed to be the same size. 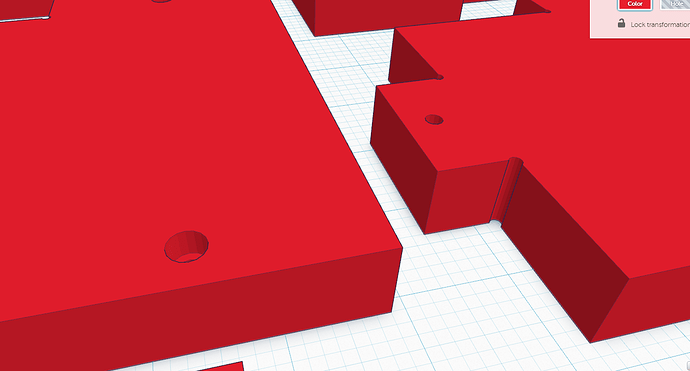 ill see if I can redesign this in fusion 360 to get the Gcode as id like to have the counter sink holes drilled as well.