I plan to order my X-Carve as soon as I decide which software to use. I am leaning toward VCarve Pro. What does Aspire do that VCarve Pro does not? Also, is there any other software out there that might be comparable? My son uses Rhino in his university art studio, but I don’t want to pay a $20 per month license fee. Any insights or suggestions would be appreciated.

Thanks. That helps. Do they offer the same deal if I want to upgrade from Vcarve to Aspire?

You can upgrade to aspire if you want, there is a big price jump.
You can download demo versions to try them out and see if you like them.

They have excellent on line tutorials I recommend you watch them even if you go with a different software.

The main difference is Aspire adds all the ability to create and modify your own 3d models.
I haven’t used it so I don’t know how good it is as compared to rhino for 3d creation.
(I have rhino and use about 1/10th of its capacity)

VCarve can only have one .stl file in a project at a time. This limitation is a little annoying, but workable. In the few cases where I want to use multiple stl objects I edit them together in another program into a single stl and import that.

Thanks. Eventually I will probably want to create my own 3d models - it would certainly be nice to be able to modify them, but like you said, there is quite a price jump. Is there other, perhaps lower priced software out there that would allow me to create and modify 3d models? What program do you use to edit multiple stl objects into one?

Hello again. I was misinformed about the cost of Rhino - it is much more affordable than I thought. The cost is less than the upgrade from Vcarve to Aspire. I have never used Rhino. What are your thoughts of using it instead of Vcarve, or starting with Vcarve and then getting Rhino when I want to start creating my own 3d stuff?

Sorry for all the questions. I am completely new to this and I want to get what I need without spending any more than I have to. 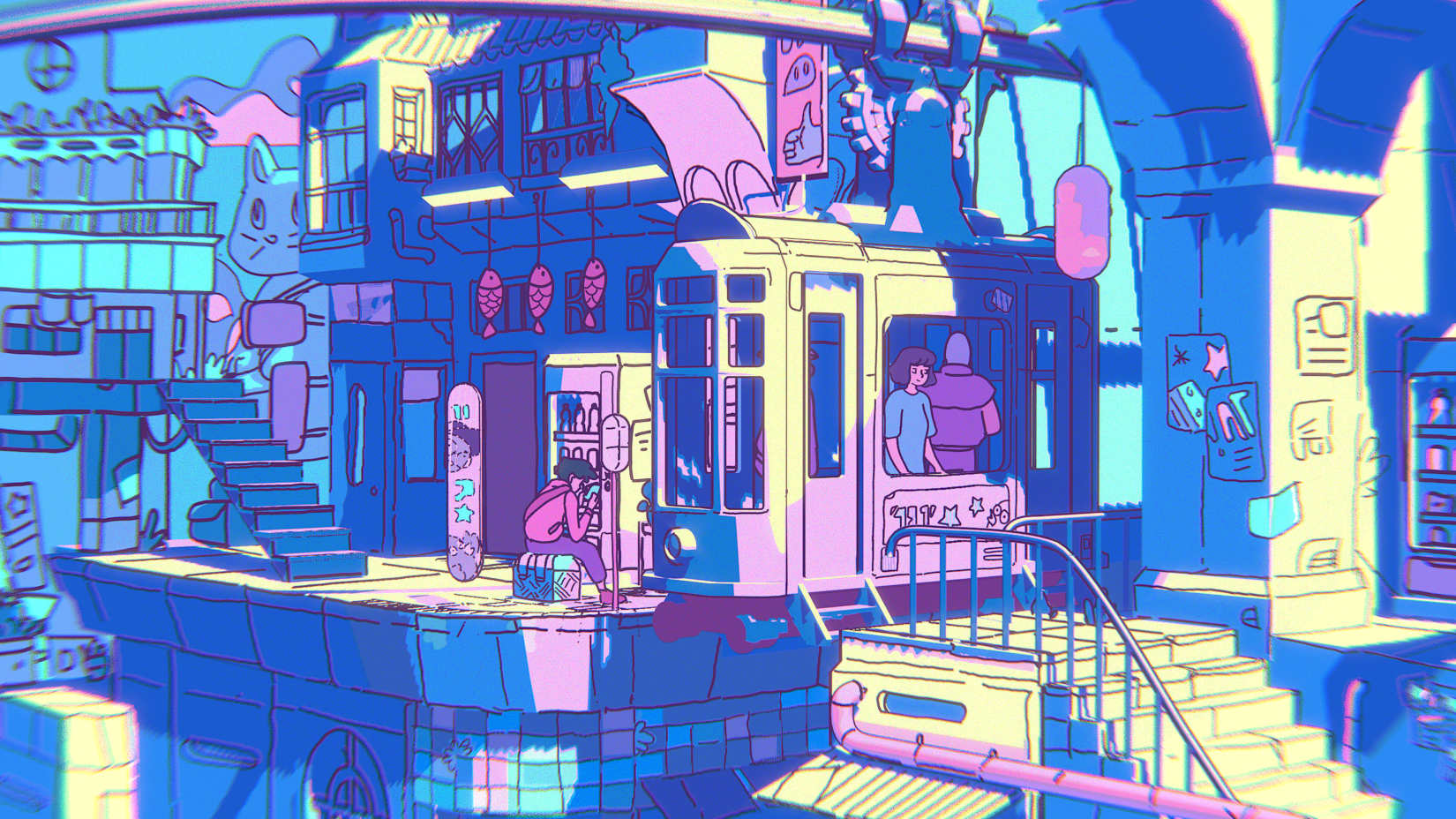 You can also look at ArtCam from Autodesk. They have a free version that is very limited and a standard version that offers 3D modeling (very close to Aspire).

Autodesk ArtCAM is no longer available for purchase. Autodesk support for ArtCAM is available until November 1, 2018.

The pricing model for Artcam is a monthly license fee of $45 per month or $360 per year. So you can try it for a few months for a pretty low cost compared to the purchase price of Aspire.

Robert is correct, I use the Vectrics software and they have done an amazing job with the design of their user interface, even across their products the interface stays amazingly consistent . If you learn Vcarve, you already know how to use 80 percent of Aspire.

I use rhino and tinkercad (a web site).
I got used to using it yeas ago when it first came out (and it was the best around) and just stuck with it.
I use very little of rhino’s functions. Mostly bevel edges and cutouts.

I have tried on 3 different occasions to use blender. I could not figure out how to make a cube

so i downloaded the trial version of vcarve pro and i just want to make sure i was right but you can not save and export anything in the trial correct other that the demo stuff they provide basically the trail verison is limited to the projects they provide as test projects right?

That is correct, I would suggest you carve the 3D eagle (from the animal clipart) and then load the paradise box project from the Vectric web site and carve the top with a vbit. Seeing what a vbit can do when properly controlled is very impressive.

Yes they do. I started with Cut2D, upgraded to V-Carve, then eventually upgraded to Aspire. I’ve been very happy with all of them.

I do a lot of laser stuff too, and VCarve / Aspire have tools for working with vector art that are hard to find in other packages, so I end up doing a lot of cleanup in Aspire and exporting back out for the laser software.

Thanks everyone for the information - you have been most helpful. Since the cost of Vcarve plus the upgrade from Vcarve to Aspire is only slightly more that starting out with Aspire, I have decided to start out with Vcarve Pro. Once I am comfortable with the machine and software, I can make a decision about upgrading.

What are you looking to make on your x-carve?

I’ll probably start out with signs, plaques, boxes, quilting templates, mechanical parts, etc., but hopefully I will branch out to more creative work such as art and musical instruments.

My son uses Rhino in his university art studio,

Rhino offers a substantial educational discount. You can add RhinoCAM (additional cost) that integrates within Rhino and generates G-code from your Rhino designs.

I saw the great educational discount on Rhino 5 (I am a teacher but this isn’t for my classroom). If I understand correctly, Rhino 5 is a CAD program, but I will also need a CAM program to generate G-code. Pricing on RhinoCAM is quite a bit more. Also, I am not sure which RhinoCAM I need - they have RhinoCAM-Mill, RhinoCAM-Turn, RhinoCAM-Nest, and RhinoCAM-Art.

Is RhinoCAM necessary, or could I use Rhino to design and use another program to convert my design to G-code? I may be way off here - please let me know.

(I am a teacher but this isn’t for my classroom).

Doesn’t matter. All you have to do is provide proof that you are a teacher (or staff) at an educational facility (or your son presents proof he is a student) and you can get the discount. For students all you need is a current student ID card. It’s similar for teachers (staff).

Rhino is a CAD program. You design your 3D models in Rhino. You would need a CAM program to generate the G-code. I don’t have RhinoCAM at this time, but I did some evaluation work with the company and they are great to work with. You would use RhinoCAM-Mill for the X-carve. They have recently announced what is for most purposes a hobbyist version that sells for about $595 I believe and the next version is around $1200.

There are other CAM programs to consider. What you would need to do is to determine what output formats Rhino can produce and then find a CAM program that imports one of the Rhino file formats. I haven’t done this investigation. I’m pretty sure that Rhino can output .STL files because Rhino is very popular in the 3D printing world.

RhinoCAM fits in so nicely with Rhino that you almost don’t know it’s there. Would go that way myself if I could justify or just afford it.

Have you looked at Easel at all?