Hello. I recently got an x controller. First. Night it worked great with a test cut. Tonight not at all.

I can hear it click on then it’ll click right back off. I’ve retired everything, installed all programs again. Even when I use Grbl it says “has not finished booting”

I just don’t know what I could’ve done wrong from last night to now. I’ve also searched the forum but deals with Mac. I have a windows 10. 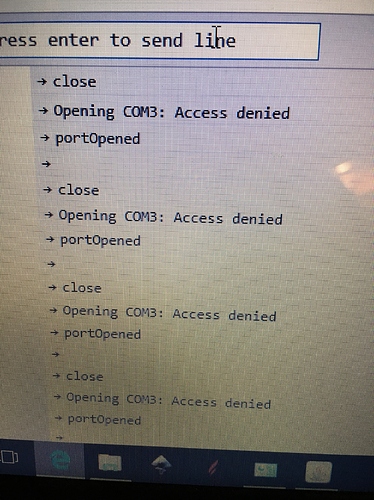 I know I am having to restart my computer every time I connect to get my computer to recognize the X-Controller.

@CaseyMHart what version of the Easel driver do you have?

@SeanNaylor is it possible that some other program is trying to grab the port for the X-Controller?

Have you seen these support articles on the COM Port or this connectivity one or the FTDI driver.

@CaseyMHart What about your computer and browser version?

If you test this approach try and do it systematically one a time so you know which version worked.

Then I reinstalled phil easel 2.7 on my computer, redone arduino ide 1.8 and the reflashed it with Grbl. Nothing is working 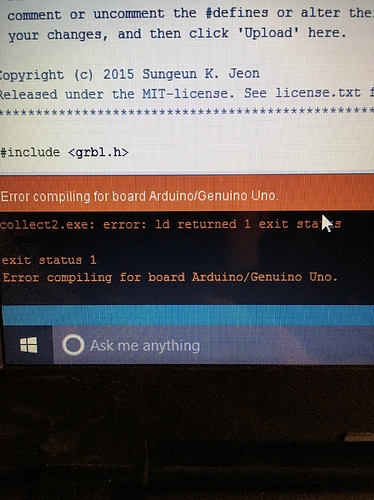 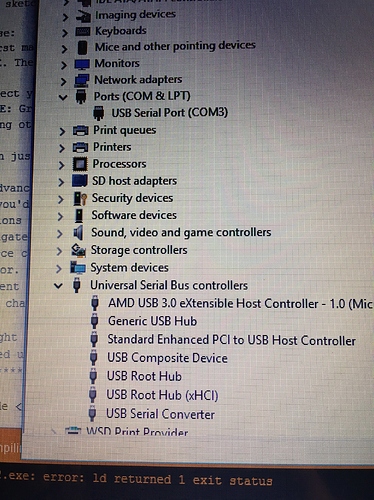 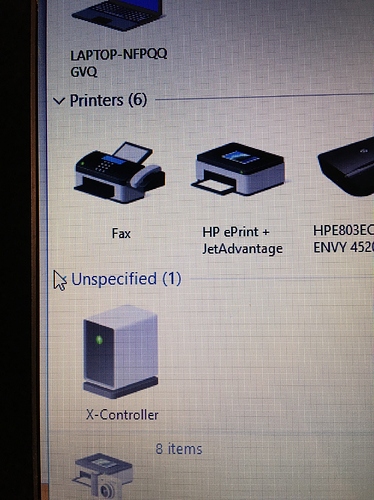 Universal g sender doesn’t work either. @Zach_Kaplan. I don’t know where to go

Looks like Inventables needs to start sending LarryM a paychek for fixing their issues.