Xcarve Is double carving halfway through the project? 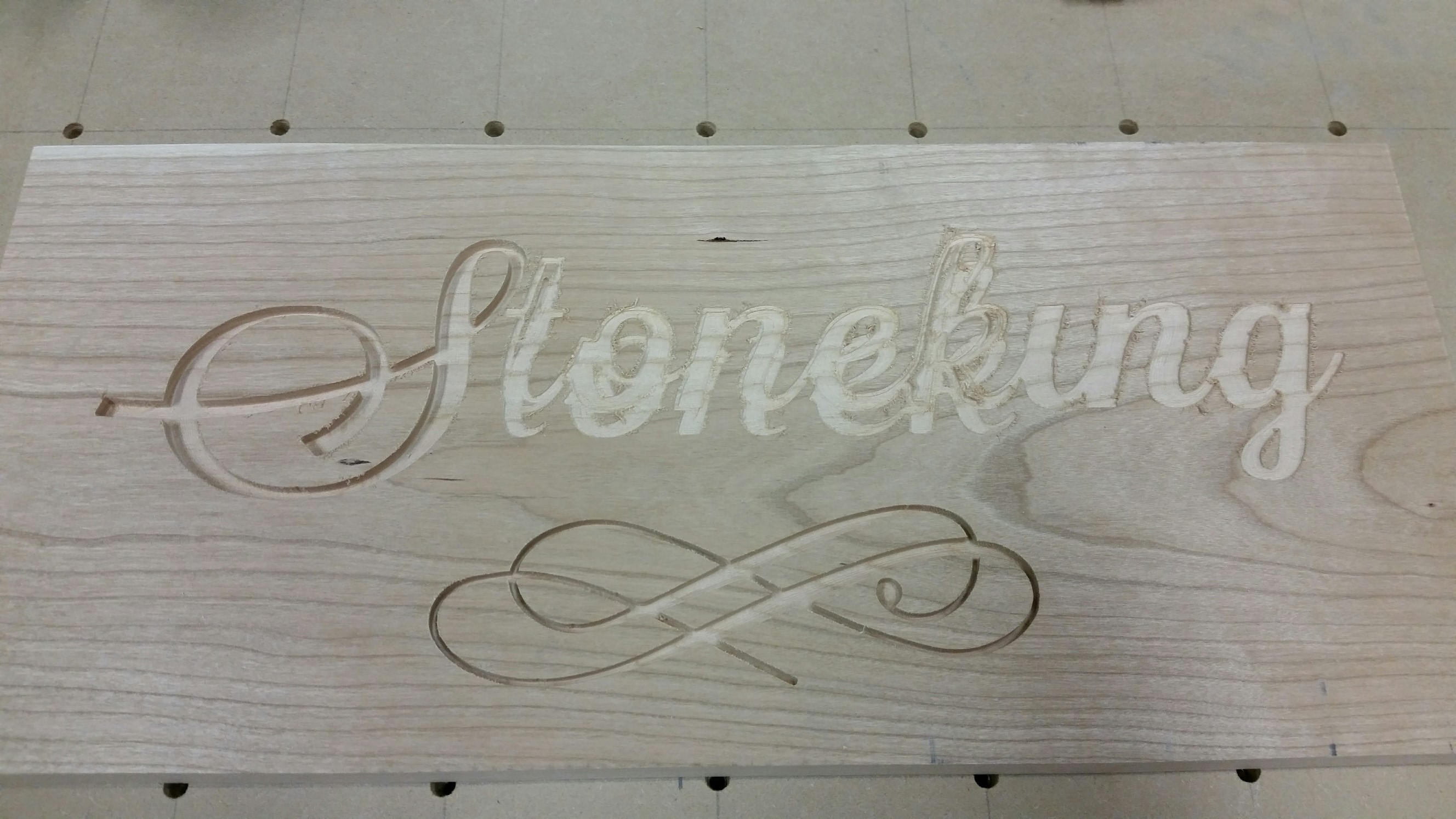 I was making a sign in Easel, just a last name and a scroll. It was carving nice through the scroll and the S cut across the tonek just fine and jumped up when it got to the ing then double cut from there. I have worked through this since I have had the machine. The trial cut after assembly did this, communicated with inventables multiple times and it still is doing this. I have only completed a snow flake successfully since completing the build.

Do you have the standard spindle? If so, that is a possible answer. The stock spindles seem to be causing all kinds of problems. I went through 2 before I gave up and got a 611, and unfortunately my experiences don’t seem very uncommon.

I was doing a simple project today cutting letters from birch plywood when my spindle stopped mid-project. The machine kept running and just snapped my bit. All connections have been checked and power is being delivered from the supply. Any help would be greatly appreciated! I need to get back up and running. Thank you in advance! Jason

i would check belt tension and current settings for your stepper motors. it looks like you are not giving enough current to your y axis. adjust it slightly higher and try again. they are picky and once tuned it should fix this issue!

this issue has nothing to do with spindle… for the spindle issue it could be the switch or mosfet inside the module that attachesto the power supply. it may measure fine but could be messing up due to overheating

Yep, that looks like a classic case of “not enough voltage on the y-axis”. Gently turn up the potentiometer for that axis and you should see a big improvement. If you need more details, there should be plenty of info on the forum about it.

I had a carve do this last night.
In my case it the belts became really loose. I heard them slip when it did a rapid move to go start on the next lower layer.
I retightened all the belts and made sure all the belt the brackets were locked down. After that it carved fine.

Thanks for all the tips 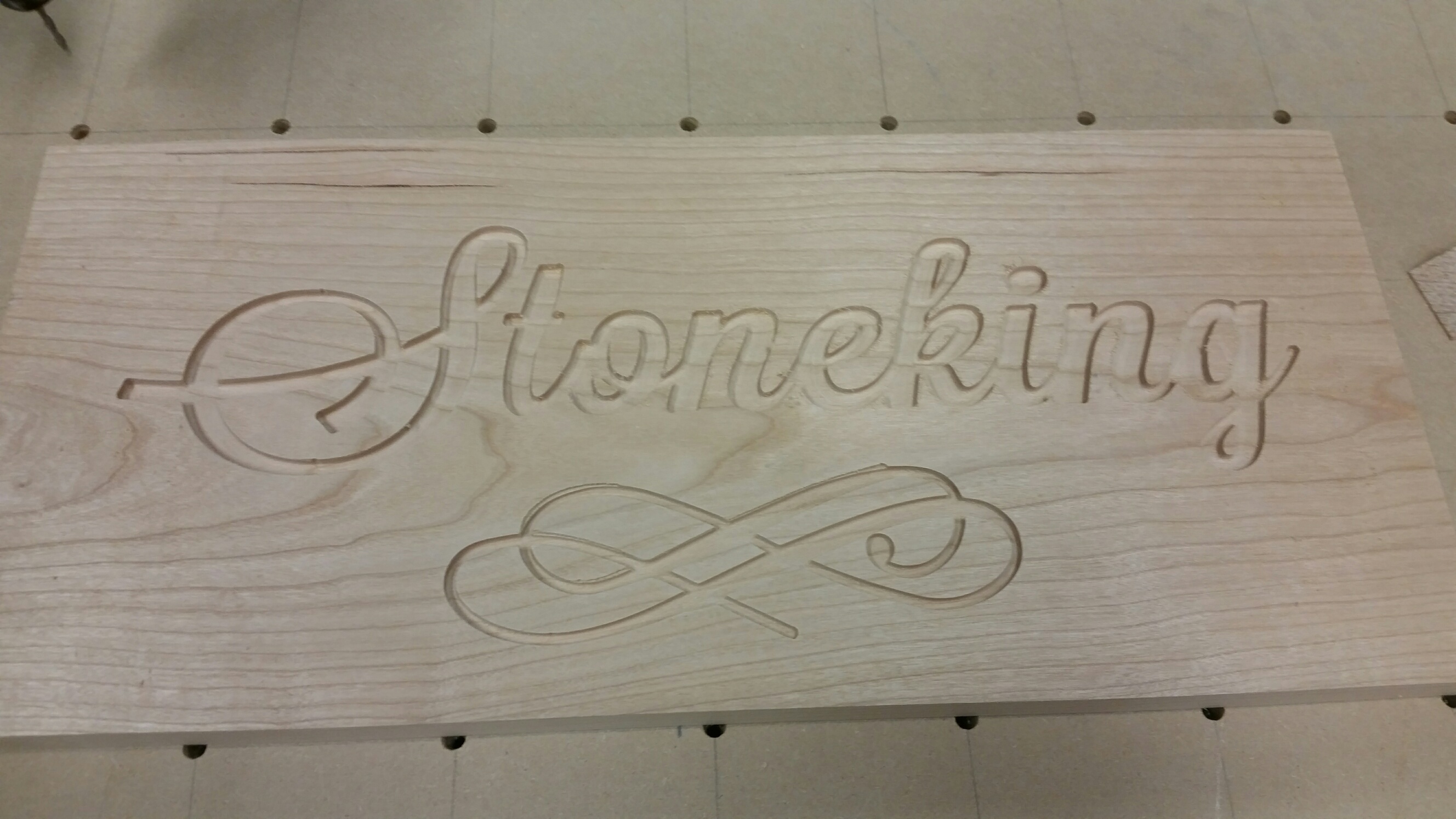 Thanks for all the info, I have problems with this issue since I built the machine. This is the first successful carving I have had had since May, I was about to give up. The belts were all tight, I had to adjust the y axis motors increased about a 1/4 turn. Thanks again, I hope the next one goes as well.

Yep, had the same issues, I think this really needs to be part of the build instructions, the default GRBL setting ins not gonna work for two NEMA-23 motors.