Xy calibration.. close but not there

Hello, just got my machine put together.

One problem is that the errors from these small numbers don’t scale… one mistake i made first round of the calibration file was producing a new steps/mm directly from those errors… that made things way worse (10mm in 450mm). 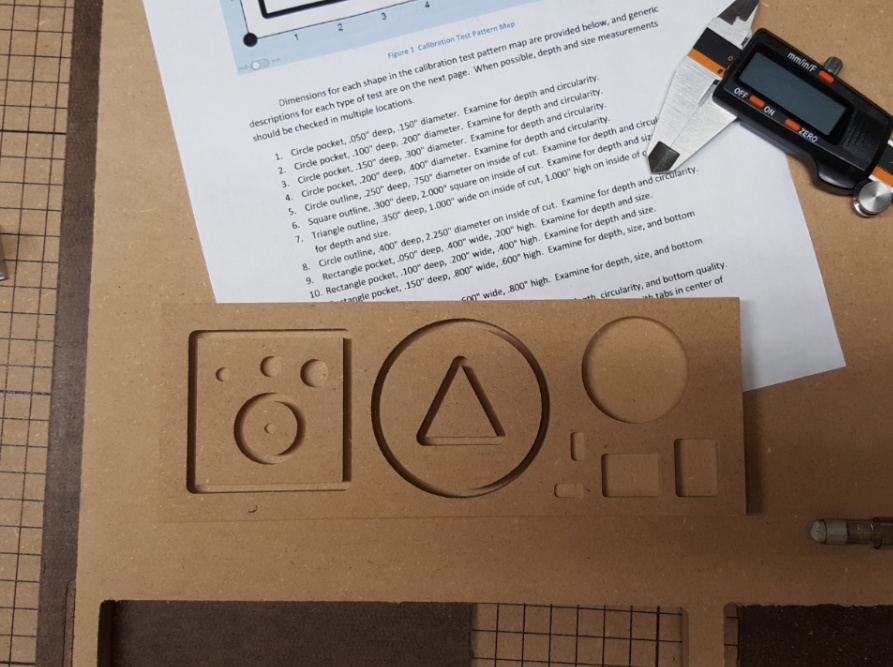 anyways came here after doing it twice and not really coming up with a change.
previous steps/mm was 39.92 for both X/Y on the first ruler round… so actually reduced despite the stats.

maybe I need to do something different with calibration cut? I found these circles really hard to measure. if I’m pretty confident things are “mostly” round, just do some things easier to measure for repeatability