Ordered Thursday. Delivered Saturday. Took me a day to get going. Same learning curve as the XCarve. These 40w lasers are hard to beat. 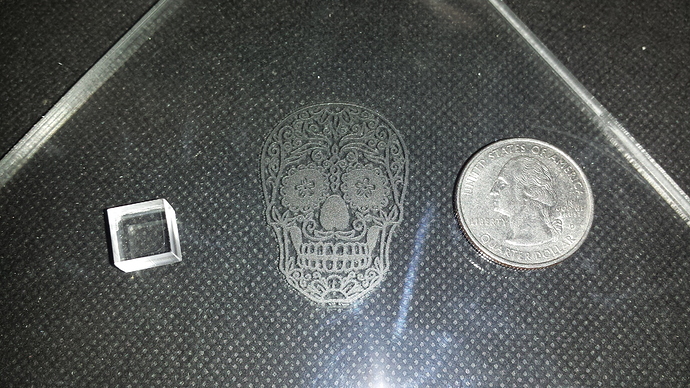 photos of your setup?

Is this is an add on kit for the XC? Or is it a stand alone laser? 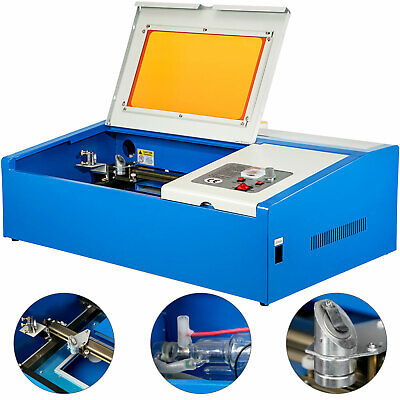 It employs an USB port and thus can be connected to your laptop or desktop. By the support of included software, CorelDraw, this machine can work well with multiple graphic formats including EMF/JPG/PLT/WMF.

The laser tubes in these machines are not the most reliable or long lasting, but they do work.

3 days in and learning alot. It’s a great tool. 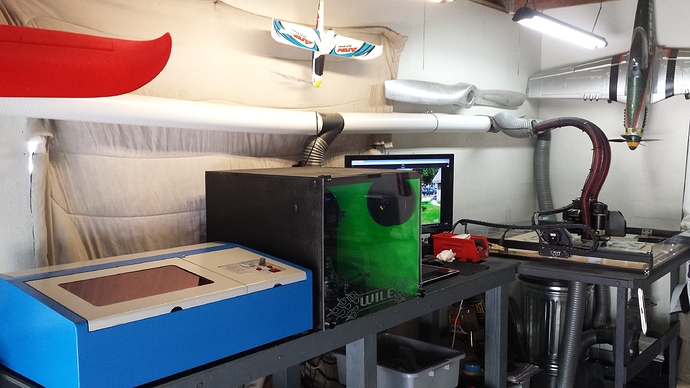 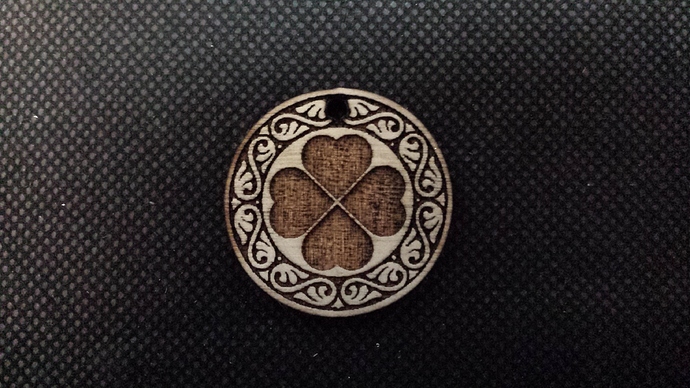 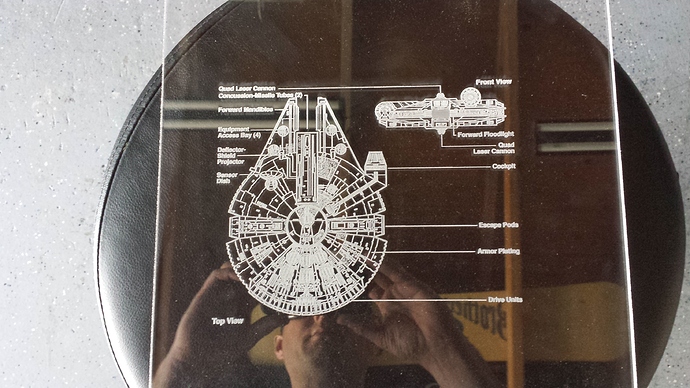 How much smoke does it create? Do you vent it outside?

Depends what you cut. Fumes are the nasty part. Its hooked up to the dust collector and then diverted outside

Been having a blast with mine! Just did some slate tiles for a friend who lost her 2 year old son to be placed in his memorial garden. He would say “hi five!” and his nickname was panda bear. 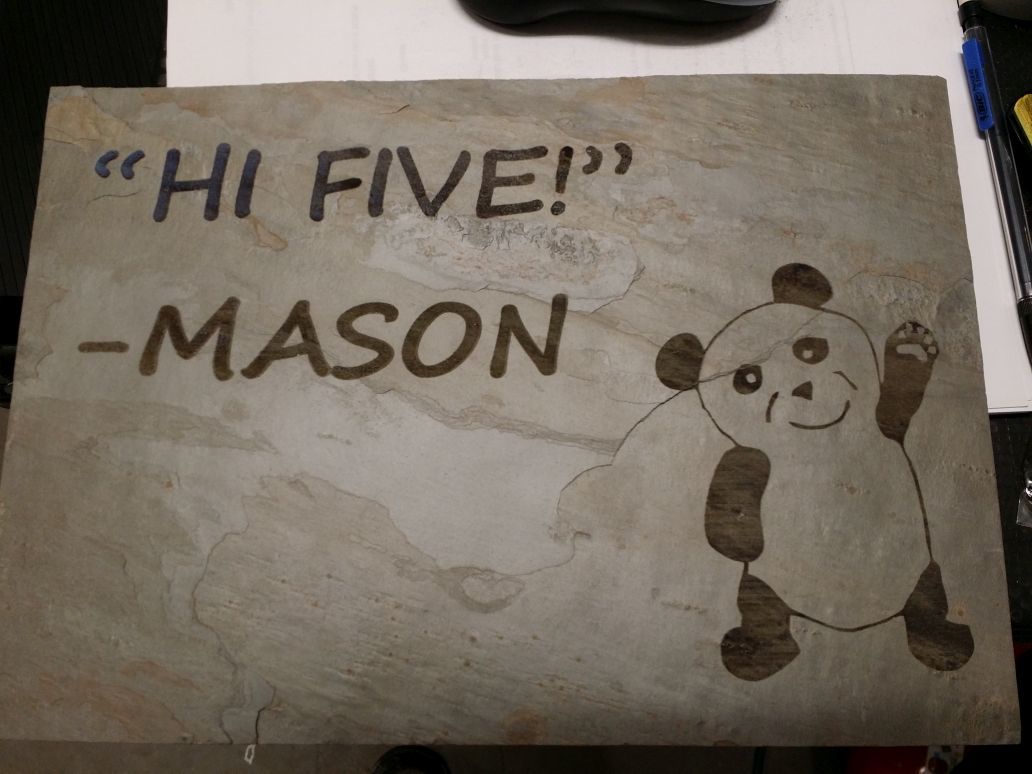 wow i was considering buying one of the small 2500mw kits from bang good for roughly the same price as this.

how expensive are the laser tubes to replace?

how expensive are the laser tubes to replace?

Remember the adage that you get what you pay for. These units have more than their share of issues. If you are comfortable tinkering and putting a few extra dollars into it so that it is usable, then get one. I recommend visiting the forums before making the plunge. Also not all the vendors are created equal. Even though the vendor I purchased it from claims a “2 year warranty”, I have yet to have them honor it. Other people have had their issues resolved quickly and to their satisfaction.
Buyer beware!

That’s true. Sorry for the misleading post. Please, nobody buy one. More business for me that I could never do on the xcarve… ! 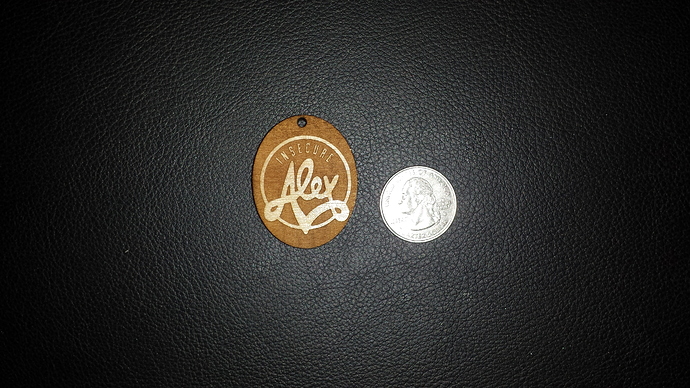 But can it do tiny lettering?

Cool! Why can’t you do that on Xcarve with a laser module? because resolution?

That’s true. Sorry for the misleading post. Please, nobody buy one. More business for me that I could never do on the xcarve… !

Just saying some people would rather spend money on a GlowForge or a Full Spectrum and not have the fun we have with ours.

Cool! Why can’t you do that on Xcarve with a laser module?

You can, just not as fast. Also you are limited on material and depth.