Any help identifying this wood?

Digging through my stash this evening I noticed this board. It was stacked with the cedar but I don’t think it is cedar as it does not look like the others and the small remaing bark looks nothing like cedar bark. Any ideas what it may be? I am in the South East and it was from a local sawyer. 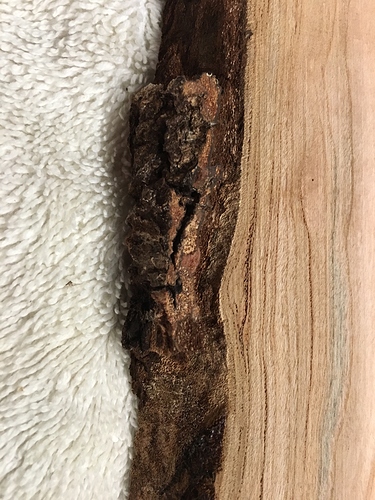 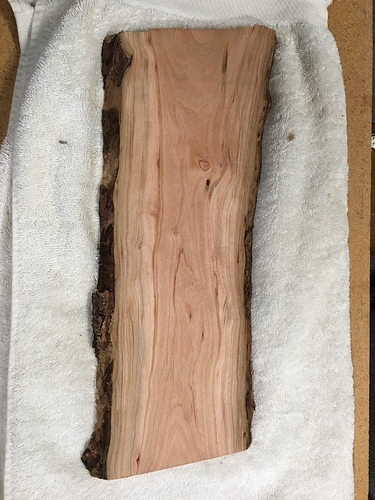 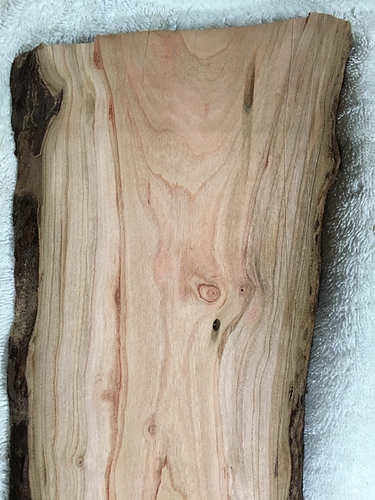 The grain looks like ash but not for sure.

Thanks for the link.

My guess is cherry. Is it as soft as the cedar or harder? Use your fingernail to try and sent it and compare to the other cedar.

Could you just mail that to me Angus. I am in no hurry but would like to take a look at it.

I am a bit backwords so lets start on the last page and go from there.

I would say harder than cedar. It takes a little more than twice the effort to get a a similar dent.

I’m going to vote for ash as well. It is very hard to tell.

If Angus would send me the book i could look to be sure.

the bark and color both scream cherry. Does it have a pleasant smell when you cut it?

the bark and color both scream cherry. Does it have a pleasant smell when you cut it?

I have not cut it so don’t know. I will try to do so tonight and let you know.

My vote is Cherry as well.

With the input provided, I did a quick google image search for ash, cherry, and hickory bark. Comparing the small piece of bark in one of my original pics to those image search results, I’ll have to rule out cherry as being a contender. 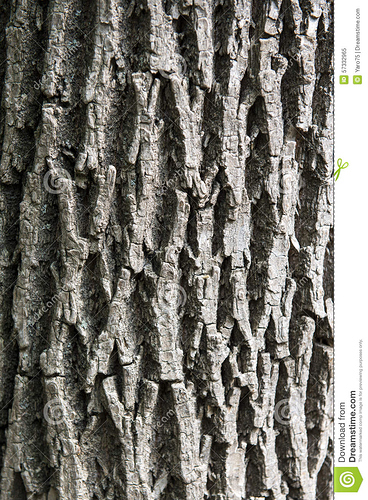 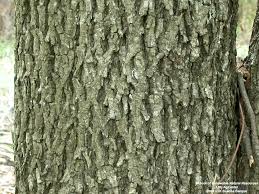 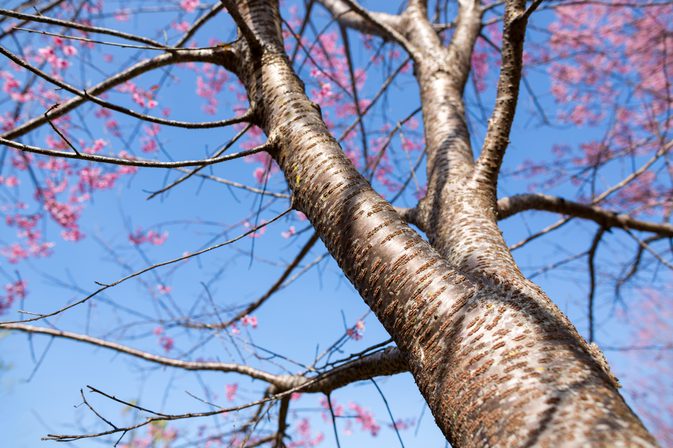 That image of cherry bark is not correct for mature north american black cherry. Young growth and small limbs will look like that but not mature tree bark.
Here is an image of a cherry slab so I am sticking with my guess of cherry. 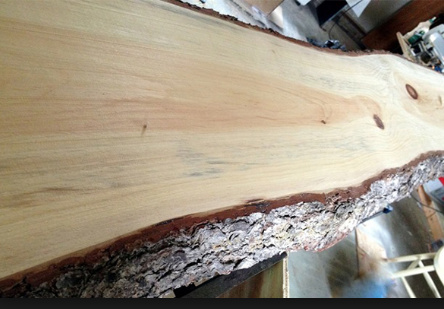 Here is an image of a cherry slab so I am sticking with my guess of cherry.

The image you provide shows the bark as one fairly consistent thickness. In one of the images of my wood piece it shows the bark being ‘chunky’ similar to the Hickory or Ash pics. Based on that, and of just the bark, it still seems like Cherry isn’t a match. Does that not matter? (I’m asking, not debating)

This site should help;

i have some cherry bowl blanks with the bark still on, looks identical to the bark in the OP. Ill snap some pictures when I get home.

Does it have a pleasant smell when you cut it?