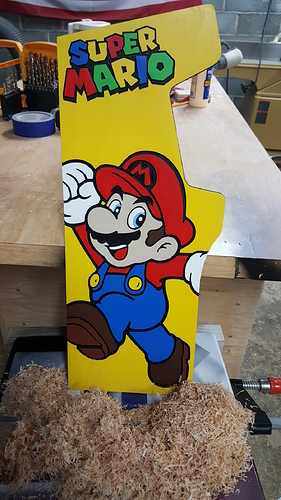 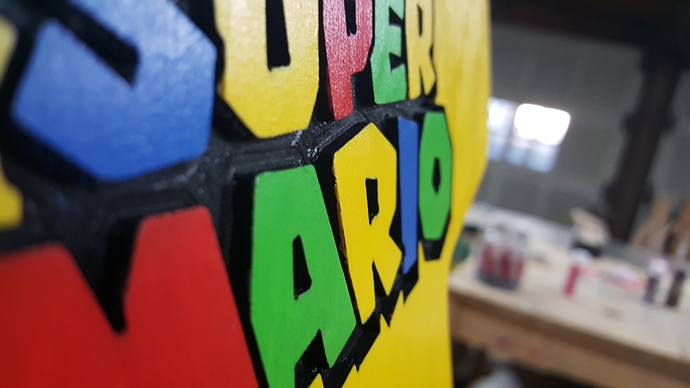 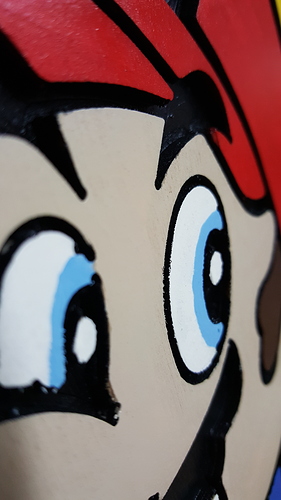 That is gorgeous! Nicely done!

Really nice job. What 's the scale? Are you going the Raspberry Pi route?

Hey! This is only about 22" x 10", made this more as a wall decoration. I have had plans (or at least ambitions) of making a “full size” cabinet. When I do decide to build a cabinet I will likely go with a raspberry pie or possibly…an Ouya (already have one just rotting in the closet)

Carving the line art was a brilliant idea… has great effect. Good job.

That sounds really cool, this project has me wanting to create a small scale cabinet for me and my son, it’s hard to do with a new style tv because of the ratio!

Thats fantastic! I’ve had a full-size Mame cabinet for a decade now. Building it was most of the fun. Your cab is much more impressive!

What bits did u use?. I would like to do something like this for my son’s 18th birthday

Great idea! Built MAME cabinet for my kids a few years back. I may re-do the sides of the cabinet using your idea. 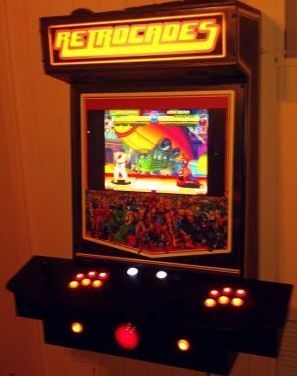 Her’es mine… all the files done in solidworks, going to release them soon once I make some final tweaks… don’t have any really terrific shots, and these don’t show it with the buttons lit up (LED’s).

I really like the idea of carving line art into the surface and painting it that way, wish I had thought of it. Mine is pretty stark design-wise because I don’t really have a designers eye. 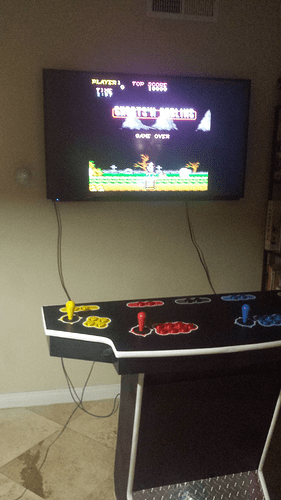 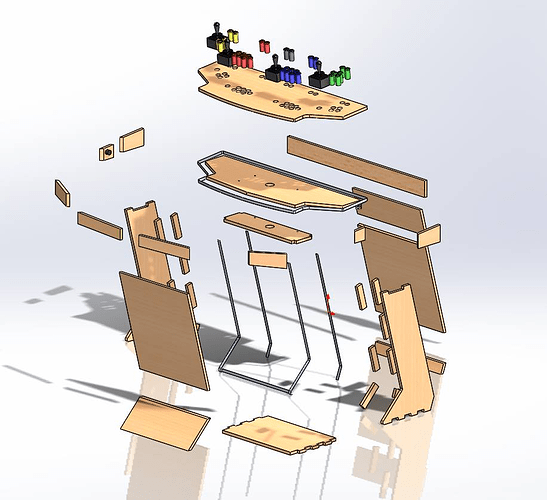 On the contrary, that’s really awesome.

If this can be done on the 1000mm x-carve kit then shutup and take my money! How much for the plans?

Very cheap, but don’t wanna hijack this thread… I will reach out to you when it is finalized

this is awesome! do you have this project in easel that you could share?