Could this be a hardware problem?

im just trying out a design for someting but its not working out. What am i missing? This is just one cut ran in the middle of the toolpath, cut from the same piece. There are consistent gaps on one side of the arch. Is this some sort of run out or miss calculations.? 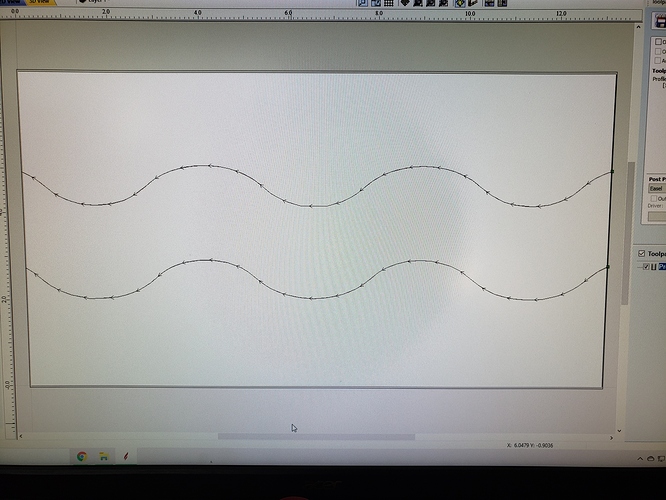 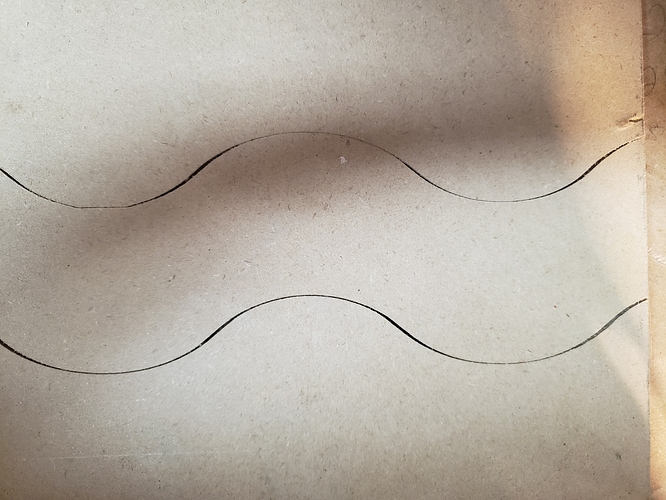 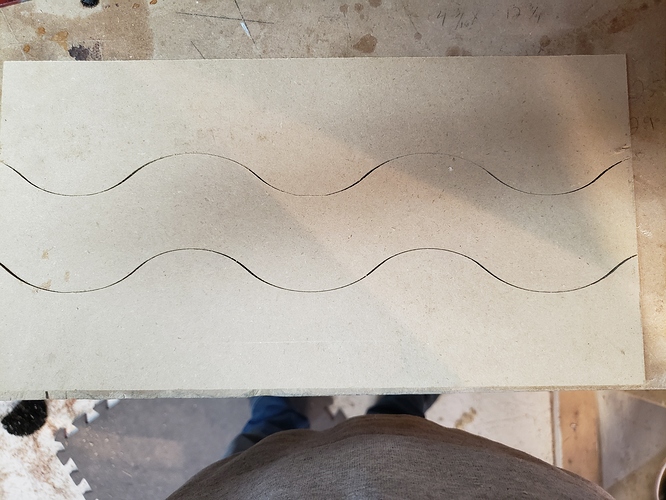 There are consistent gaps on one side of the arch. Is this some sort of run out or miss calculations.? 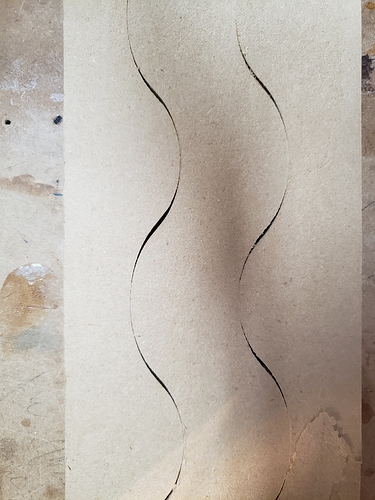 1/4" bit excert greater cutting forces (and larger opposite force) = greater deflection.
The harder you go the more will things flex.

As I dont own an Xcarve I cannot say much on how to improve rigidity, hopefully others may chime in 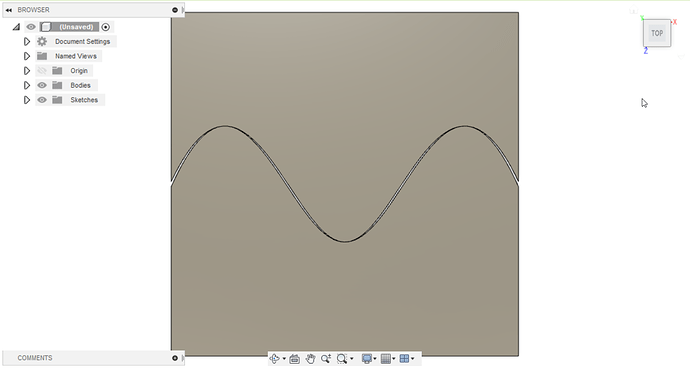 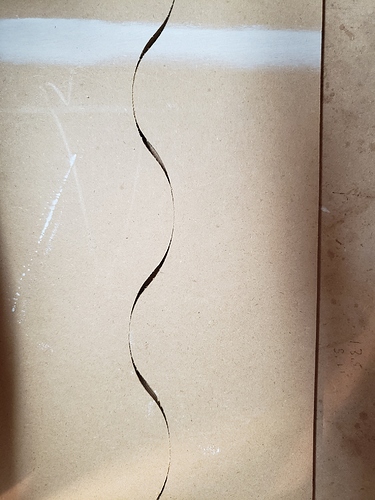 Inside and Outside cuts.

Not that much deflection in my machine. Its quite rigid.

@TerryNicholl You are right, I was incorrect in my method of coming up with the 2nd cut.

Essentially you need to cut the curve into one piece, then use the void to define what the 2nd cut should be. 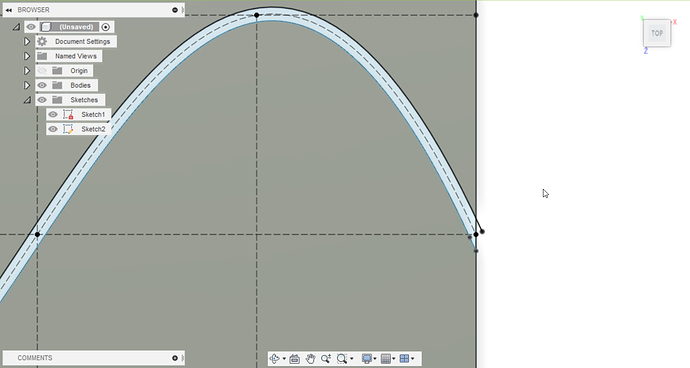 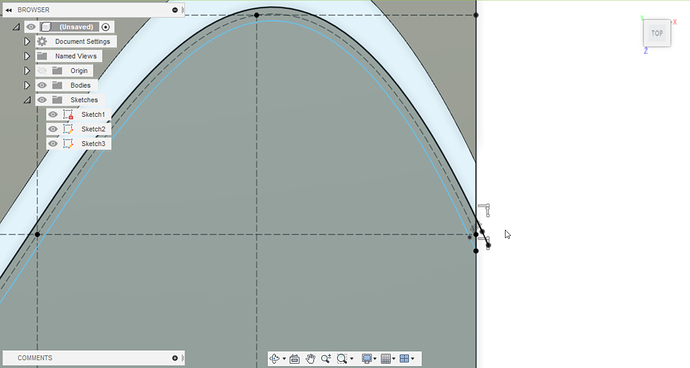 @TerryNicholl This easel project was made from the example file that I have been taking screenshots from. Both should need to be outside cuts in order for them to mesh up. Note - No tolerance has been added and these are size for size. 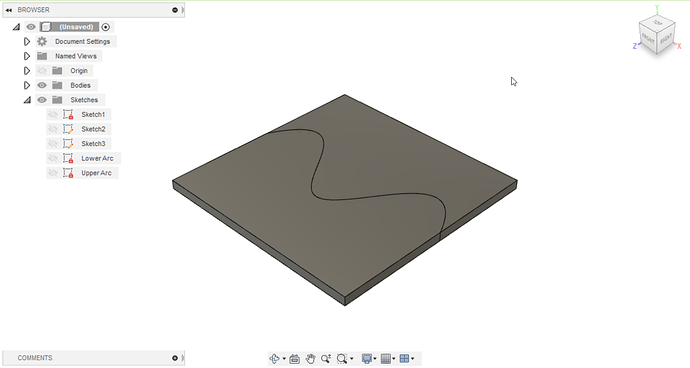 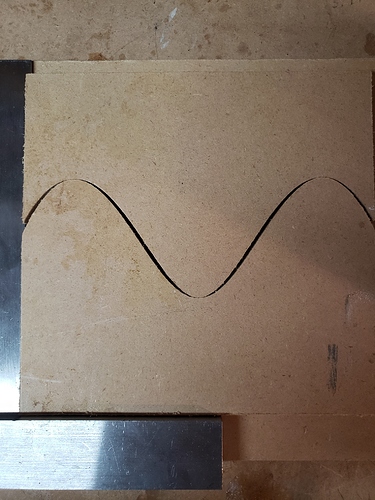 Looks to be about the same problem.

@TerryNicholl Did you run that from Easel or from your g-code sender?

@TerryNicholl I think there is something wrong with the imported DXF and it may be cutting on path instead of outside path (even though Easel is saying it is cutting outside of path).

OK, i just cut exactly what you had setup in easel.

@TerryNicholl Do you have a way of processing g-code from a step file?

If you do, here is a step file with 2 bodies in it. One for each side of the curve.

no sorry, ive got no way to open those files.