Well my Harbor Freight life abuse testing has ended bearings are about shot so i am installing my dewalt finally.
I hope this post may help a few. I looked and found no detailed info on the air diverter but did find the file and reworked it a little because i could not find the dimensions to cut it in easel. Here is where i got the svg for easel Dewalt 611 Airflow Diverter
The fist pic was unmodded 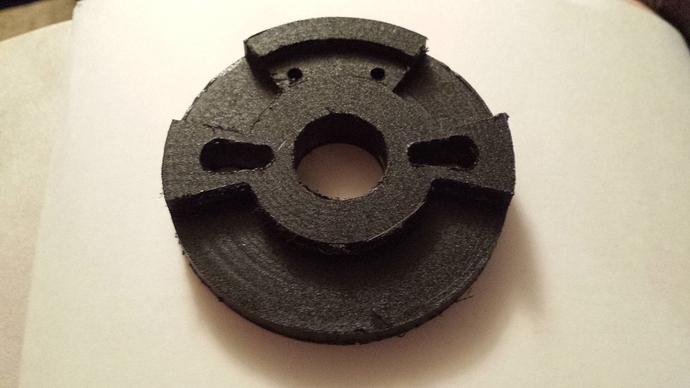 and here in mine modded 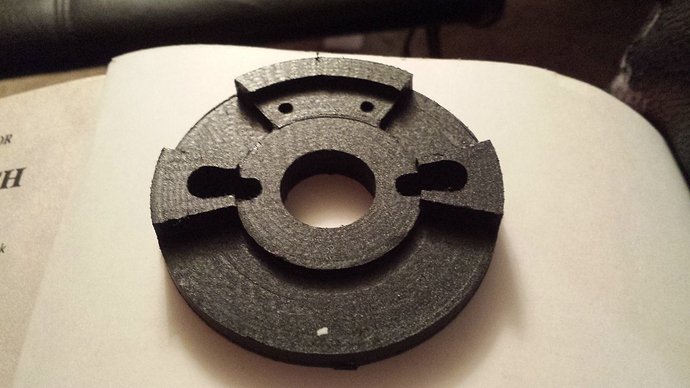 The diverter/vacuum attachment is going to be one of my next files. What thickness HDPE did you start out with?

It was an odd size around .673. It was for a bottom panel from inside a semi trailer called a scuff band. 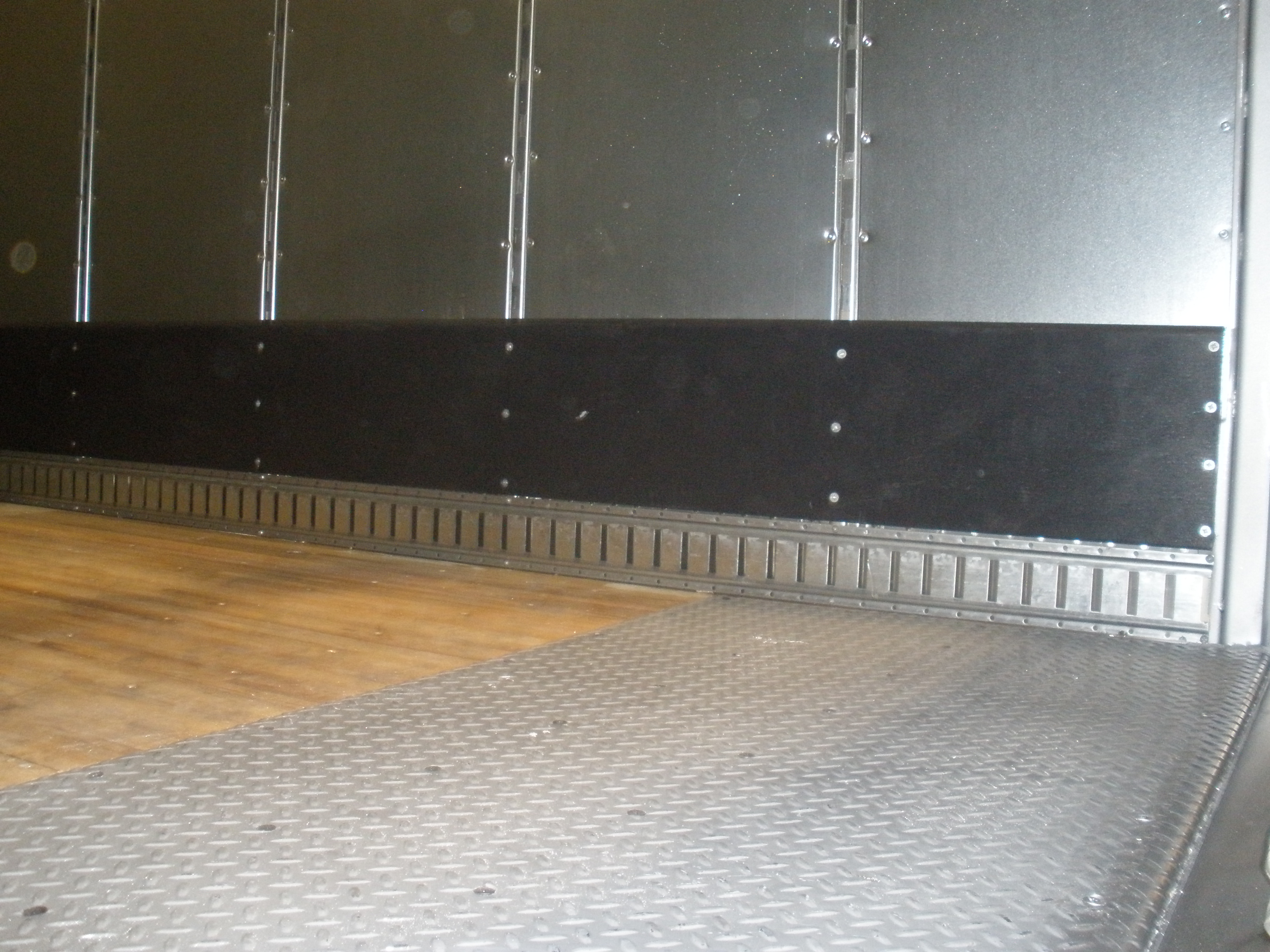 That looks great. I just made mine with the original file (your unmodded version) out of 3/4" MDF, and then thinned out the bottom by just holding it to my belt sander. Works pretty good, but doesn’t look nearly as pretty as yours. Any way you could “share” your easel project and link it here for everyone to copy? That is, if you did it in Easel…

I didn’t want one as thick, so made it out of the sample HDPE that I got with my machine. Seems thick enough to do the job. I have it held in place with an arm so I didn’t attach it to the router since it requires disassembly every time I take my router out of the X-Carve (this is the only router I have so used it around the house for projects as well). 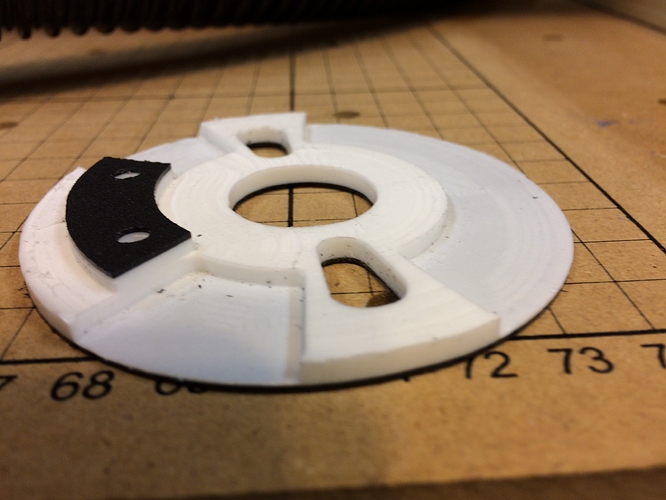 it was done in easel but i deleted parts that interfered with what i was doing. i have mounted it and modded some more after further modifications i can use the same 2 screws that held the lock mechanism in.it now looks more like michaywoods diverter.