This is just something I have on hand while I design and figured maybe it could help others as it has for me. 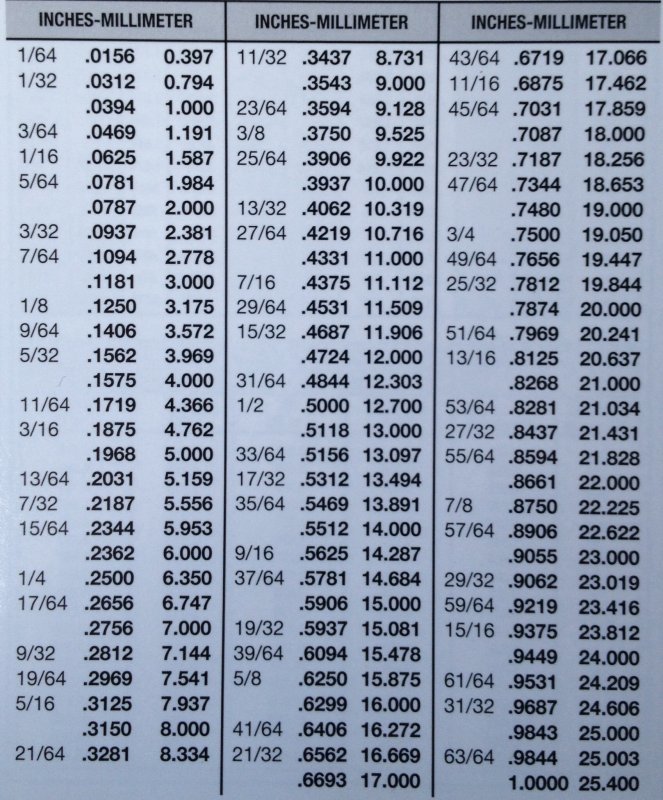 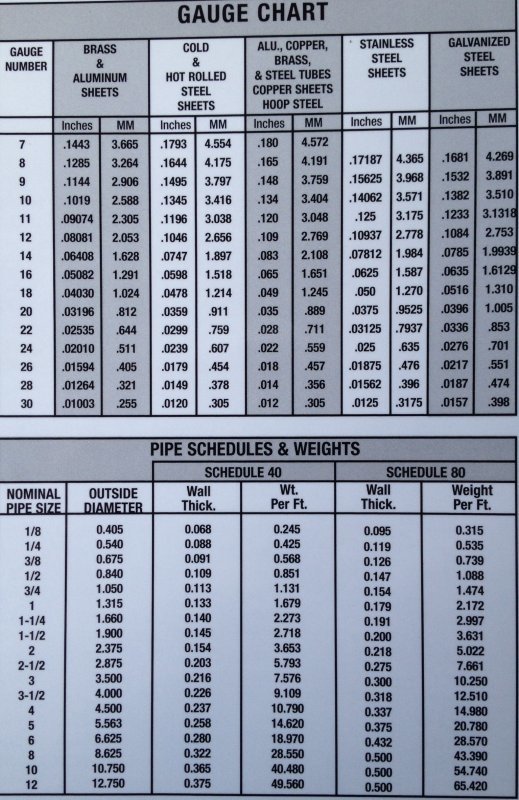 Now that there is just plain useful! Thanks!

They should have hung the person that came up with the imperial system. Seriously…

2 feet of rope wasn’t enough to do the job…

Yeah, 'cause it’s so simple to divide a meter or centimeter into thirds.

It kills me the stupid measurements which I get for art programs for European publications which are set up in metric, and how they don’t quite match up w/ the 3 column layout and the bizarre repeating decimal used for a gutter measurement.

Imperial measures are matched up to human experience and scale, and are nicely divisible into sensible parts, and being able to evenly divide by half, quarters, thirds, eights, &c. (one can go finer by getting a graphic arts point / pica rule) is a nicety which the metric system lacks, unless one uses a scale ruler.

Imperial measures are matched up to human experience and scale, and are nicely divisible into sensible parts, and being able to evenly divide by half, quarters, thirds, eights, &c.

Whereas, metric measurements are simple multiples of 10.

Whereas, metric measurements are simple multiples of 10.

Which are, as I noted, useless when one wants a third, a sixth, a twelfth, &c. If I want division into tenths, there are decimal inch rulers which one can use for that at need — they’re far more common than the metric scale rulers which I mentioned (but you trimmed out of your quote).

this is not even a discussion I am willing to have. Because you’re used to imperial doesn’t make it a good system. You know Celsius actually designed his scale to be inverted, with 100 for freezing and 0 for boiling? After he died everyone was like, “ok, we’re totally flipping that around”.

The other issue w/ Celsius is that it’s not matched to human experience — 180 degrees between freezing and boiling pretty much matches what people are able to differentiate temperature-wise by touch, but it’s pretty easy to have two things which are off by 8–9 tenths of a degree Celsius which feel as if they are different temperatures. Similarly, it’s hard to get people to agree on which points temperatures are divided into comfort zones for Celsius, but most people will agree on a Fahrenheit-based:

Naturally, Latitude shifts some of the comfort numbers around a bit, but if one asks a group of people to write down what temperatures they find comfortable, there’s a surprising degree of correlation when using the Imperial measure, but I’ve never found even the most homogenous group of people using Celsius to agree to any significant degree.

If one didn’t want to have a conversation, then one shouldn’t’ve begun one.

Opinions are like buttocks, only those which are well-formed should be shown in public.

It’s conversations like these that makes me glad I stuck with cubits.

Sorry, disagree. Metric system is extremely elegant, imperial is all over the place. The whole world agrees, except USA, Myanmar and Liberia, so you’re in nice company there… Also, has nothing to do with pecker length, thats just a cheap way to try to kill the discussion. Nothing wrong with a discussion imo. I just don’t think this particular topic deserves this much drama, since it really is redundant. The ONLY thing it has going for itself is the fact you are used to it. Fact is, if you were to explain and ask a complete layman to choose one, you can be sure no one in their right mind would choose imperial. Literally no one.

Sorry to stir the pot here. But come on a little bit of objectivity couldn’t hurt, now can it?

You should also note that your definition of elegance is subjective and your determination that elegance as an important aspect of a measurement system is equally subjective.

Objectively, both systems are well defined and provide a means to convey measurements. One is not objectively better than the other.

Besides, I thought you said this wasn’t a discussion you were willing to have. Not the case? In either case, chill out.

I use one as my wallpaper on my pc very helpful

I like to use metric to move the xcarve in really small increments and imperial in larger increments. both are useful in that application.

I think in american and measure in imperial it’s what I was raised on. I agree though, it’s quite arbitrary whereas metric is nice and tidy and even.

Both systems have their place in the world. but why on the planet do the brits insist on driving on the wrong side of the road?

When I see a 3 column layout on an A4 or similar metric-oriented sheet which has sensible numbers for all the elements and spaces, and a consistent art program which perfectly fits, then I’ll consider metric fit for page layout, and humanly proportional work.

Until then, I’ll view it as something only fit for calculation by machines, and people who wish to work like machines.

You should also note that your definition of elegance is subjective and your determination that elegance as an important aspect of a measurement system is equally subjective.

I believe everyones definition of elegance is the right side of my graphic. Those who don’t are probably just trolling. I Also, nature is inherently elegant. Math is everywhere. So it makes sense that we try to quantify and measure things in an elegant manner.

Oh how hard it is for Americans to admit superiority

But don’t worry, you guys beat my country in about all other areas.

Does the USA use A4? If no what are US standard paper dimensions?
The A standard may not be all rounded numbers, but it is based on the golden ratio, so I guess it makes sense then.