hi guys…
has anyone got a template for a push stick???
ive tried to design one in easel but it wont let me do the design I want, diresta style. also tried inkscape but that just blew my brains. im not too savvy with cad type stuff, I have a 500x500 x carve and im still trying to learn about it.
thanks cb.

If you can draw it up in SketchUp, you can export as an SVG then import it into Easel. May have to save it through MakerCam.com in between though.

hi, ive had a look at sketchup but wanted money to upgrade something so I binned it.
ive watched tutorials on cad programs and I just get lost,

You can use the free version of SketchUp, no need to pay for it for personal projects like a push stick. It takes a little bit of practice, but it’s easy to pick up on the basics of SketchUp in an hour or two, if that. I’ve used it for a few years now, and 95% of what I do is drawing squares, circles, lines, and pulling up (which isn’t necessary for a 2-d drawing). It’s worth every penny I haven’t spent on it.

Quick svg…play around with the programs, once you get the hang of them, they will make sense.

hi thanks for the replies, erikjenkins ive downloaded file thankyou but media player comes up and says cant open. not sure why media player popping up.

hi erikjenkins…not sure about how to unzip bit a bit of clicking got the file away from media player.
thankyou…its the style ive been trying to do for ages…thanks cb

took about a minute to make…use it as a base and customize to your hearts content…play with the cad programs and you will catch on…just takes a little practice. There are lots of video tutorials online to get you going. It gets easier, I promise

hi erikjenkins… im now trying to put my surname in it but with the font choices in easel all the letter centers would fall out… which program did you use ?

I used V-Carve, but you can use inkscape, use any system font and save as svg…find one that the pieces stay together…

You can use the stencil font in any other program and either import it as an SVG or import it in the image vectorizer app if the program doesn’t export SVG.

Don’t forget, you can use any stencil font you want in a graphics program and export/import/digitize it in Easel. A few very small additional steps to give you unlimited customization options. For example, the “Blade Runner” makes a decent stencil because it has very few islands that aren’t connected. 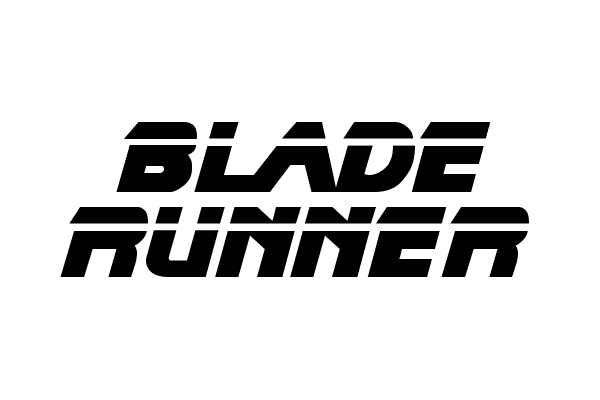 HI THANKYOU GUYS, I will try again on sketchup…

hi they look cool,what program did you use?

@chrisbeer I found those on google images and imported to Easel using the image vectorizer.

hi, thankyou, I will have a look and try image vectorizer

What plugin are you using to export SVG from SketchUP? I’m using a Mac.