I’m trying to cut some deep parts and there isn’t an option in Easel to cut an outer perimeter over one bit width, so I created gcode in JSCut, and manually added the carvey specific start/end code. It’s 30MB

I can’t load the gcode into Easel and run it because IE reloads the page, firefox is too slow, and chrome crashes.

I can’t use Universal Gcode Sender (worst name ever) because the hello message is gCarvin 1.1.5. ( Source code to gCarvin/grbl? ran into other issues )

What should I do?

You may run into the same problem, but you could try the program below. If worst comes to worst the source code for this sender appears to be available. 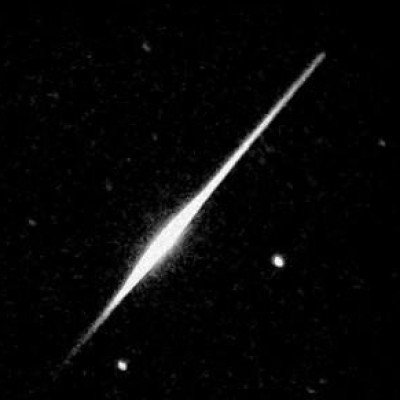 QT-based gcode user interface for grbl on arduino. Contribute to zapmaker/GrblHoming development by creating an account on GitHub.