Does anyone know how he did this? I don’t understand. There must be some sort of software. How could he draw that?

that is a layered design you can do that in

So it’s like an STL that the software slices into layers he carves?

then slice it pretty much anyway that you would like

123D even allows you to miter fold objects like this

this ball is cut on a cnc router 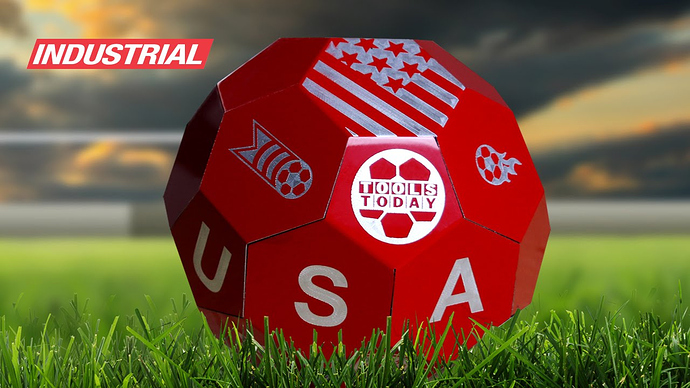 Vcarve will slice. You could slice the front and rear off and cut in half, and make a very detailed model. I even made a sphere for my kids project.

oh do you do it in V-carve?

I have v-carve pro

Reminds me of how I make layered speaker boxes and radio pods on the xcarve. I make one vector then modify that to make the other pieces 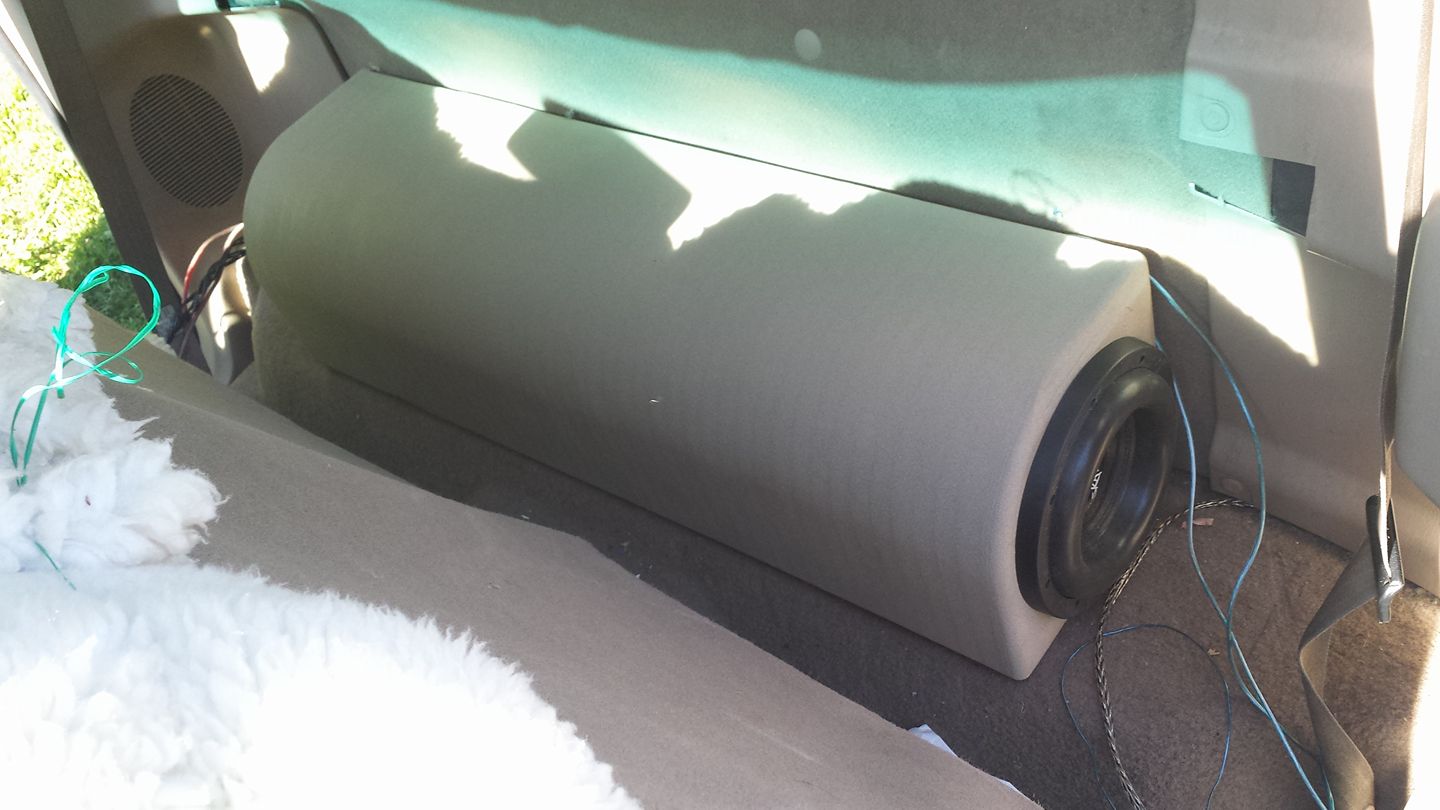 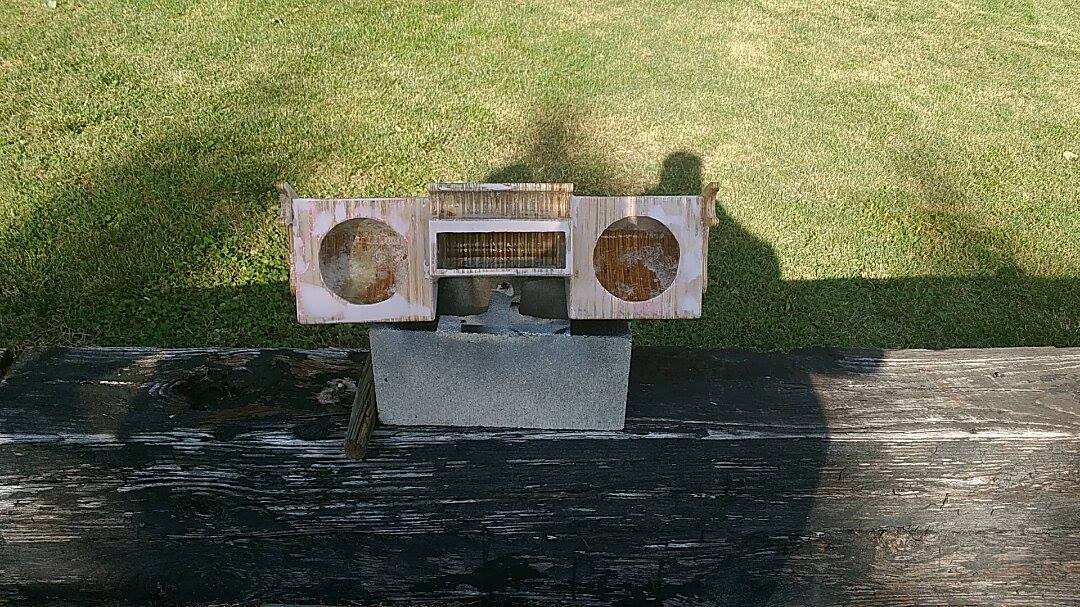 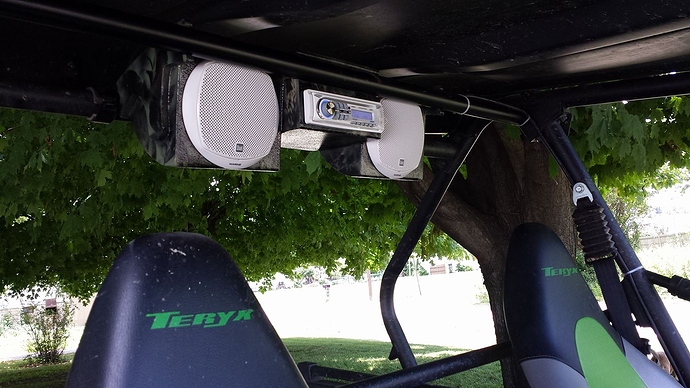 I don’t understand your post @ShaneBell do you use 123D?

Yes vcarve can do it as well as those mentioned 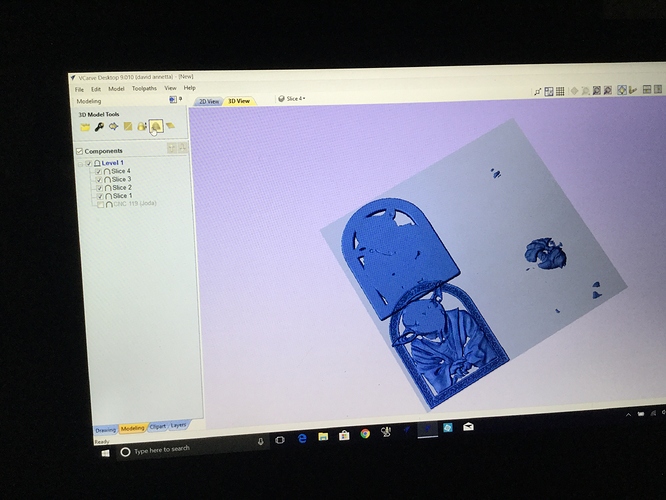 Shane cut the same ring over and over and stacked them to make a tube.

Oh that thing in the middle is multiple pieces?

here you go zach make you a huge push pin for important notes at the office!!

for god sake though use a downcut tool

Ok first off I thought that was a joke. Then I watched the video. That’s insane. When he paints it my mind was blown.

Guess what I was getting at take the car outline as the main component and from there you can make modified copies like the inner section where the windshield is cut out or the outer part like the fenders and doors on the outer layer. I found that doing it like this as a beginner was much easier than spending long hours learning more software at the time . If you are somewhat familiar with the body lines or with some internet research a drawing like this would be fairly easy to make into a 3d wooden car

@ShaneBell does it look like an “extrusion” if you do it that way? By that I mean the edges don’t have a taper, bevel, or curve?

You could make a car just like the one he made with gimp easel and image trace or just easel is you are slick enough that aint me. I am not much of a artist on that aspect. A older style car than the image i showed would work better imho.

yes many many many rings to make a custom one off box with the perfect fit in a limited space. It is made from 4 main components. The front plate for the speaker mounting the rings for the main cavity than toward the rear there is a bass port incorperated into the rings to tune the box then the rear plate with the hole for the bass port. all parts were made from one drawing by adding or taking away features.

We call it “stack fab” in the car audio industry, we built this box on our router table, cutting out the parts and then adding filler or using a round over bit to give it the rounded edges. Now that we have an X-Carve, we can make woofer enclosures way faster now!! 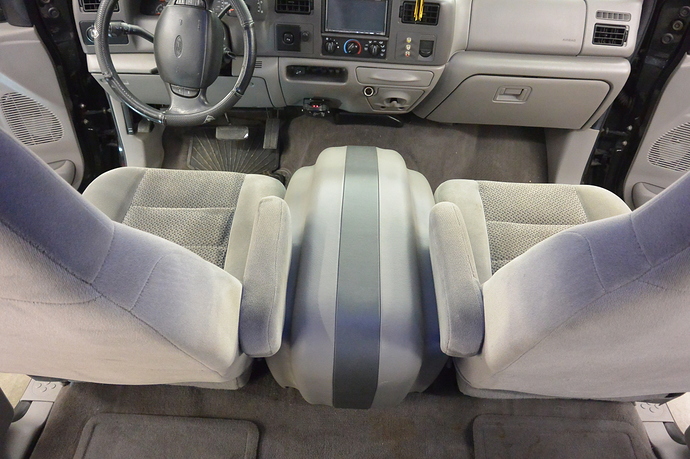 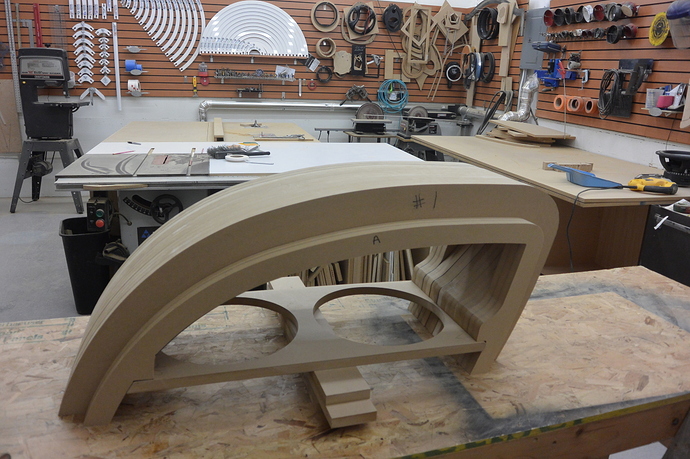 Is “stack fab” a real industry technique or is it more of a work around or “poor mans” approach?