Help, Z axis is drifts down when I jog up

Z axis is drifts down when I jog up. I don’t know if this is normal or not. I recorded this, but i can not get the file to upload
The last project that I did it carved a line in my work. 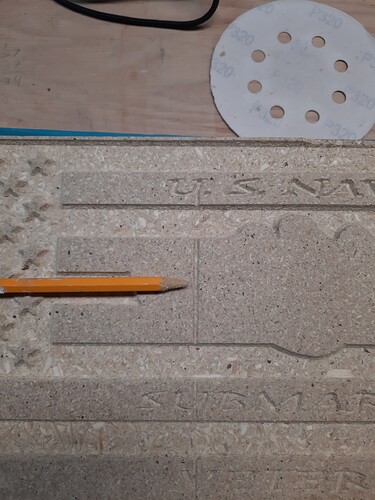 Is the Z axis itself actually moving, or is the board top not parallel to the spindle plane of movement?

the first two are relatively self explanatory, the 3rd gets a little tricky, so here’s a video explaining how it’s done. 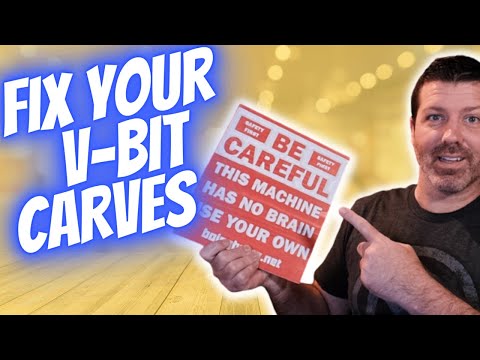 I recorded this, but i can not get the file to upload

Might be a wiring issue. Check all of the connections from your Z motor to the the controller.

Thanks for your input Seth, but the board was flat and even. I check the board with straight edge. The problem with the spindle is after I finish the carve. I was jogging the spindle up when i notice the the spindle would drift down when stopped jogging. It look like it drop maybe 1 mm. I did record this movement in the spindle and will download sometime today

I will try to get this download sometime today. I need to watch a you tube video on how to do it.

I was jogging the spindle up when i notice the the spindle would drift down when stopped jogging.

This is on the X-carve Pro?
Doesn’t it have a ballscrew? Can you post your $$ settings?
It could still be a wiring issue, but your description is different from what I was picturing initially.

I have a X-carve pro. I have checked all connection, wiring has not been change. I will post my $$ when I get home from work.

@NeilFerreri1 , I only now realized that this appears to be a continuation of these prior reports:

I am carving street signs for customer. Some are 2 sided. When carving the first side it comes out prefect. After I flip it over and I zero the z axis before I start carving, When I start the carve it goes deeper. I do not know what the problems. I have a X-Carve Pro and using a 90 degree bit. This problem is not consistence, I have one sign that carve both sides prefect.

In case you wanted to look back at what’s already been suggested.

Also, Richard, I apologize for posting that shimming video a 2nd time to what basically is the same issue that it didn’t resolve previously.

I noticed that the default $122 for the X-Carve Pro (according to my records of other ppls machine) is quite high at 500, typically the acceleration of the Z is lower than the X,Y but in this instance it is set higher, maybe this is an error?
This could be causing stepper lockup and this user to loose steps causing a Z drop…

Here are my grbl settings

I carved out one of my flag design with out text and it looks good. I will carve one tomorrow with text.
and hope everything turns out good. Will let you know.

I was able to carve tow projects with text and without text. they both look great. thank everyone for your help.

Hey Richard And @NeilFerreri1 I noticed that inventables changed the grbl settings that they are pushing out to the cnc’s now… including the $122 for the Pro!!

You should perform a new “Machine Setup” in easel and it will push all of the corrected settings and the problem should go away. Now sure if they are emailing pro buyers or not.

I heard the same. Sounds like those ballscrews are harder to turn than they anticipated.