I am eagerly awaiting to see everyone’s Marvel Disk that was released to the wild. Thanks to Kyle Emerick for doing it! Who is working on one?

I must have missed that post. I would love to try if you can point me in the right direction?

It appears someone is trying to though: Marvel Disk

UPDATE: I was able to find it.

Haven’t heard of it. But I sure would like to know where to get it.

OMG!!! According to the Easel estimate, carving at the recommended Birch Plywood rate - yes, I know I could carve faster - it would take more than 42 hours to carve!! I don’t think I will be trying it but sure would like to see what others come up with.

Going to be cutting this today

I’m so close to buying s laser , I was gonna ask you to try and make a live hinge “I think that’s what it’s called” out of some thin plywood , how long did it take to cutout that place model ? I want to do more cutouts than engraving I think is why I haven’t pulled the trigger 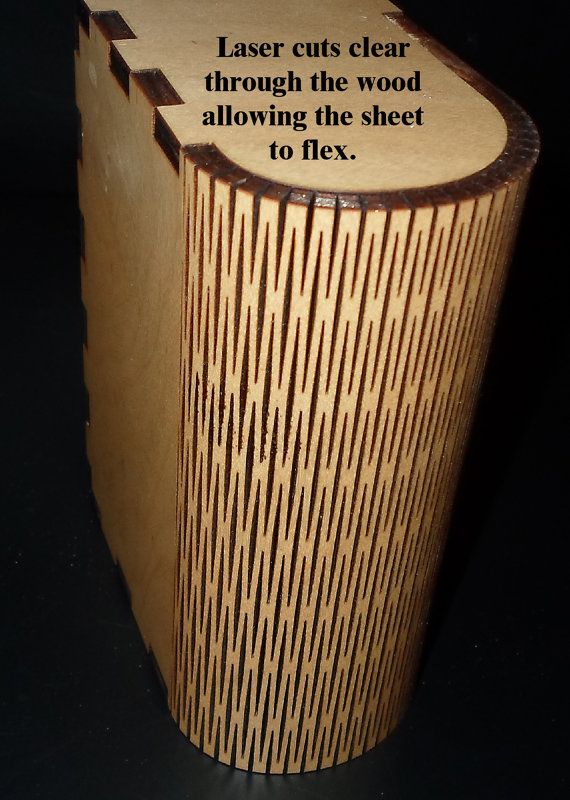 Your settings are wrong. This should be a 2-3 hour carve if big with a 60 degree v bit

Phil, you know more about this than I will EVER know but unless I’m mistaken - and that would not surprise me - this particular carve cannot be done with a 60 deg. bit. After downloading the svg file and opening it in Easel it showed it being carved with a 1/8" bit. I changed it to a 60 deg. bit after your post but the detailed drawing showed mostly white areas, as though everything would be carved away. I can’t even get my computer to Simulate the time it would take with a 60 deg. bit!! When it gets to Simulating Toolpaths it just stalls. It gives an “Out Of Stack Space” error! 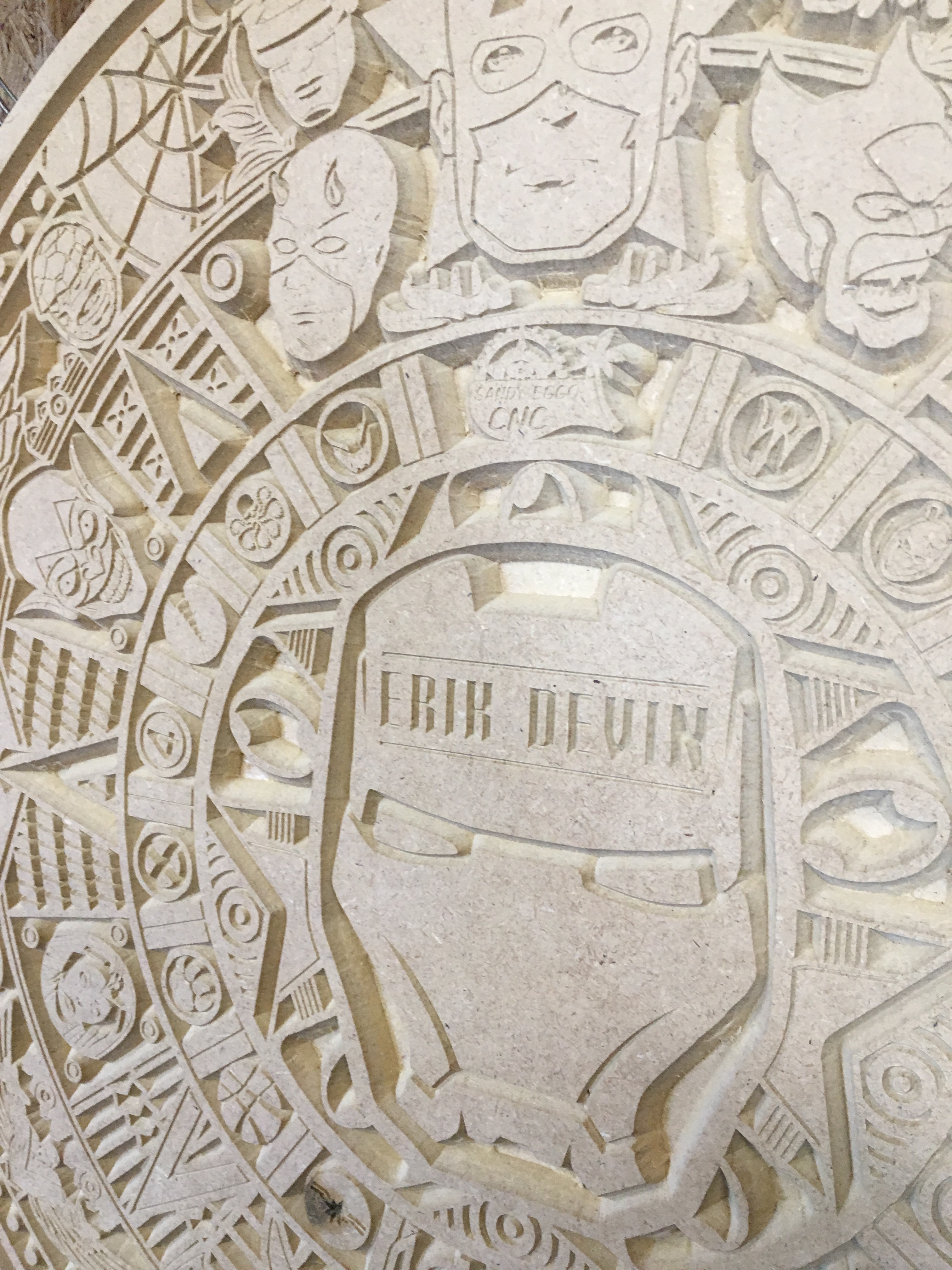 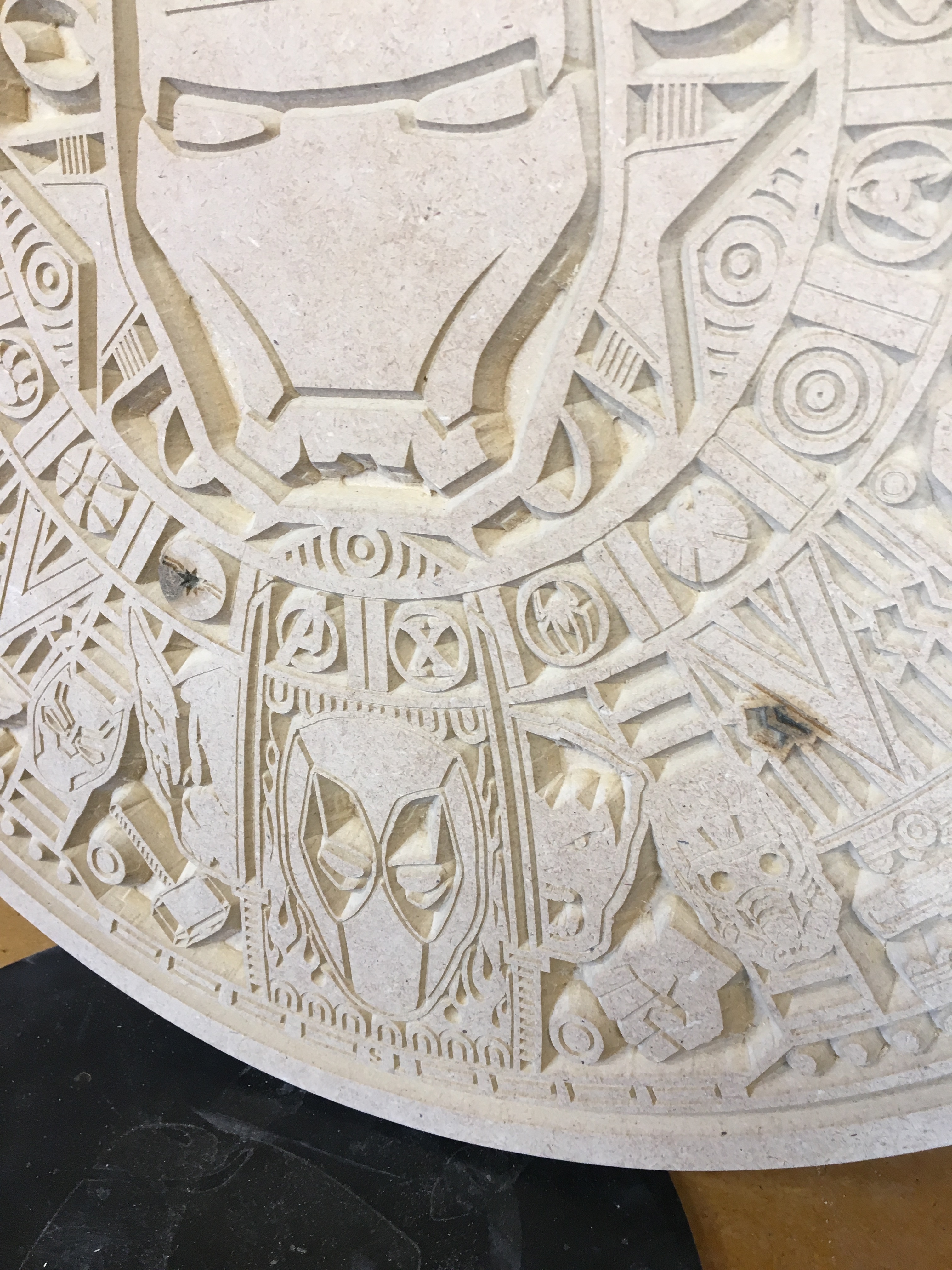 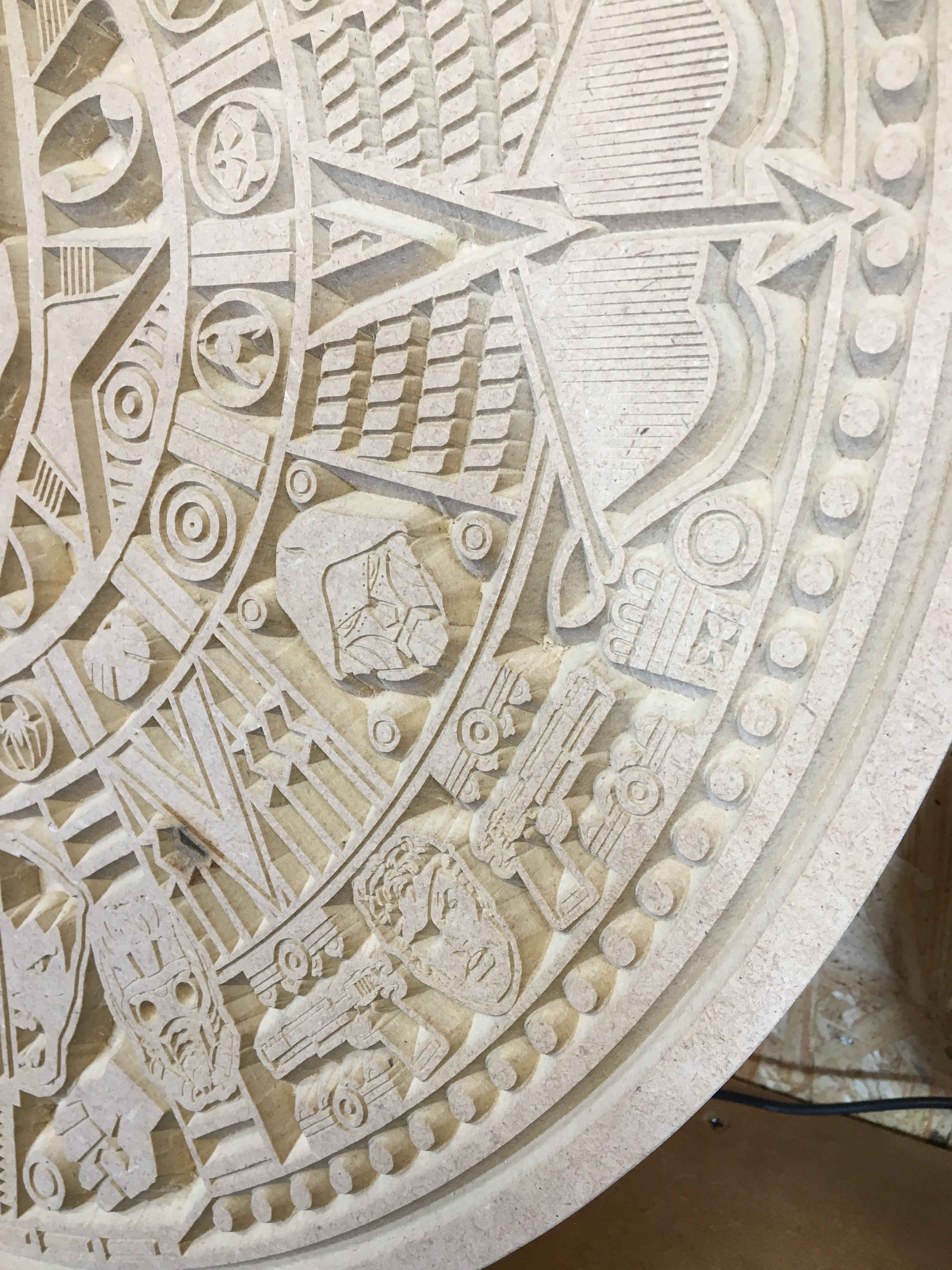 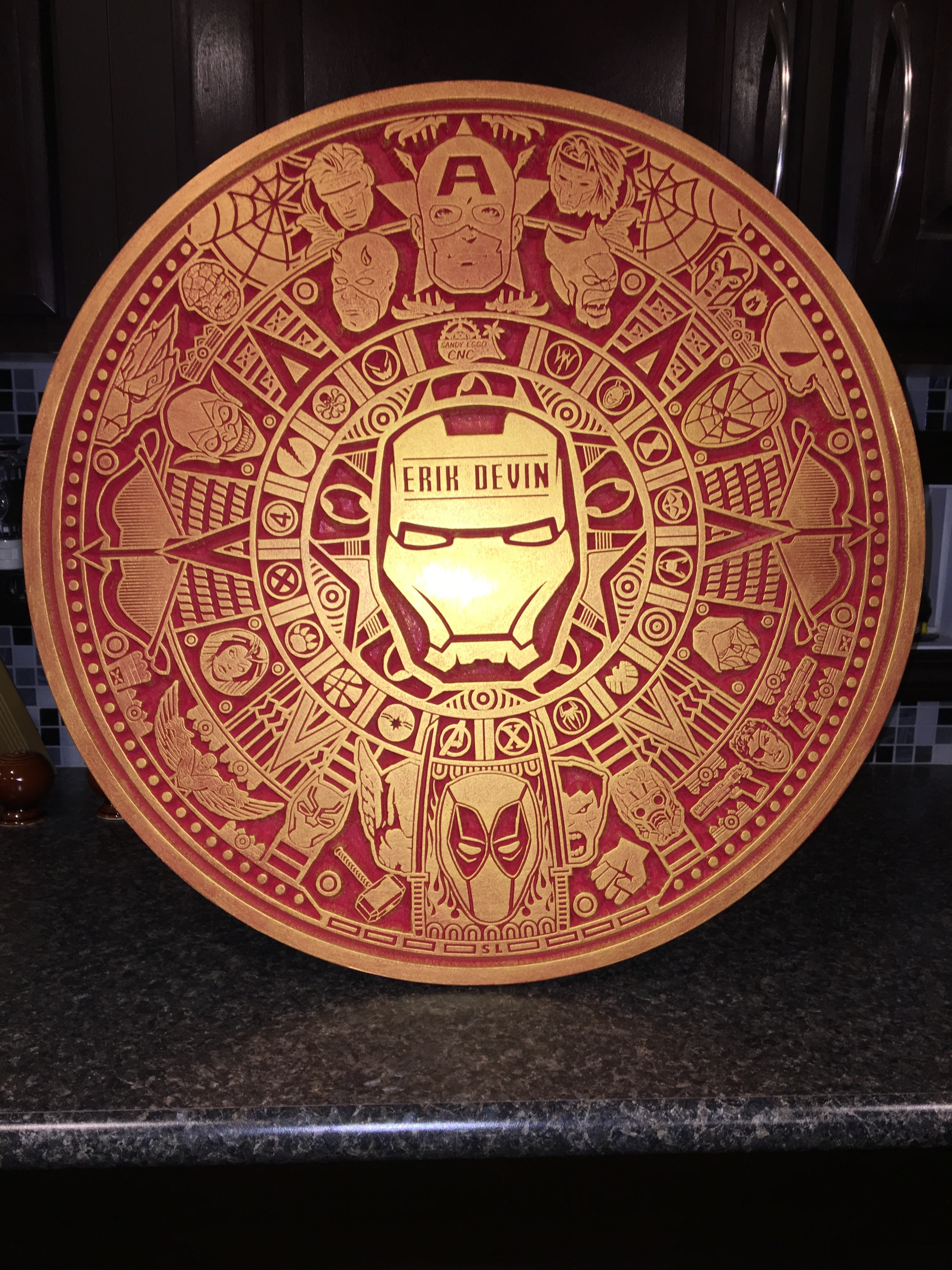 Is the CRV file corrupt for anybody else? I’m getting Code 146663 trying to open it

@FatKatOne Can you describe your painting process?

Has anyone else noticed the changes he made to the released one and the original?

Who’s gonna be the first to make this into an easel project for us?

Thank you for the reply, Robert, I have to admit I don’t know how to do that. I tried searching for invert but nothing explained how to do it - that I could find - except using other software like VCarve Photo (I think it was called). I tried selecting everything and then clicking on the outer circle but nothing happened. Would you be willing to give me a clue as to what you mean?
Thanks,
…Gord

If you try that in Easel, you get overlapping tool paths that simply bleed into each other. I’m not sure how to get the same results he got unless you select and adjust the individual path depth of cut for each component. Furthermore, Easel just won’t do it, the file is too large.

What download file from his site did you use and what app did you use to cut this with? Did you adjust any file paths or anything or just import and cut?